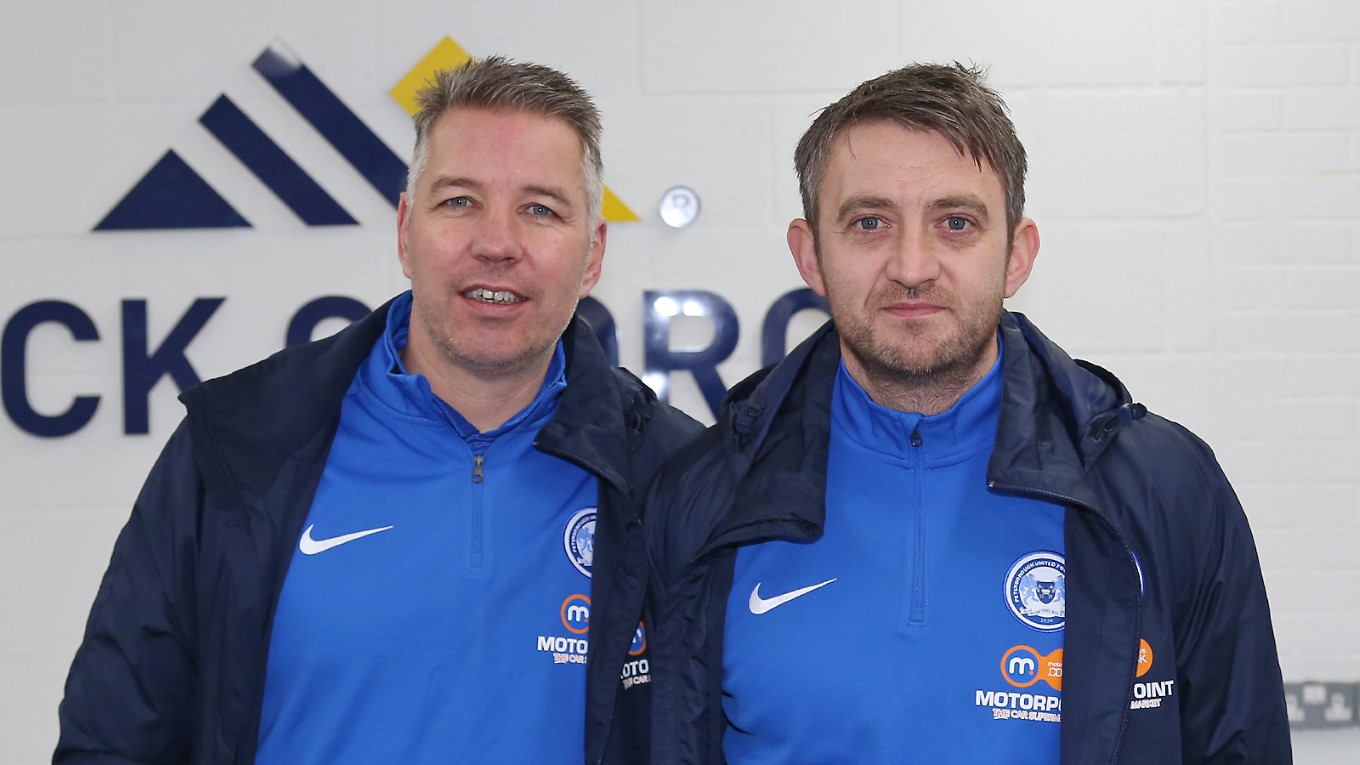 Ferguson Delighted To Be Back

Darren Ferguson is delighted to be back at the ABAX Stadium and is fully focussed on the remaining 17 games of the League One season.

Peterborough United manager Darren Ferguson met his players for the first time at the Mick George Training Academy on Sunday morning as preparations turn to Tuesday night’s Sky Bet League One trip to the Memorial Ground to face Bristol Rovers.

Ferguson, who will meet the media on Monday afternoon, admitted his appointment came as a surprise but he is fully focussed on a “17 game season” as he attempts to secure another promotion on his CV.

“It has come as a bit of a surprise. The chairman asked the question and I was more than happy to come back. We have 17 games between now and the end of the season and we have a real chance of getting promotion. One of the key things and probably one of the main reasons I was asked is because I know the club inside out.

“There are a lot of familiar faces around behind the scenes. I don’t know too many of the players but that will happen quickly. I am looking forward to it, I have had the break that I wanted, I feel refreshed and ready and am excited to get started. We are at the business end of the season, I know what that is all about and it is now about getting wins under our belts.

“There are some good players at this football club, there is no doubt about that. There are some good footballers. This is a club that I have a wonderful bond with. We have had success, we have had moments where the chairman felt that a change needed to be made, which he is fully entitled to do. I know what the supporters want, they know what I am all about and we will all be fully focussed on the remaining three months of the season.

“We have a game at Bristol Rovers on Tuesday night and all our focus now is on that game. Like I have always said, it is about what we do, how we play. I am delighted to be back and looking forward to these 17 games,” Ferguson said.

The Posh boss has appointed Gavin Strachan as his assistant manager. Strachan is also very familiar to the football club having worked within the Academy and the first team structure. “Gavin has probably been back more times than me! We work very closely together. He knows how I work and knows the club well too.”

Tickets for Darren’s first home match in charge against Plymouth Argyle on Saturday at the ABAX Stadium are on sale now at www.theposhtickets.com, via the Ticketmaster hotline 0844 847 1934 (calls cost 7ppm plus your network access fee) and in person at the ABAX Stadium Box Office.