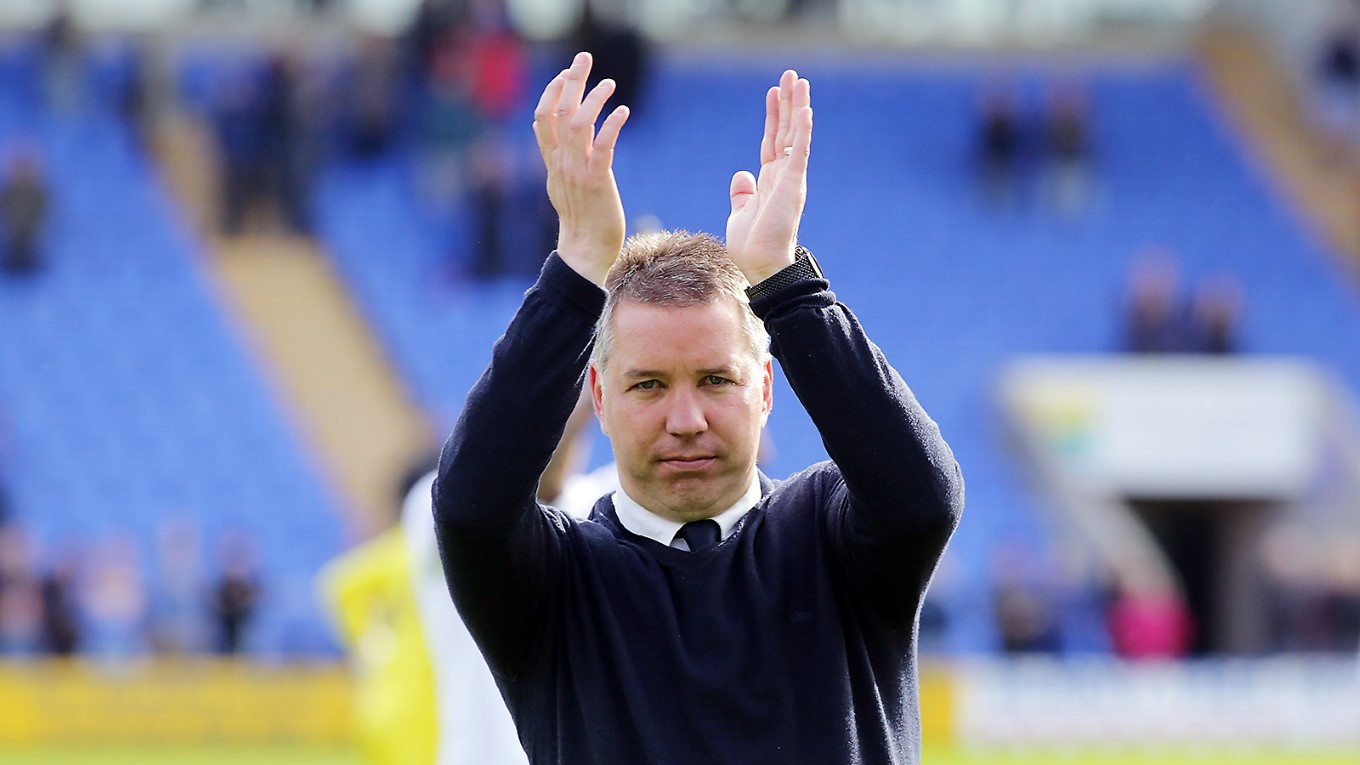 Ferguson Appointed As Manager Until End Of Season

Darren Ferguson has been appointed as manager until the end of the current season.

With 17 games to go in the Sky Bet League One season, it was important that an appointment of a new manager was done swiftly and with somebody that has knowledge of the football club and has managed in this division.

Everybody at Peterborough United are focussed on ending the season with a promotion push and with that in mind, we are pleased to appoint Darren Ferguson as our new manager on a deal that runs until the end of the season.

He will be assisted by Gavin Strachan and the new management team will begin work at the Mick George Training Academy on Sunday morning. Darren Ferguson has been extremely successful as manager of this football club with three promotions on his CV and we are now looking ahead to Tuesday night’s game at Bristol Rovers.

We would like to urge our supporters to get behind the new management team for the remaining 17 games of the Sky Bet League One season.