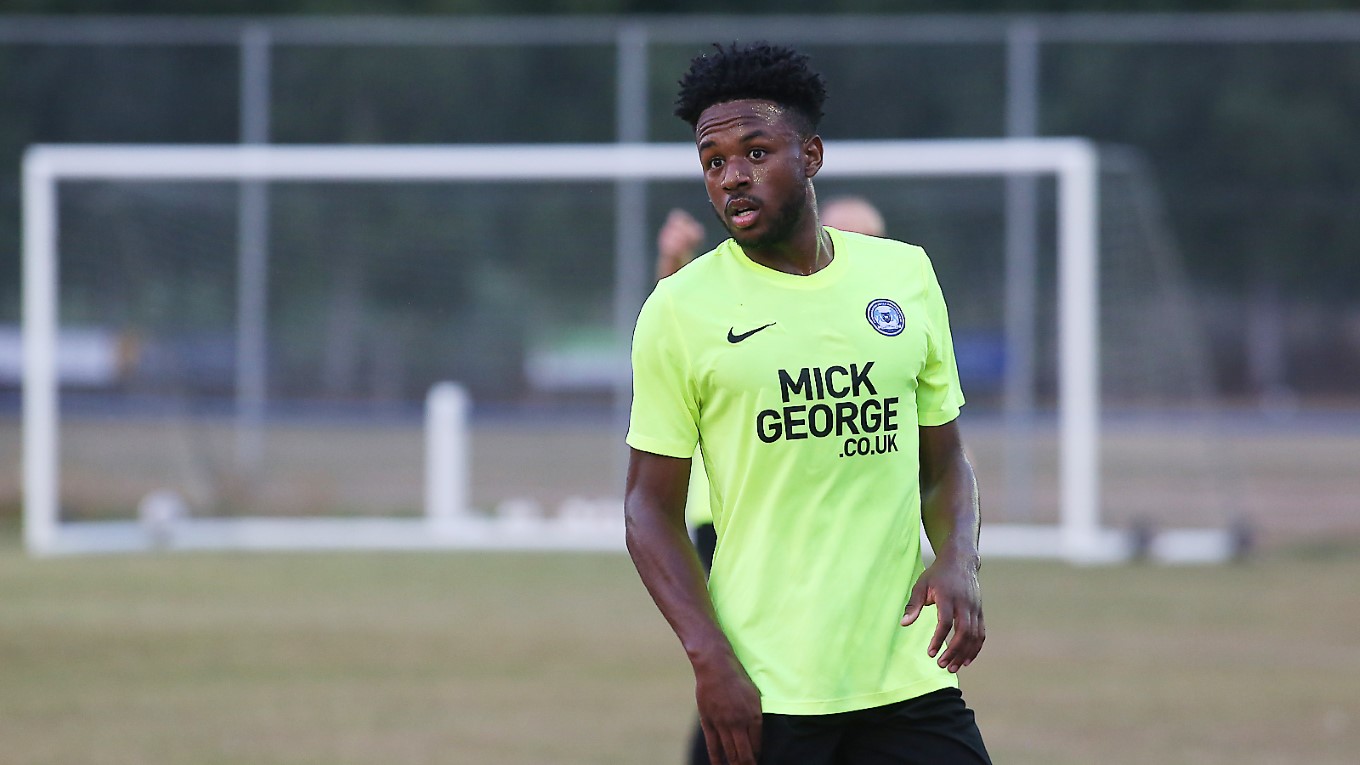 Peterborough United midfielder Jermaine Anderson has joined Sky Bet League One side Bradford City on a short term permanent deal until the end of the season.

Anderson, who has spent a loan spell at Doncaster Rovers this season, has completed the paperwork at Valley Parade. Manager Steve Evans commented: “Jermaine is a young man who I have got to know during my short time at the football club and he has all the attributes to be a top class player.

“He is a charming young man whose parents must be very proud of him. He will go to Bradford, from a distance, he will give them something they have not got but his new gaffer will ultimately decide on whether he has a longer part to play but the great thing for Jermaine is that he will be given a great platform to go and enhance his career.”

We would like to thank Jermaine for his efforts on behalf of the football club and wish him all the best in the future.