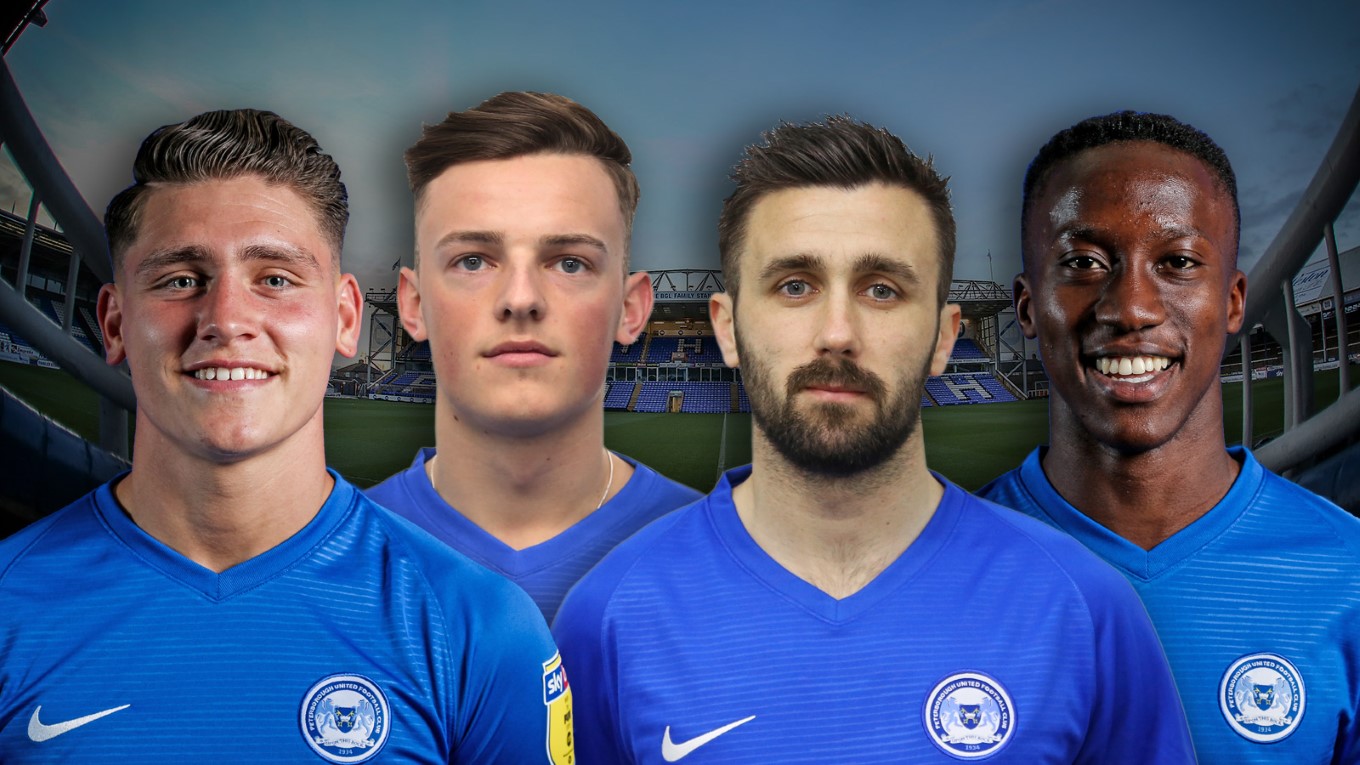 The football club have confirmed a signing session for supporters during the half-term holiday.

Peterborough United defenders Daniel Lafferty and Ben White, attacking midfielder Siriki Dembele and young striker Mathew Stevens will be available for autographs and pictures in the Posh Club Shop during the half-term holiday this month.

The quartet will be in store on Thursday 21st February between 3pm and 3.30pm so come on down and pick up a bargain in the process!