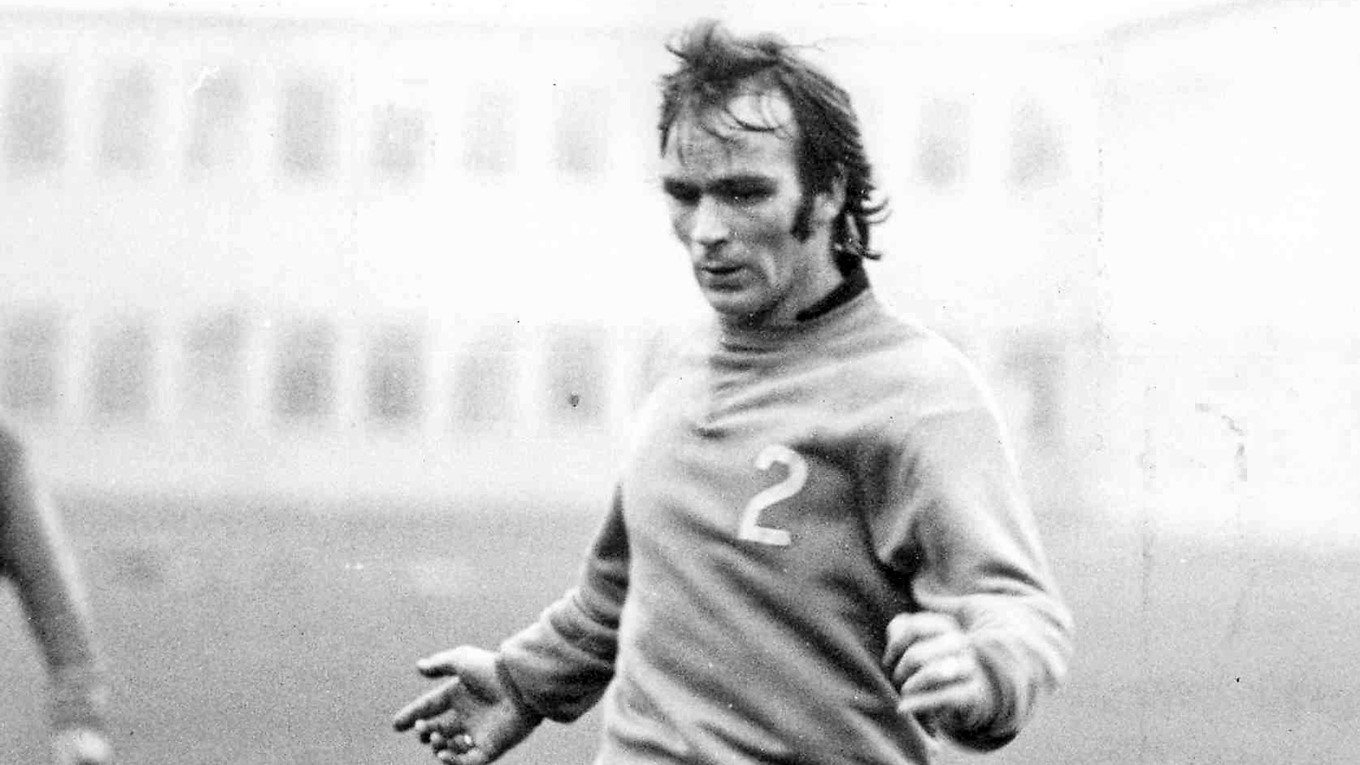 The football club were saddened to learn of the passing of former player Ian Ross.

It is with deep regret to hear of the passing of the former Peterborough United player Ian Ross, who sadly passed away on 9th February 2019. Ian was signed by Manager Noel Cantwell from Aston Villa in 1976 after a short loan spell. He began his career at Liverpool before staring as Captain for Aston Villa.

At Posh Ian soon developed a great understanding by playing alongside Chris Turner in the centre of defence.  A classy, solid and reliable player in his position and certainly a crowd pleaser.  In his last season at Posh in 1978/79 Ian was made Captain by then Manager John Barnwell before making a total of 131 games and scoring once.

After leaving Posh Ian again joined John Barnwell [now at Wolves] as a Coach, then in the same role returning to Aston Villa.  Ian then widened his horizons in the same capacity in various countries abroad. Returning to England he took up roles as Assistant Manager at Hereford then as a Manager in Iceland, before returning to these shores once again as Manager of Huddersfield and Reserve Team Manager at Sunderland.

We shall always remember him with great affection here at Posh and send our condolences to his family.  R.I.P. Ian