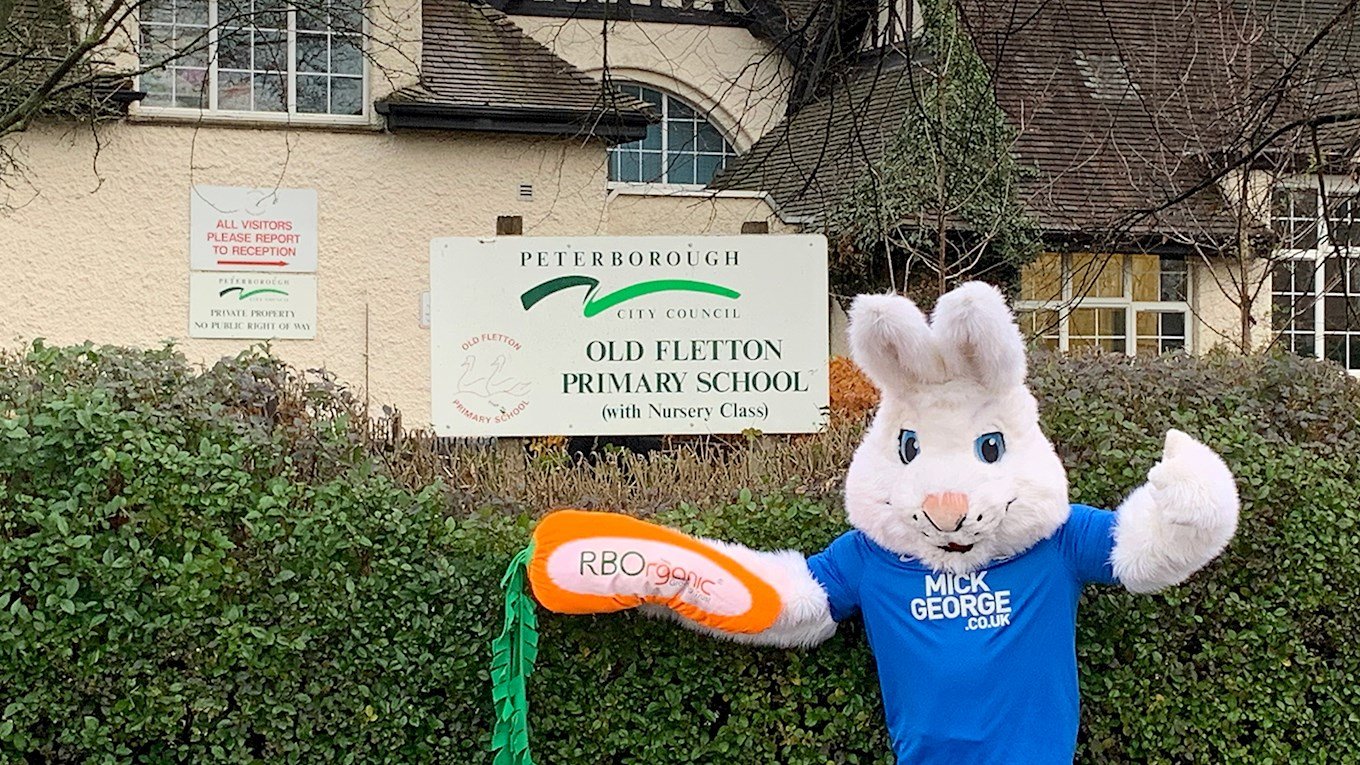 The football club visited Fletton Primary School as part of the Schools Initiative.

The Schools Initiative continued last week with a visit to Fletton Primary School, one of the closest schools in proximity to the Weston Homes Stadium and unsurprisingly, mascot Peter Burrow proved to be a huge attraction.

Every child in the school received a FREE ticket to a forthcoming game with an adult also admitted free of charge. Press Officer Phil Adlam said: “We could have actually walked to this school as it is so close to the stadium, but I think Peter might have been a distraction to road users! We conducted two assemblies, one to Key Stage One and then Key Stage Two and it was great fun!

“We look forward to welcoming pupils from the school to a forthcoming game at the Weston Homes Stadium.”