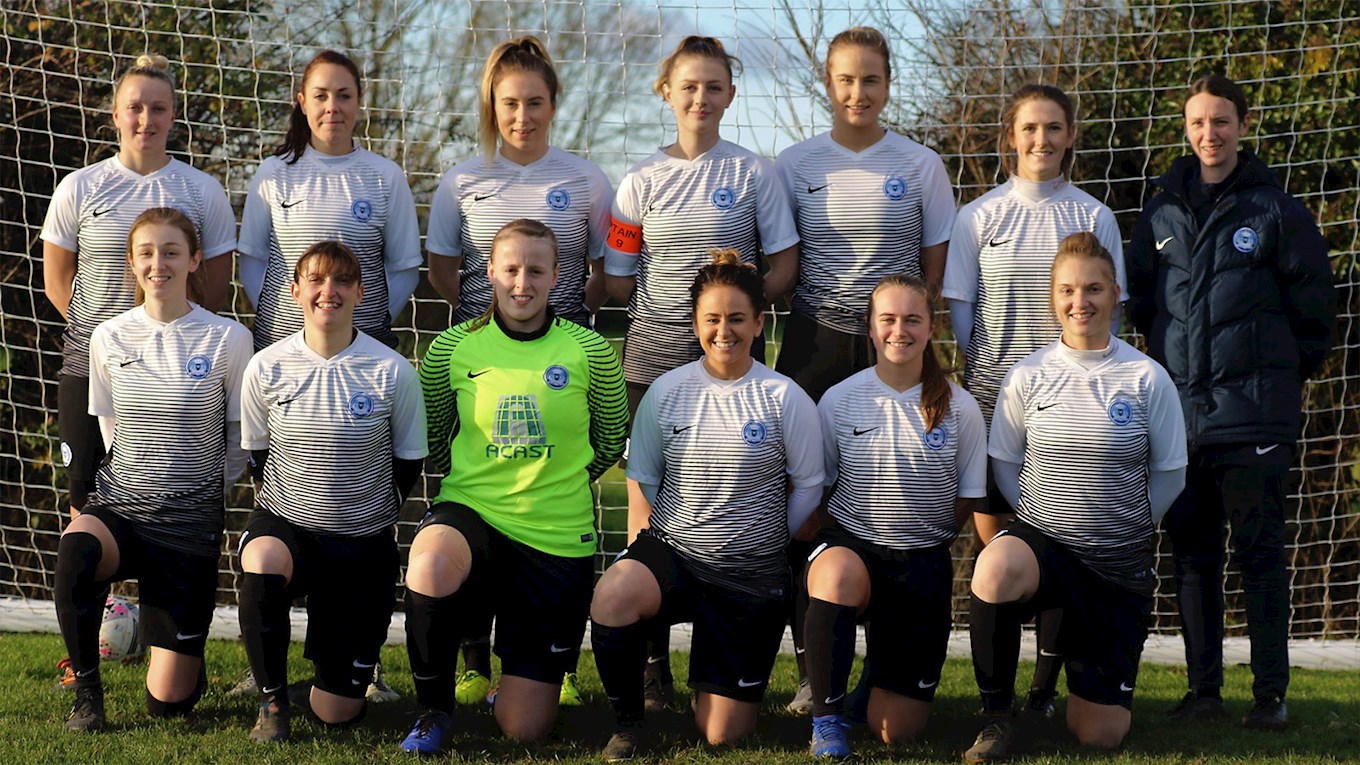 Posh Ladies On Road To Quarter-Finals

Peterborough United Ladies progressed to the quarter final of the Northamptonshire FA Women’s Cup after a 3-1 victory against Roade.

Despite some early chances, Posh found themselves 1-0 down when they failed to clear a Roade corner. Roade’s lead didn’t last long, defender Laura Patrick equalised when she got on the end of a Megan Parrett corner after 15 minutes. The first half was halted due to an injury to Roade’s full back who appeared to dislocate her shoulder.

In the second half Posh we’re back to their dominant ways and struck the bar twice, before getting in front after 49 minutes thanks to Laura Dodwell. Posh continued to probe throughout the second half but were denied by some fine goalkeeping from the Roade keeper and some resilient defending from the opposition.

Hannah Pendred scored the third and final Posh goal of the afternoon to ensure Posh were safely through to the next round, where they will face Northampton Town on 19th January 2020.

Posh are in cup action again this weekend (8th December) at home to Northampton Town in the League Cup.