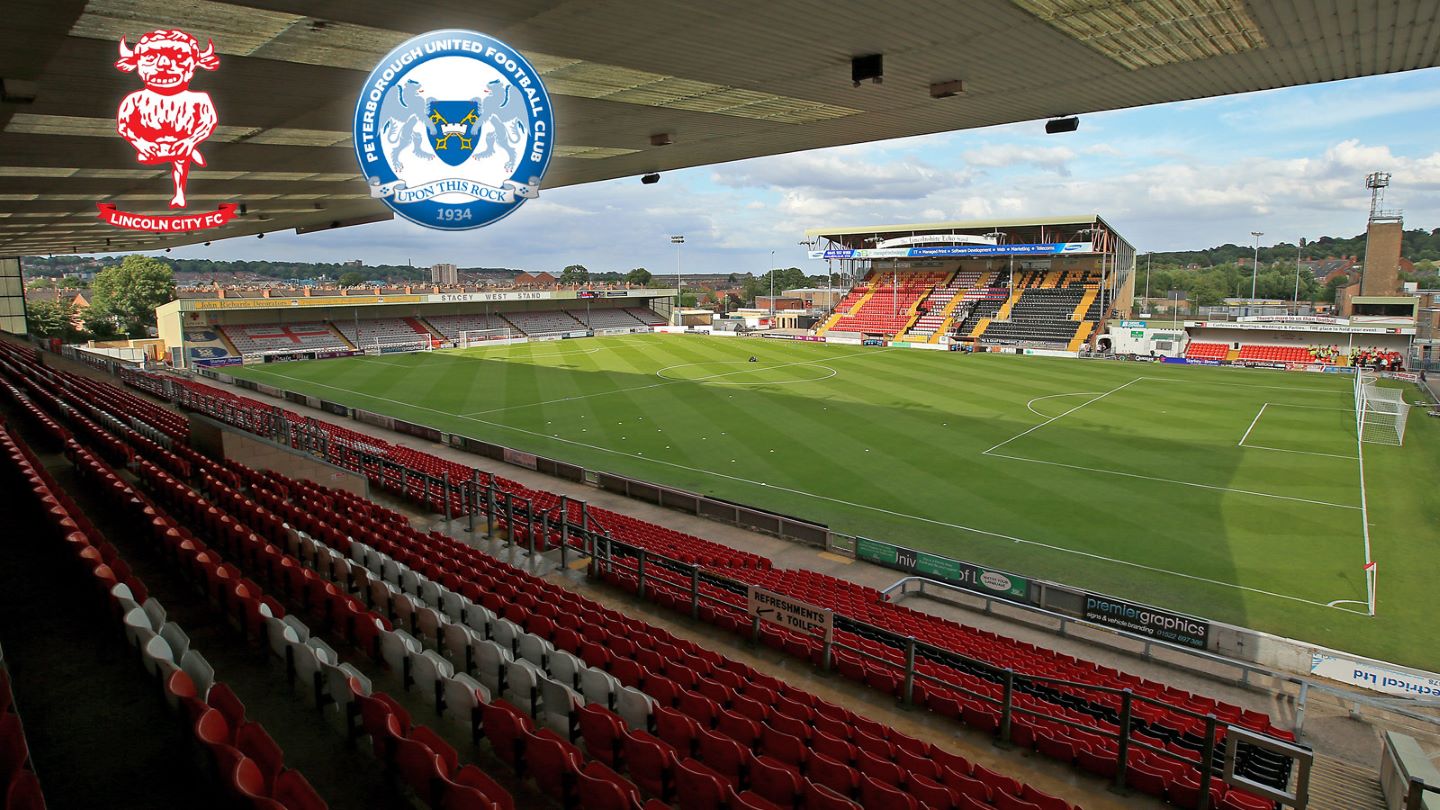 Peterborough United kick off the new decade with a trip to Sincil Bank on New Year’s Day (3pm) with Michael Appleton’s Lincoln City providing the opposition as Darren Ferguson’s men look to bounce back following a disappointing Christmas period.

Posh were beaten 4-0 at Rotherham United last time out with a 3-0 home reverse at Doncaster Rovers a couple of days earlier. The Imps will go into the game full of confidence after a thumping 5-3 victory over promotion contenders Ipswich Town.

Posh welcome back Marcus Maddison from a hamstring injury for the clash at Sincil Bank, an injury that ruled him out of the loss at Rotherham. Siriki Dembele trained on New Year’s Eve and has been added to the squad following a prolonged period out of the side with a hand injury.

Serhat Tasdemir, Frazer Blake-Tracy, Nathan Thompson, Josh Knight and Idris Kanu have been ruled out while centre back Frankie Kent is suspended following his red card at the New York Stadium. The Imps have been without captain Jason Shackell after he limped out of their 2-0 victory over Burton Albion, but Appleton is hopeful he is back in contention for tomorrow's game. Bruno Andrade is still out through injury.

“Lincoln had a good win over Ipswich. It was a bit out of sync with their results in as much as there hasn’t been too many goals in wins or defeats. They are a dangerous side, we need to respond from the last performance against Rotherham. It is a bit of a local derby, we will be backed by 1,700 supporters and we owe them a performance. We will be ready,” Darren Ferguson said.

“They’ve got quality in a lot of areas and if they aren’t the top goal scorers in the league, they’re still up there in the top two or three and there’s a reason for that. I think that they’ve got quality all over the pitch.

"We’re aware of that and down at their place I thought we played very well up until the 75 minute mark and probably lost our impetus when they scored the first goal,” Imps boss Michael Appleton said.

The game is sold out for Posh fans. The full allocation of 1,700 have been snapped up. There are no tickets available on the day.