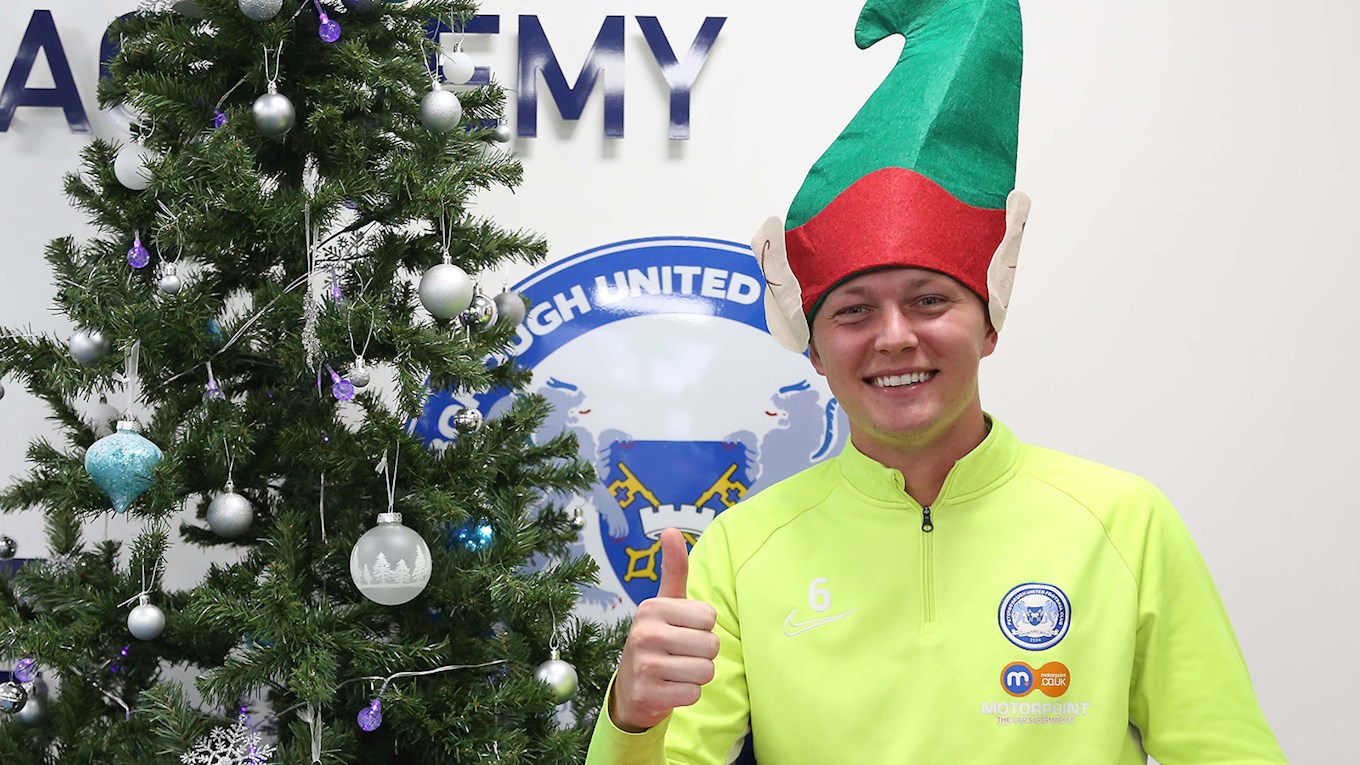 Peterborough United’s home game against Bolton tomorrow, will be a chance for supporters to get behind their club’s chosen Charity of the Year, Alzheimer’s Society, for one last time in 2019.

Alzheimer’s Society, the UKs leading dementia charity, is asking everyone to take part in Elf Day, an annual fundraiser which gets people into the festive spirit by dressing up - as much or as little as you like – in elf attire, and raising vital funds to help support people now and to find a cure for dementia in the future.

The event will coincide with Posh’s Christmas wonderland scene in the fan zone. From midday until kick-off there will be a Christmas market, the chance to have photos taken with reindeer and if lucky, the chance to meet Santa.

Gary Sutcliffe, Alzheimer’s Society Community Fundraiser for Cambridgeshire and Bedfordshire, said: “We’d love to see fans of all ages getting involved in Elf Day and arriving to the ground wearing something as simple as an elf hat or elf jumper, right through to fully committing to the cause and getting dressed up from head to toe.

“To entertain everyone arriving for the match, they’ll also be a variety of Christmas carols performed by Peterborough Take Note Community Choir in the fan zone. We hope fans will stop by and give a little contribution towards the cause. For every pound raised, will help Alzheimer’s Society provide information and support, improve care, fund research, and create lasting change for people affected by dementia.”

A report, commissioned by Alzheimer’s Society from the London School of Economics and Political Science, recently revealed that in the next decade the number of people estimated to be living with dementia in Peterborough, will rise by more than 850.

There are more than 2,000 people currently living with dementia in Peterborough. Alzheimer’s Society is calling on everyone to unite against dementia now. Anyone can take part in Elf Day and not just at tomorrow’s game. From your child’s school to your workplace, dare the boss to dress up while helping to make a difference.

Elf Day is officially held on Friday 6 December but people can take part anytime during the month, to sign up and get your free fundraising pack, visit alzhiemers.org.uk/elfday
Each pack includes posters, a chief elf badge, mince pie recipe and other fundraising ideas. The hashtag for the day is #elfday.

Gary added: “It’s such a fun way of getting the whole family, friends and colleagues involved, yule be a scrooge to miss it!”