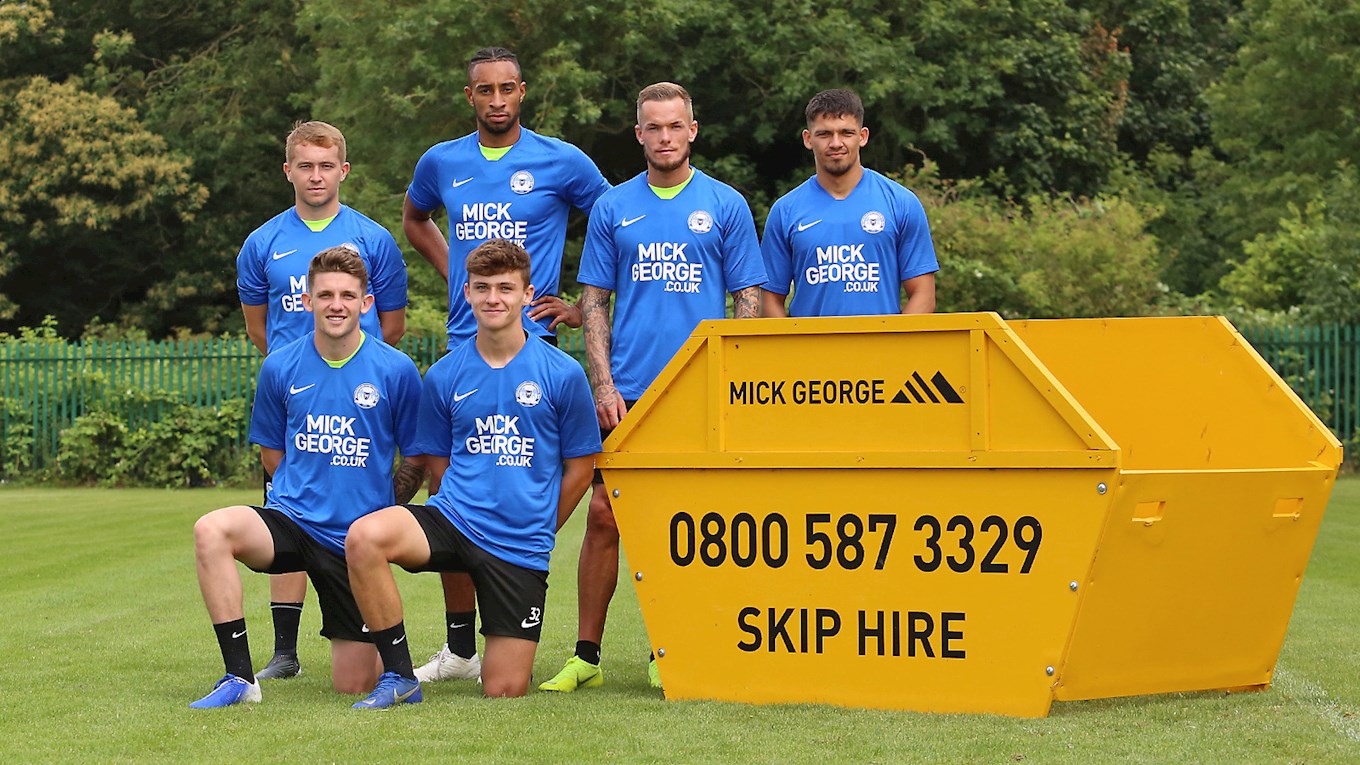 In a series of special football videos which will test the ability and techniques of six Peterborough United FC players, kit sponsor Mick George Ltd will be giving POSH fans the opportunity to win tickets to attend a home league fixture of their choice throughout the season.

The construction firm will be distributing 'teaser' videos each week via their social media channels which will present viewers with the chance to guess how many times each player successfully scored from their six attempts.

At the end of the week, the full video will be displayed, and a winner will be announced.

Stay tuned for the latest videos.