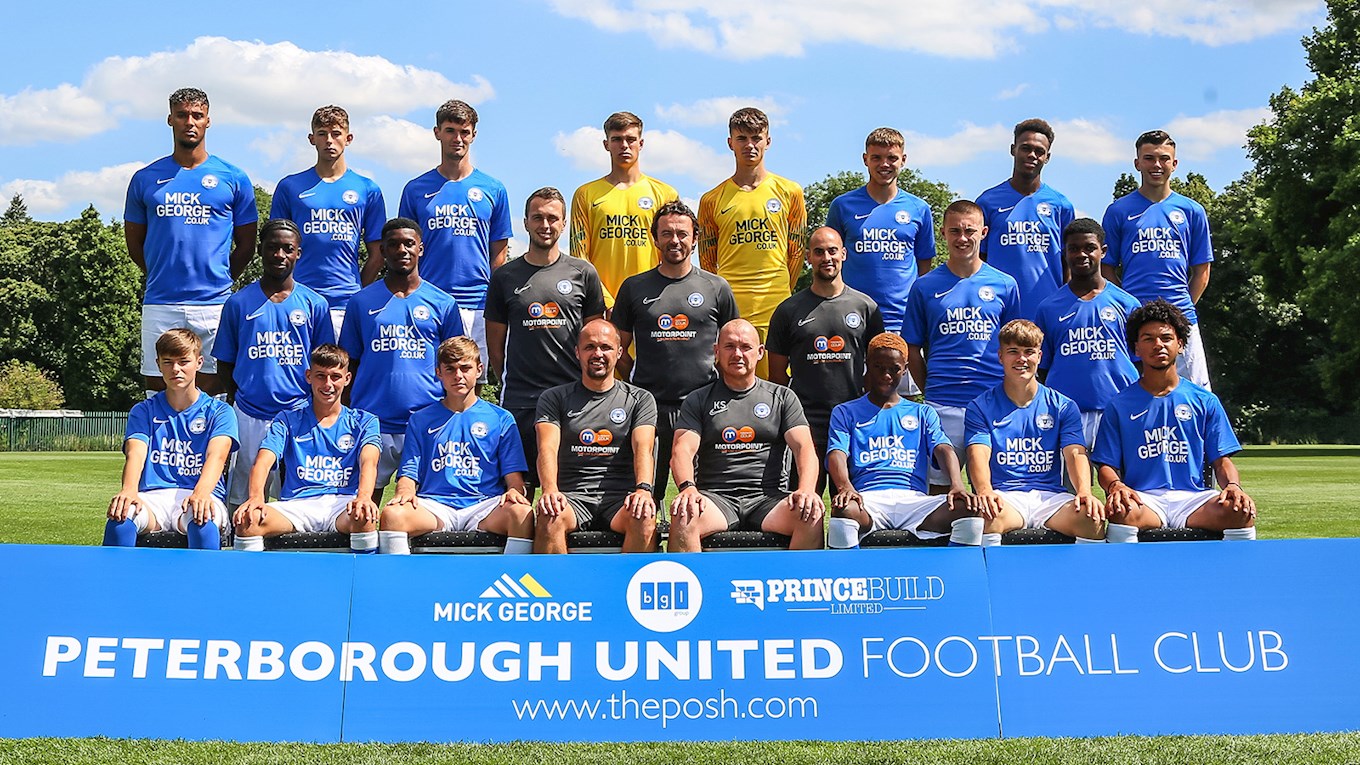 The Posh under 18s suffered their first defeat of the campaign at the hands of Barnet.

The Peterborough United under 18s created a host of chances but were beaten for the first time in the league this season as Barnet recorded a 3-0 victory at the Mick George Training Academy at the weekend.

Matthew Etherington’s men were not clinical in either box and were undone by a Bees side who took their opportunities when they came. Etherington was naturally disappointed to lose the first game of the season and believes it will be a good learning curve for his young charges.

“We created lots and lots of chances and dominated for long periods, but the lads went away from message a little bit and started panicking. We had 27 shots on goal and we cannot be too disappointed because it shows we are creating plenty of opportunities.

“The final bit, the decision making in the final third let us down a little bit. We scored eight goals in the first two games but that was the minimum we should have scored. We will get there, there is always going to be inconsistencies because they are young players, but there are plenty of things we can learn from this game.

“The goals we conceded were not great, they were just long balls over the top and we struggled to defend them. In both boxes we need to get better. Teams are adapting their style to cope with us technically. We need to remain switched on defensively. Two wins out of three is good, but it was disappointing to lose in the manner that we did. We dominated the game and I will be honest, I don’t think I have ever seen such a score-line that didn’t reflect the 90 minutes.”