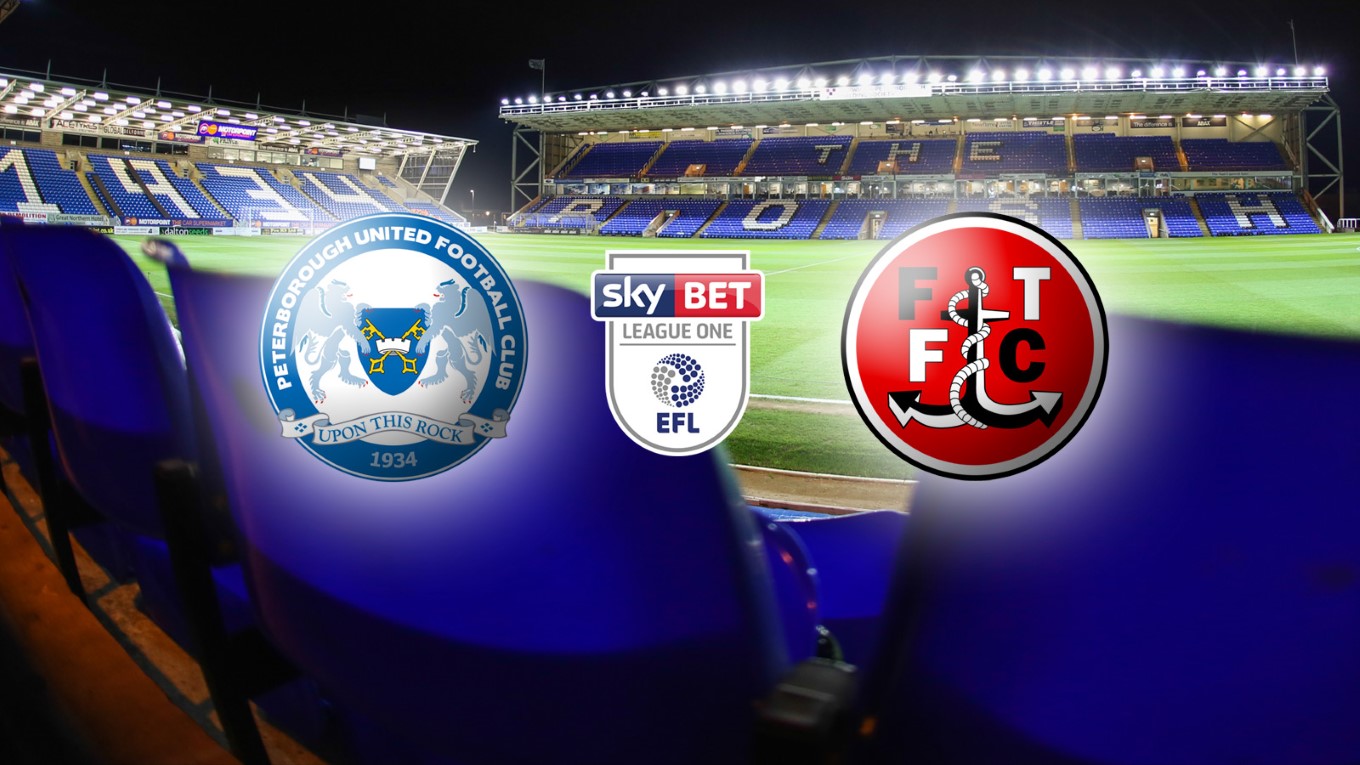 Peterborough United entertain Joey Barton’s Fleetwood Town on the opening day of the Sky Bet League One campaign on Saturday (3pm) with a good crowd expected at the Weston Homes Stadium.

Fleetwood have enjoyed a good summer of recruitment with Danny Andrew and Paul Coutts among the new arrivals at Highbury. Coutts was linked with a host of clubs but put pen to paper on a deal for the Cod Army while Andrew joined following a stint with Doncaster Rovers.

Posh boss Darren Ferguson has confirmed that only Matt Godden is unavailable for the opening day. Godden has been struggling with a slight strain but is expected to be available for selection for the trip to Oxford United next week.

Marcus Maddison has trained all week and has been declared fit to play although Ferguson did hint that he might only be able to feature for an hour.

Fleetwood Town have signed experienced defender Peter Clarke and goalkeeper Matt Gilks on one-year contracts. The pair, both 37, have played 1,233 games between them, with former Oldham Athletic centre-back Clarke on 748 career appearances while ex-Lincoln City shot-stopper Gilks has played 485.

Former Blackpool and Glasgow Rangers keeper Gilks has also won three caps for Scotland - the last in 2013. Both could feature against Posh.

“Fleetwood have recruited well during the summer, they have brought in some good players and it will be a tough game, as they are all at this level. You always get funny results on the opening day. We have watched all of their pre-season games and they seem to have settled on a formation. We will be focussing on how we can impact the game,” Ferguson said.

“Peterborough finished last season in good vein and we know the qualities that they have. They have four players who carry a threat, along with George Boyd who I know from my time at Burnley. We believe in our goal this year. The reality is there are 46 games to go and we will take it one game at a time. There will be 23 other teams with their own ambitions, but I am excited about what is to come here," Joey Barton said.

Tickets are available for Saturday’s game at www.theposhtickets.com, via the Ticketmaster hotline 0844 847 1934 (calls cost 7ppm plus your network access fee) or in person at the Weston Homes Stadium Ticket Office.