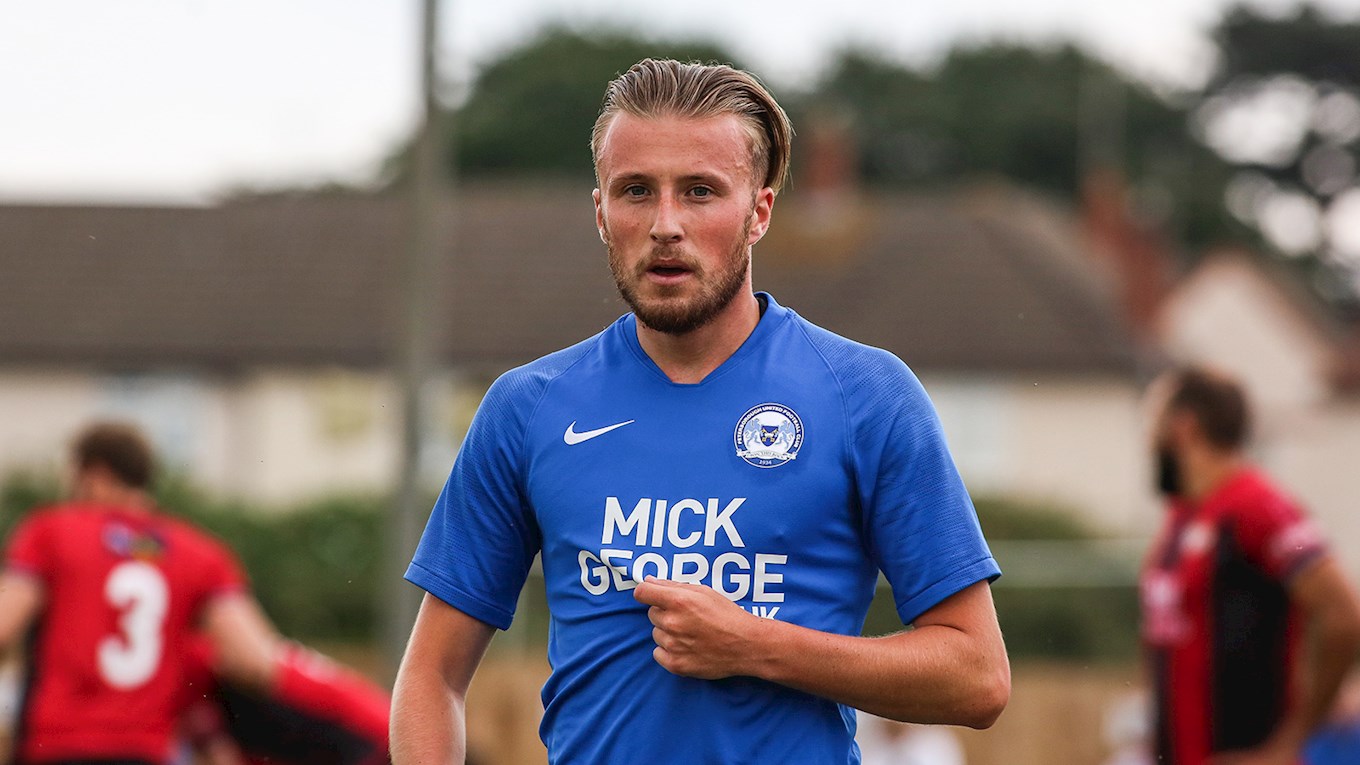 Peterborough United midfielder George Cooper has joined Sky Bet League Two side Plymouth Argyle in a loan deal until the end of the current campaign after completing the paperwork on Thursday morning.

Cooper, who joined Posh from Crewe Alexandra in January 2018, has made 16 starts in all competitions with five goals to his name. He has also made 26 substitute appearances.

Plymouth are managed by Ryan Lowe and have made an excellent start to the campaign after suffering relegation last term.