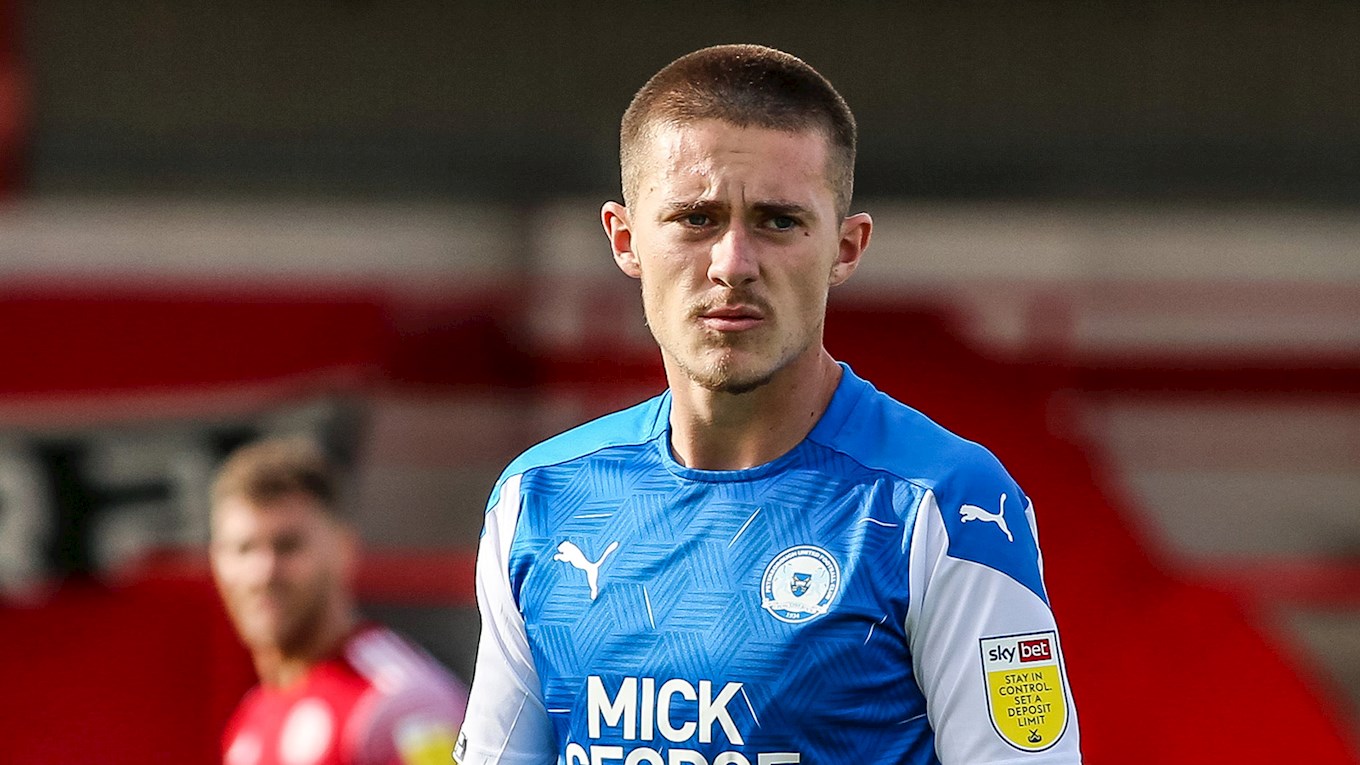 Clarke At The Double

The Peterborough United under 18s found themselves 2-0 down inside the opening exchanges at AFC Wimbledon on Saturday morning but a brace of goals from Flynn Clarke earned Matthew Etherington’s men a deserved share of the spoils.

Clarke, who was involved for the first team during the latter part of pre-season, netted a superb 25-yard free-kick and then finished off a counter attack to secure a point for Posh against aside who had dispatched Stevenage 6-0 and performed admirably in a narrow defeat to Northampton Town in recent weeks.

Etherington was pleased with the character demonstrated by his side as they prepare to face local rivals Northampton at the Mick George Training Academy on Saturday. “It was a very competitive game as we thought it would be. We knew that it would be a test for us because of their recent results and I know that they think a lot of their group that they have put together down there.

“We went 2-0 down early and they were much the better team, but we adjusted, made a couple of substitutions that gave us a little more energy and got back into the game. It was pleasing against a good side to come away with a point and we showed a lot of character to earn that result. That is something that we want to see.

“Flynn took his goals very well. He has been working on free-kicks day in, day out in training and hard work paid off for him. He can play in a number of different positions, he can play anywhere across that front line and is developing well, as are the players in general. Seven points from 12 is a decent return and we look forward to facing Northampton on Saturday.”