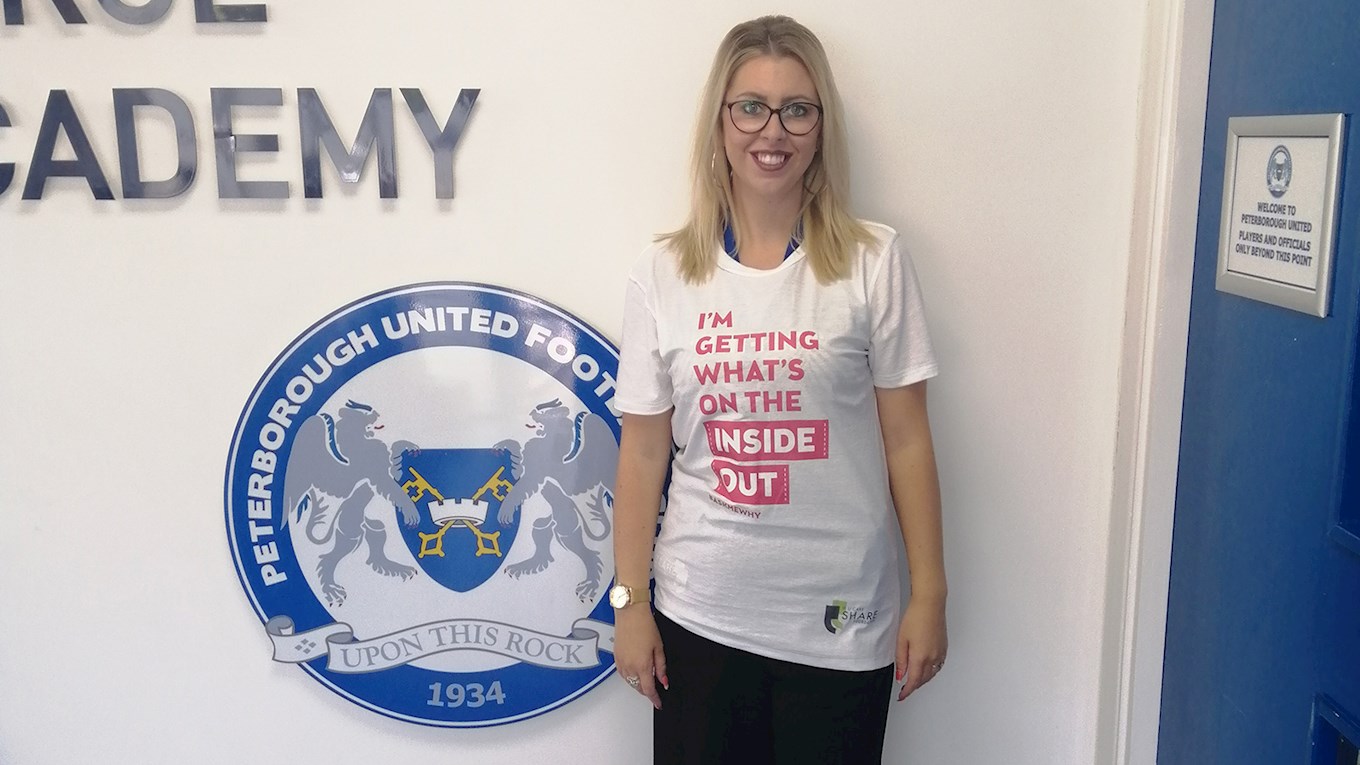 Are You Going Inside Out For Suicide Awareness

A suicide prevention charity is calling on people to go Inside Out on September 10th to raise awareness of suicide and mental health in our communities.

If U Care Share Foundation, a charity which supports those who are at risk of suicide and those who have lost loved ones, started the Inside Out day in 2014 as a fun way to get people speaking about a very serious issue.

Inside Out encourages people to turn an item of clothing Inside Out for the day on September 10th, World Suicide Prevention Day, this gets a conversation started and the charity encourage people to spread the message on social media by posting a picture of themselves going Inside Out and using the #AskMeWhy.

Last year’s campaign was a huge success with many celebrities getting involved and going Inside Out including Dawn French, Frank Skinner and Tyson Fury. The campaign had a social media reach of over 10 million meaning that up to 10 million conversations took place.

This year the charity hopes to make the campaign even bigger and is encouraging workplaces to have an Inside Out Day to get their employees speaking about suicide and mental health.

Funding and Events Manager for the charity Dominic McDonough said “Inside Out delivers an incredibly important message in a really fun and accessible way. Going Inside Out can save a life and can help those who are at risk of taking their own life by making it easier to talk and get the help that they need.”

You can get involved in Inside Out by signing up on the link below, the charity will send you an Inside Out pack to help make the day go with a bang.