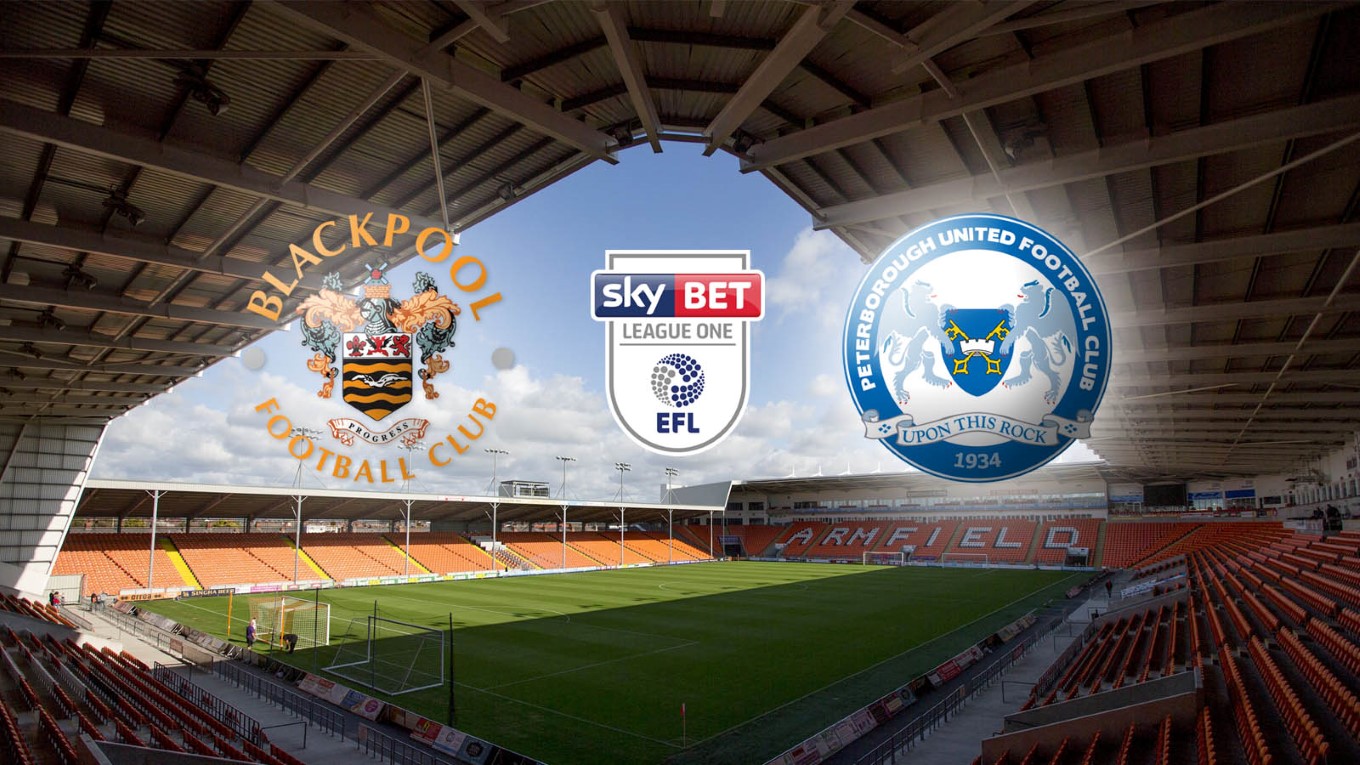 Match preview for Blackpool vs Peterborough United on 13 Apr 19

Peterborough United make the journey north to face Blackpool in Sky Bet League One action on Saturday (3pm) and they will come up against a side who still harbour hopes of reaching the lottery of the play-offs.

It has certainly been an eventful time for the club with a change in ownership bringing a more vibrant feel to the stadium on match days but they still have the possibility (at the time of writing) of a points deduction following those off the field issues.

Posh go into the game on the back of back to back victories in the league, the first time since August that had happened at the ABAX Stadium. Blackpool have picked up some decent results of late, including a 2-2 draw at league leaders Luton Town.

TEAM NEWS
Posh welcome back Joe Ward to the squad after he missed the 2-0 win over Gillingham due to a family illness. He has trained this week after an improvement in the condition of a family member.

Ben White is also expected to return after an ankle injury, while Ivan Toney has trained well this week after shaking off a groin problem that hampered him in his performance against the Gills.

The Seasiders are not expected to make wholesale changes to their line-up and carry a physical threat in the form of front man Armand Gnanduillet. Jay Spearing makes the team tick from the centre of the park.

FROM THE GAFFER
“I have watched Blackpool a couple of times in recent weeks and they are a good side and Gnanduillet is a real handful. Certainly since the change at the top, the ground now provides a better atmosphere and we are looking forward to it. They will feel that if we win they are out of the play-off race so it is a big game for both teams,” Ferguson said.

TICKET NEWS
Posh had sold 289 tickets at 2pm on Thursday for the game but supporters can pay on the day.

MAN IN THE MIDDLE
The match referee is Peter Wright.