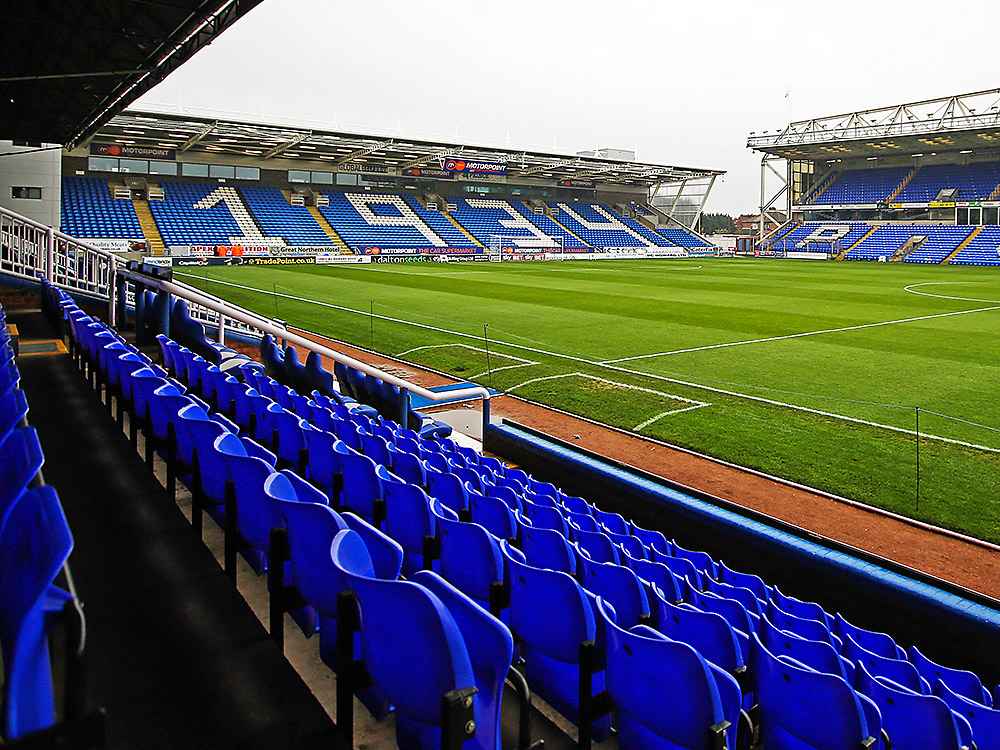 During the Easter half-term holiday, the football club have arranged a number of ground tours at the ABAX Stadium.

The Easter half-term holiday is just around the corner and the Posh Club Shop will be announcing signing sessions involving members of the first team squad very shortly.

We are in a position to confirm that a number of ground tours will take place at the ABAX Stadium with bookings now being taken.

We have two ground tours on Tuesday 9th April with slots at 12pm and 1pm and two tours on Tuesday 16th April at 12pm and 1pm with tours priced at £3 for adults and £1 for juniors under 18s. The tours, which will include access to the dressing rooms, board-room, pitchside and more, can be booked at www.theposhtickets.com or via the ABAX Stadium Box Office.