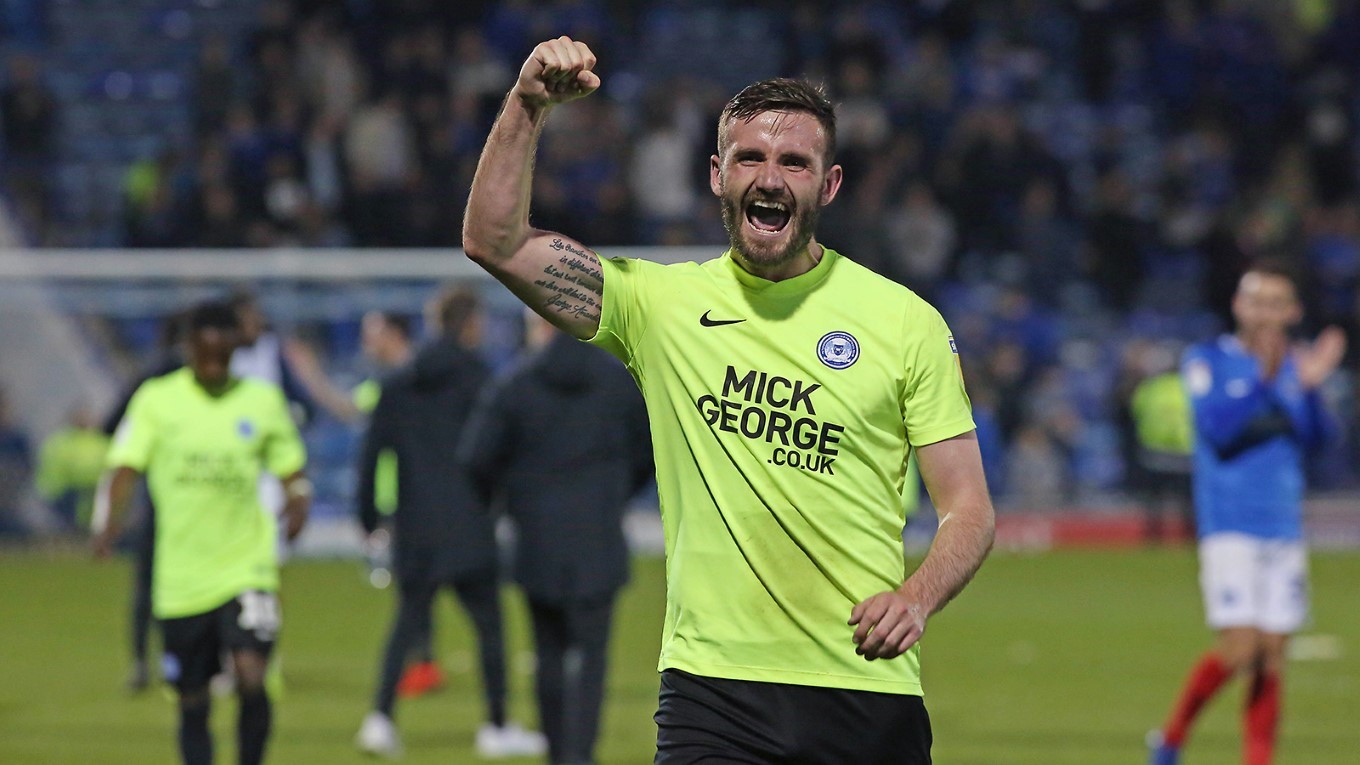 Get Your Tickets Now!

Following a superb win at Portsmouth on Tuesday night, the fight for the play-offs goes down to the final day.

Peterborough United ensured the fight for the final play-off spot in Sky Bet League One goes down to the final day after a thrilling 3-2 victory over Portsmouth at Fratton Park on Tuesday night but now we need the support of the city to try and get us over the line.

With Doncaster Rovers currently occupying the final spot and entertaining Coventry City, Posh know that they will need to beat Burton Albion at the ABAX Stadium (5.30pm) and hope for a favour at the Keepmoat Stadium but stranger things have happened in football.

Tickets for Saturday’s game are now on sale at www.theposhtickets.com, via the Ticketmaster hotline 0844 847 1934 (calls cost 7ppm plus your network access fee) and in person at the ABAX Stadium Box Office, which opens from 9am on Wednesday.

Manager Darren Ferguson said: “The supporters have been first class since I returned to the club and have backed us up and down the country. We have taken the fight to the final day and we need one last push against a good Burton Albion side. We know that Doncaster occupy the final play-off spot, but all we can do is win our game and see what happens. The fans can play a real part on Saturday. I am sure it will be a great atmosphere.”