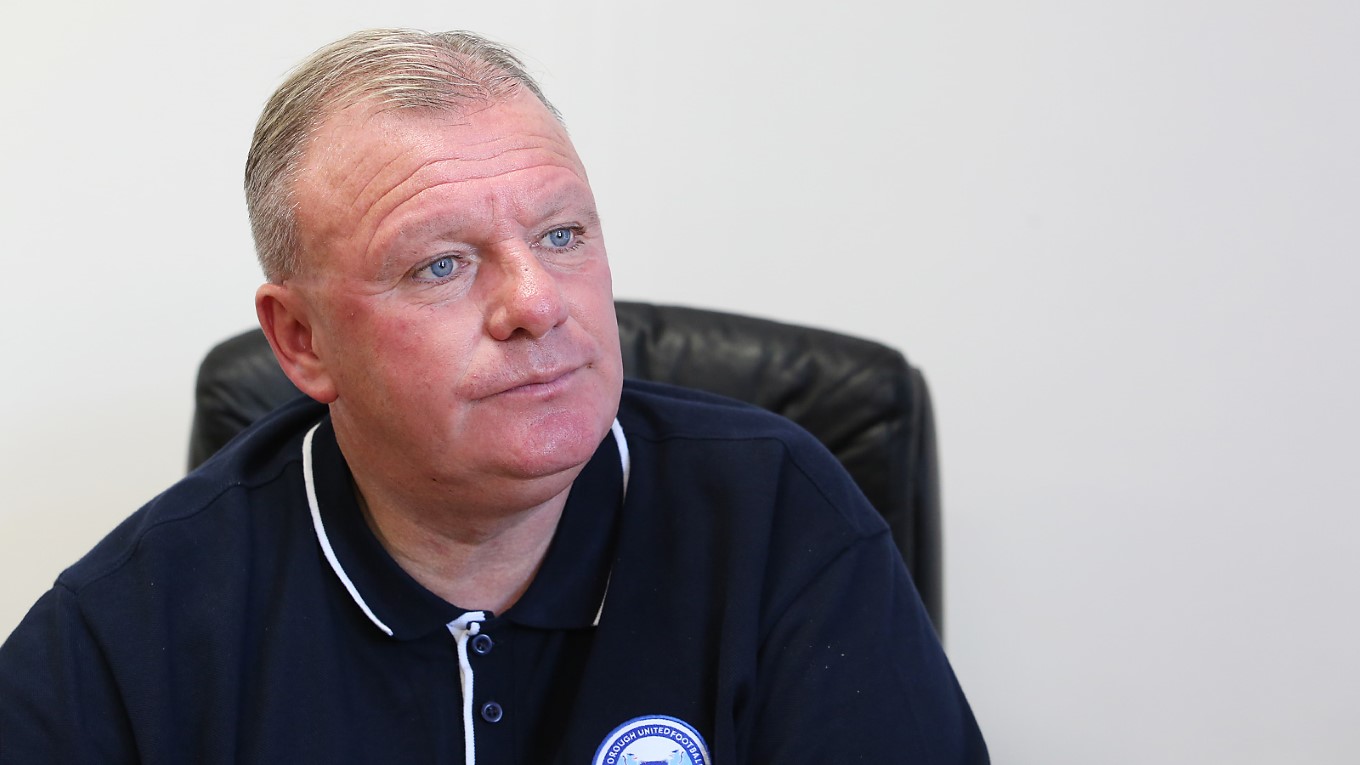 Manager Steve Evans is anticipating a tough test on Saturday when Portsmouth visit the ABAX Stadium.

Peterborough United manager Steve Evans believes Saturday’s opponents Portsmouth will provide a ‘good marker’ for his side as the top two in Sky Bet League One collide at the ABAX Stadium.

Posh remain unbeaten after six victories and one draw from their opening seven league games, while Pompey have won five and drawn two of their first seven matches.

Evans praised Kenny Jackett for the work he has done so far at Fratton Park and has tipped them for success. “I think if we’re above Portsmouth come the end of the season then we should be in the Championship. We are definitely good enough to compete with them, but we have to demonstrate that on the pitch.

“They’re an excellent side and they’ve started really well, I’ve spoken to people at the club and they have genuine ambitions of getting back to the Premier League. They have an excellent squad of players and it’s by far our biggest test.”

“We have enormous respect for our opponents but 100% I still believe that what we do with and without the ball and how well we implement our plan will determine who wins the game on Saturday. Nothing will be decided on Saturday but if we can take three points away from the game will help us say that we can mix it with who we consider to be the best,” Evans said.

Saturday’s game is ALL-TICKET and tickets can be purchased here. Supporters can also purchase tickets via the Ticketmaster hotline 0844 847 1934 (calls cost 7ppm plus your network access) and in person at the ABAX Stadium Box Office.