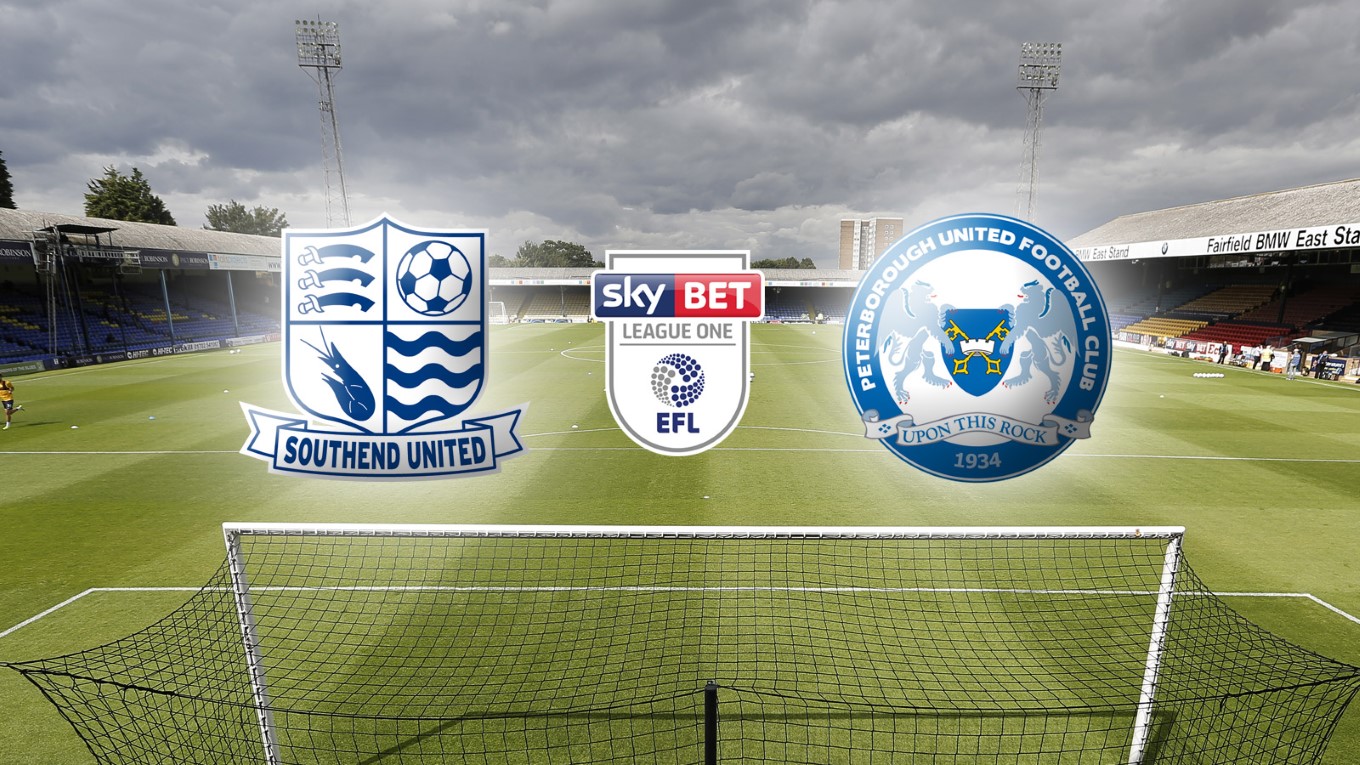 We look ahead to Saturday's game at Roots Hall.

Peterborough United return to Sky Bet League One action this weekend with a trip to Roots Hall to face Southend United (3pm) and manager Steve Evan’ has been given a few selection headaches ahead of the contest following the second half comeback against Milton Keynes Dons in the Checkatrade Trophy on Tuesday evening.

The Shrimpers have a number of injury worries and suspension issues to deal with ahead of the league fixture but manager Chris Powell still has plenty of talent at his disposal. They were beaten 2-1 by Charlton Athletic in their last league outing.

Posh will be without the services of midfielder Callum Cooke who suffered an ankle injury on Tuesday night. He is expected to be out between seven and 10 days with the injury not as bad as first feared.

Jason Demetriou and Harry Kyprianou are both on international duty with Cyprus, while Sam Mantom is not fully fit.  Timothee Dieng - who is close to returning from a calf problem - is now also struggling with a sickness bug.

“Southend is always a tough game particularly at Roots Hall. It is a compact Stadium that has the supporters close to the action and I like that. Chris Powell is an excellent coach, a good guy and he will have his side well organised and ready. I think we probably have the toughest game of the top sides on paper this weekend,” Steve Evans said.

Over 565 tickets had been sold by 9am on Friday with tickets on sale until 2pm on Friday at www.theposhtickets.com, via the Ticketmaster hotline 0844 847 1934 (calls cost 7ppm plus your network access fee) and in person at the ABAX Stadium Box Office.

Posh will be in the white away kit.