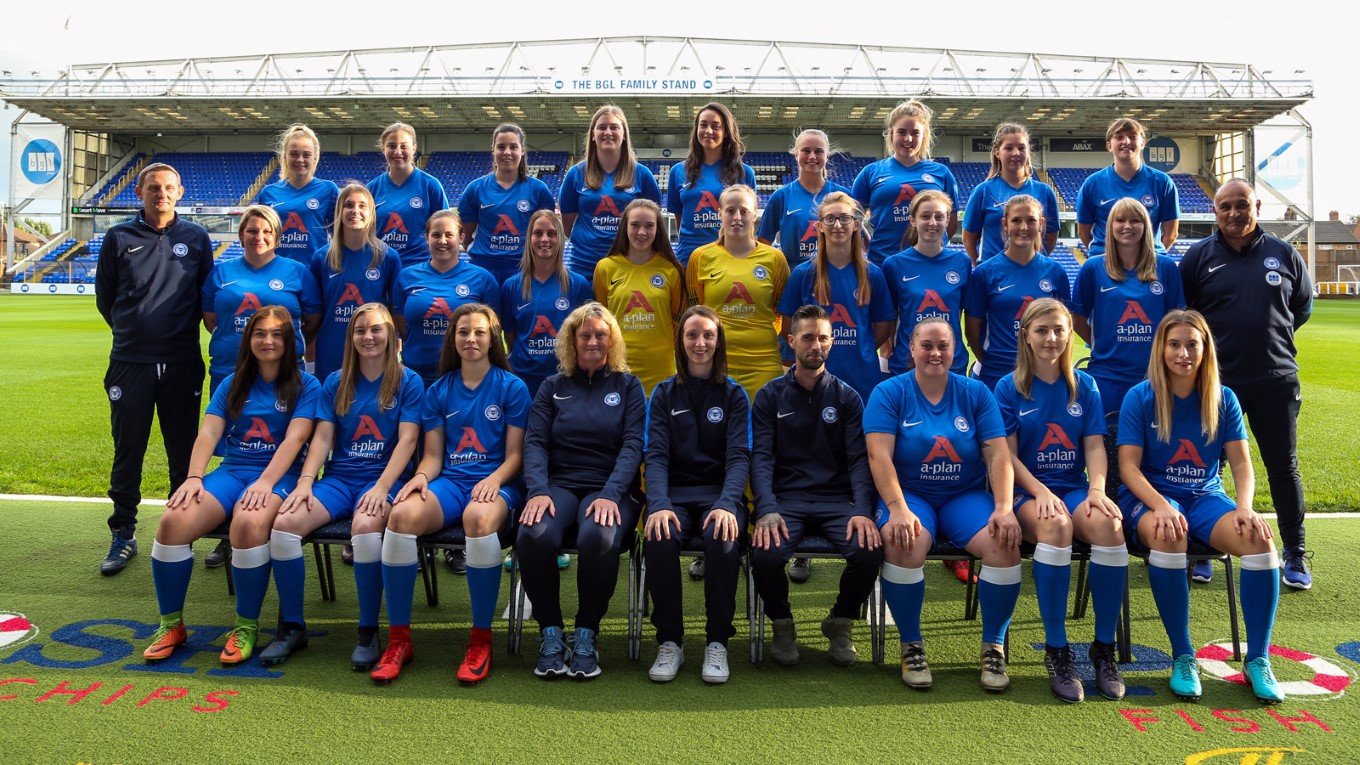 The Peterborough United Ladies earned a point on the opening day of the league season at Kettering.

Peterborough United Ladies commenced their League season in the East Midlands Women’s Regional Football League with a 1-1 draw away to Kettering Town Ladies.

The Ladies started well and dominated possession in the early stages but struggled to find that incisive pass into the final third. Unfortunately, in a rare counter attack the Ladies failed to deal with the ‘high ball’ and found themselves 1-0 down. To their credit the Ladies stayed positive and continued to create and build from midfield with Hannah Pendred and Stacey McConville at the heart of much of the creativity.

At half time, Manager Kathryn Lusk emphasised the importance of remaining composed whilst on the ball together with using the width of the pitch to advance play. That advice seemed to pay dividends as the Ladies came out for the second half with renewed purpose. Emma Stevenson began to make some timely interceptions in midfield which allowed her to release Donna McGuigan and Keir Perkins in the final third.

The equaliser and breakthrough came in the 75th minute when Emma Stevenson played a through ball to Keir Perkins who turned her marker and fired the ball past the Kettering goalkeeper to make it 1-1.  The Ladies continued to push forward and continued to fashion chances which they narrowly failed to convert.

Overall this was a satisfactory start to the Ladies campaign. They were tested physically by an experienced Kettering Ladies team who have been playing at this level for some time. The Ladies battled hard in the second half and were unlucky not to win.