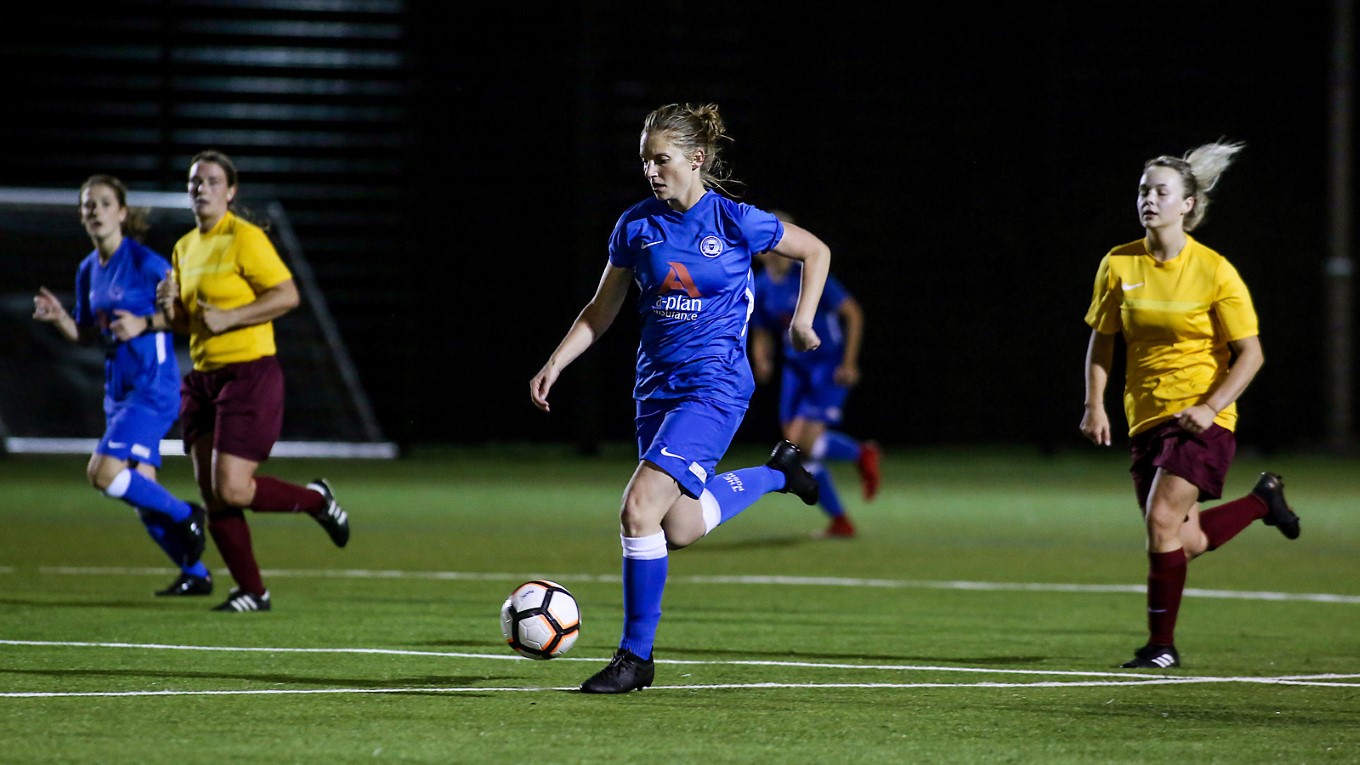 Peterborough United Ladies crashed out of the SSE FA Cup with a 5-0 defeat to Chesham United Ladies. Chesham who are currently 4th in the Women’s League South West Division 1 were simply too strong for a battling Posh Ladies team that never stopped trying until the final whistle.

Posh got off to the worst possible start by conceding in the opening five minutes. Further goals followed in the 24th and 35th minute to leave the Ladies with a mountain to climb in the second half.

Another goal followed in the 48th minute but Chesham were unable to get their 5th until the 85th minute.  There were few chances for the Posh Ladies but a sweeping movement from the defence to Megan Parrett whose right footed shot was excellently saved by the Chesham goalie was the main highlight.

This was a chastening experience for the Posh Ladies but they battled really hard and held their own in various passages of the game.