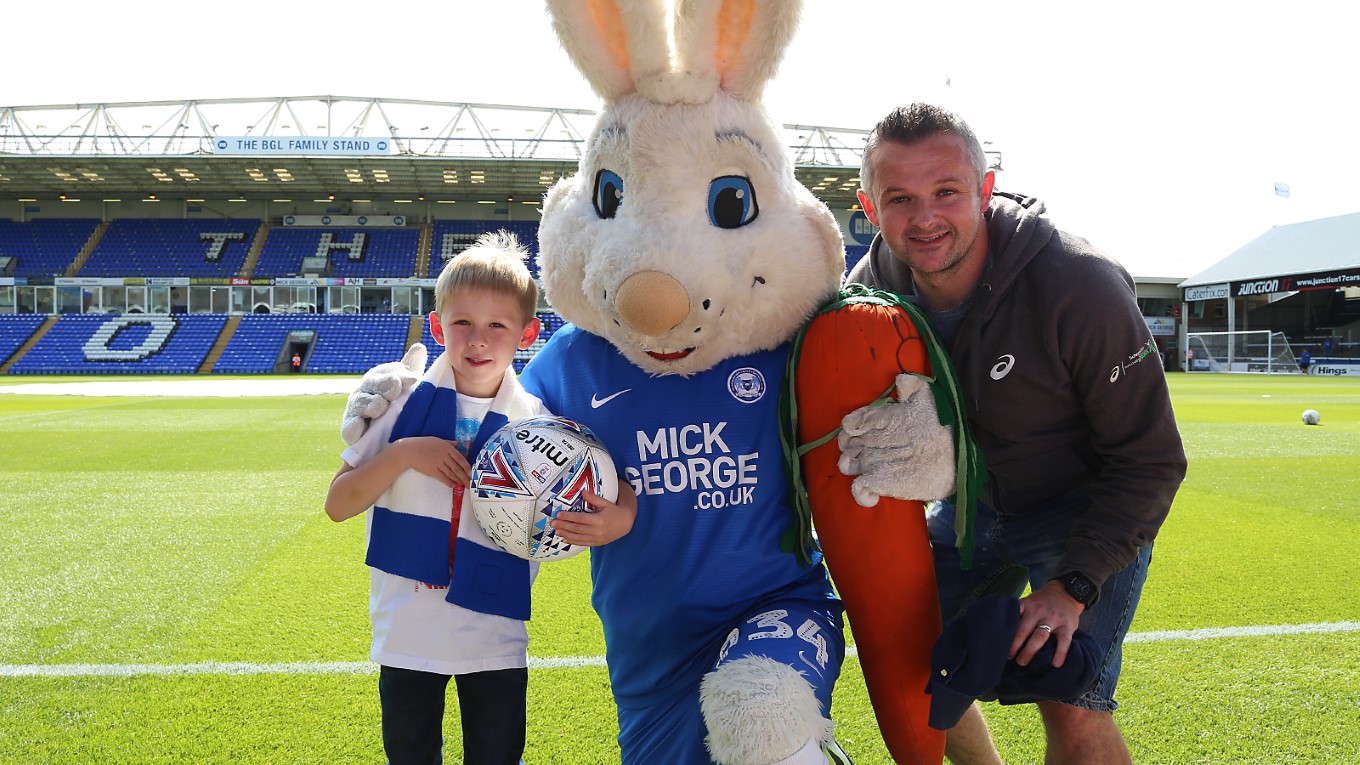 New Posh fans enjoy behind the scenes experience at the ABAX Stadium.

Ahead of Peterborough United’s Sky Bet League One fixture with Doncaster Rovers at the ABAX Stadium, the football club welcomed a host of new supporters as part of the ‘First Time Fans Initiative’.

Supporters, old and young, contacted the club in advance of the match day and were treated to behind the scenes access at the ABAX Stadium, sitting in the home dugout, meeting mascots Peter Burrow and Mick the Skip and being in prime position in the tunnel for when both sets of players went out for the warm-up.

After meeting chief executive Bob Symns, each new fan was given a memento of their day by club photographer Joe Dent. We hope everyone had a great day and are looking forward to welcoming those fans back for the game with Portsmouth on 15th September.