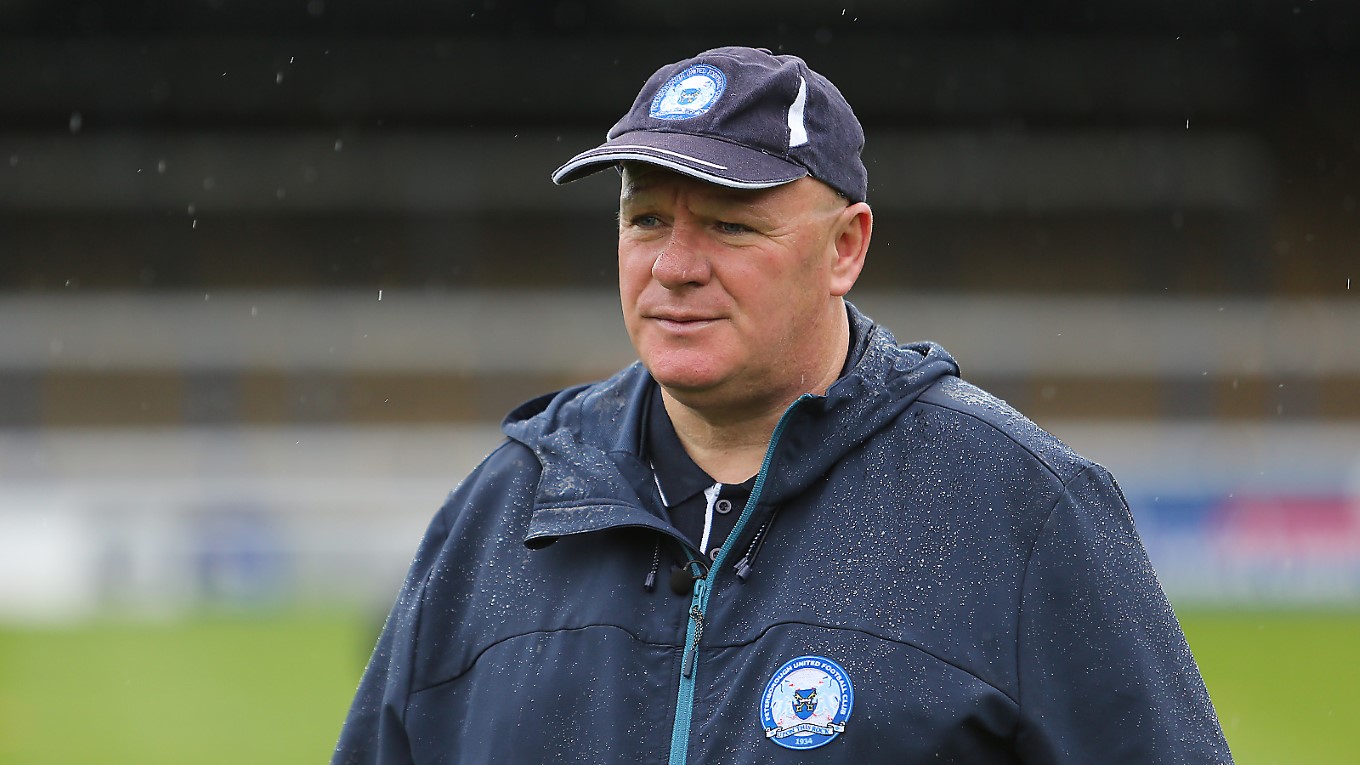 Steve Evans and defender Rhys Bennett are looking forward to a big atmosphere at the ABAX Stadium.

Following an excellent away win at Southend United last Saturday, attention turns to the visit of second-placed Portsmouth at the ABAX Stadium on Saturday (3pm).

Peterborough United manager Steve Evans has been speaking about the supporters and how important they will be in shaping the result.

“It’s a tough game, Pompey will be here with a fantastic travelling support and we are going to need our supporters and the people of Peterborough who come out now and again to come on Saturday.

“I can feel the vibes in this city. I feel them because I live in it, and you can feel that there’s a real togetherness, not just with our group but with the supporters as well.”

Posh defender Rhys Bennett also spoke about the importance of getting a good result following an impressive start to the season for both clubs.

“It’s a massive game, they’re doing really well at the moment but so are we. We’re only eight games into the season and it’s still early to call it a crunch match so it’s important we just take it as another game, but it would be great to get a positive result. I am sure the supporters will be looking forward to the game and it will be great to play in front of such a passionate support.”

Due to high ticket demand the decision has been made to make the game ALL TICKET. Tickets are available online here. Tickets can also be bought from the Ticketmaster hotline 0844 847 1934 (calls cost 7ppm plus your network access fee) and in person at the ABAX Stadium Box Office (open from 9am until 5pm throughout this week).