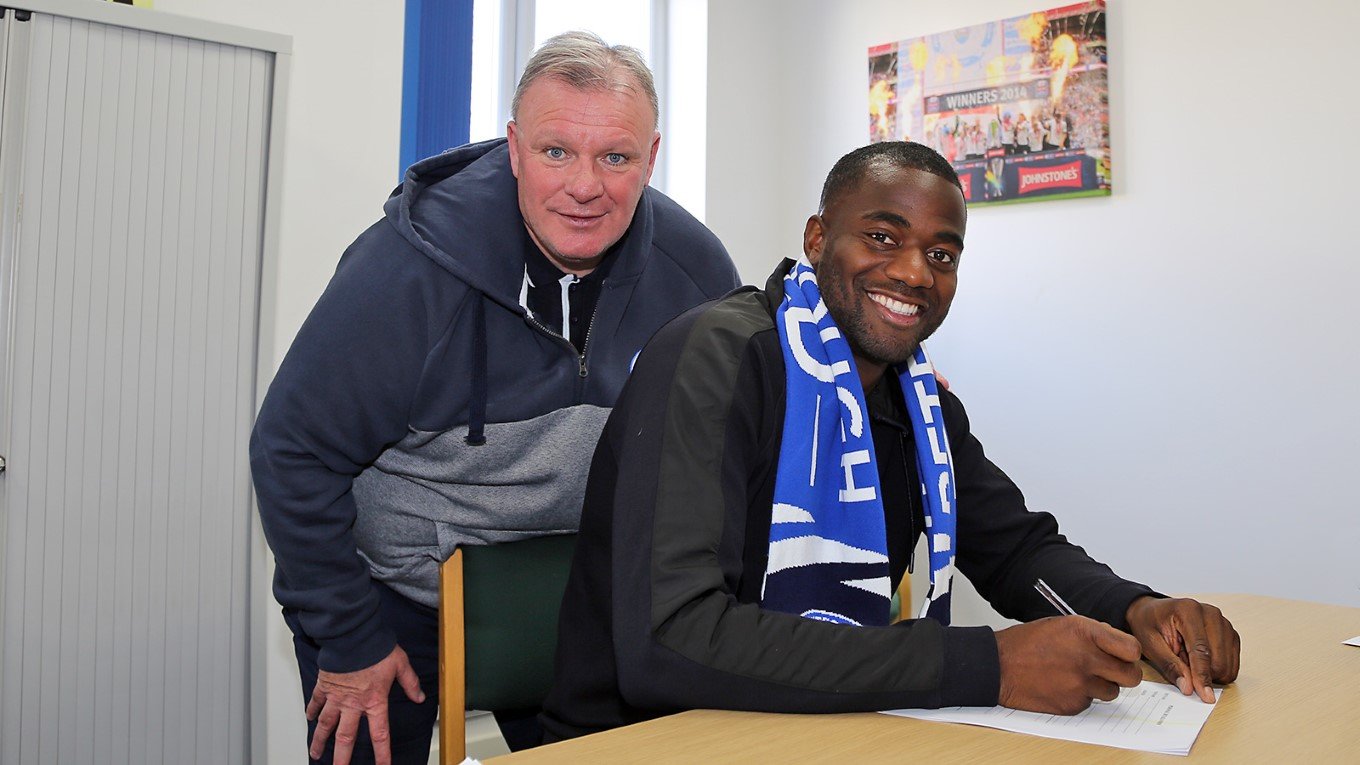 Posh swoop for centre back with Premier League experience to bolster ranks.

Peterborough United have strengthened their defensive options ahead of the weekend trip to Burton Albion with the signing of former Tottenham Hotspur, Newcastle United and Norwich City centre back Sebastian Bassong on a free transfer.

The Cameroon international has been without a club since departing Carrow Road but has been playing regularly for Queens Park Rangers in behind closed doors games and scored last week. The 32-year-old started his career at Metz in France before joining Newcastle in 2008 before making a big money move to Tottenham Hotspur for £8 million.

He made over 130 appearances for Norwich City and captained the Canaries in the Premier League. He also had loan spells at Wolverhampton Wanderers and Watford during his career. Manager Steve Evans was delighted to strengthen his defensive options.

“I am delighted. After a week or two talking to Sebastien, we are pleased to able to bring someone of his calibre to this football club. His CV is as impressive as we could ever wish to make a signing with. If you are a captain of clubs like Tottenham and Norwich City and play at the highest level at the likes of Watford and be outstanding in your job, then we have obviously signed a major asset.

“I have taken the opportunity to watch Seb recently when he has played for Queens Park Rangers in behind closed door fixtures. He is fit, he is ready and is able to go. That was important to us particularly if we were to add to the squad at this stage of the season. It was my intention to add to the squad in this area of the pitch, but very selectively, and we are delighted with this signing.

“Enough talking now, the focus now is to get Seb up to speed in the Posh dressing room with the rest of the squad who will welcome him with open arms, and let’s hope he can help us achieve our aims for this football club,” Evans said.

Bassong could be in the squad for this Saturday’s trip to Burton Albion.