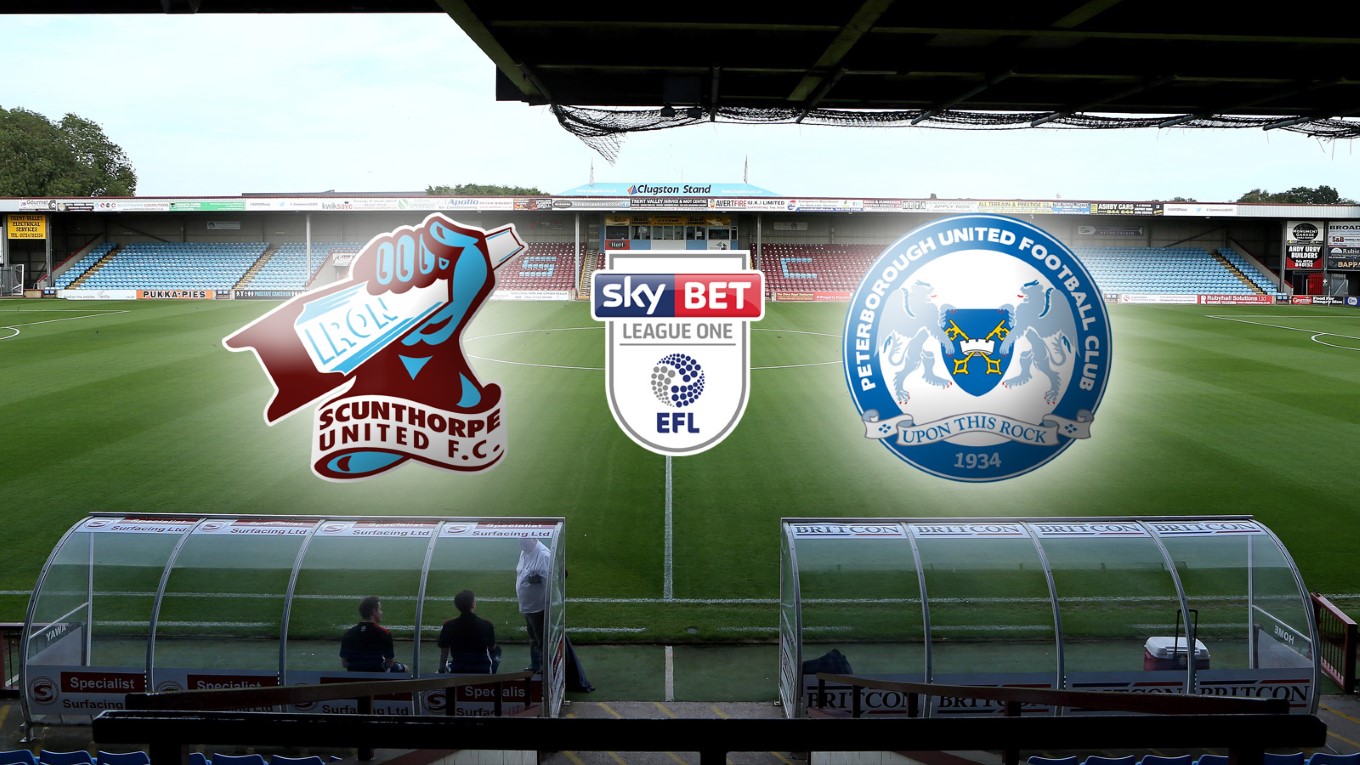 A look ahead to Saturday's trip to Scunthorpe United.

Peterborough United make the trip to Glanford Park to face Scunthorpe United in Sky Bet League One action on Saturday (3pm) looking to continue their excellent away form, which has yielded five victories and one draw in the six matches played.

The Iron have been free-scoring in recent weeks, beating Charlton Athletic 5-3 in a recent fixture at Glanford Park. Scunthorpe are currently sitting in 12th place in the League One table after last week’s 3-2 defeat at Kenilworth Road against Luton Town.

Posh boss Steve Evans has confirmed that defender Tyler Denton has been added to the squad after the Leeds United loanee recovered from an ankle injury. Marcus Maddison has been battling illness throughout the week and a late decision will be made on his availability for the weekend. Conor O’Malley is still struggling with a shoulder problem. Josh Yorwerth is struggling with illness.

In terms of team news for the visitors, manager Stuart McCall says there are no fresh worries. He also provided an update on on-loan striker Ike Ugbo (hamstring) and midfielder James Horsfield (groin), who have missed out after picking up injuries in the recent away game at Burton Albion. Rory McArdle is now fit and available for selection.

“I have watched the full re-runs of both the 5-3 success over Charlton (which could have ended up a ridiculous scoreline) and the 3-2 defeat to Luton Town. Stuart and his assistant are an excellent management team, they will have their side well organised and they have some good players, but we have a good record away from home and we want that to continue.”

“They had a big turnover of players in the summer, and have had a really good start. They’re similar to us in that they’re an attack-minded side, and there have been a lot of goals scored for and against in their recent games. I’m really looking forward to it because it will be end-to-end and I’m confident we’ll score goals.

“They have enough armoury up front to always be a threat. They have some good quality players, but we do too. We always know about the opponents naturally but I always think at home we have to take the game to them, we have to be careful we keep the back door shut, but we want force the game, get crosses in and shots on goal, win corners and free-kicks and get the crowd behind us. That’s what we’ll be aiming to do,” Stuart McCall said.

Tickets will be on sale until 3pm on Friday at www.theposhtickets.com, via the Ticketmaster hotline 0844 847 1934 (calls cost 7ppm plus your network access fee) and in person at the ABAX Stadium Box Office. The game is not all-ticket. Just over 530 have been sold so far.

Posh will be in the white away kit for the clash.