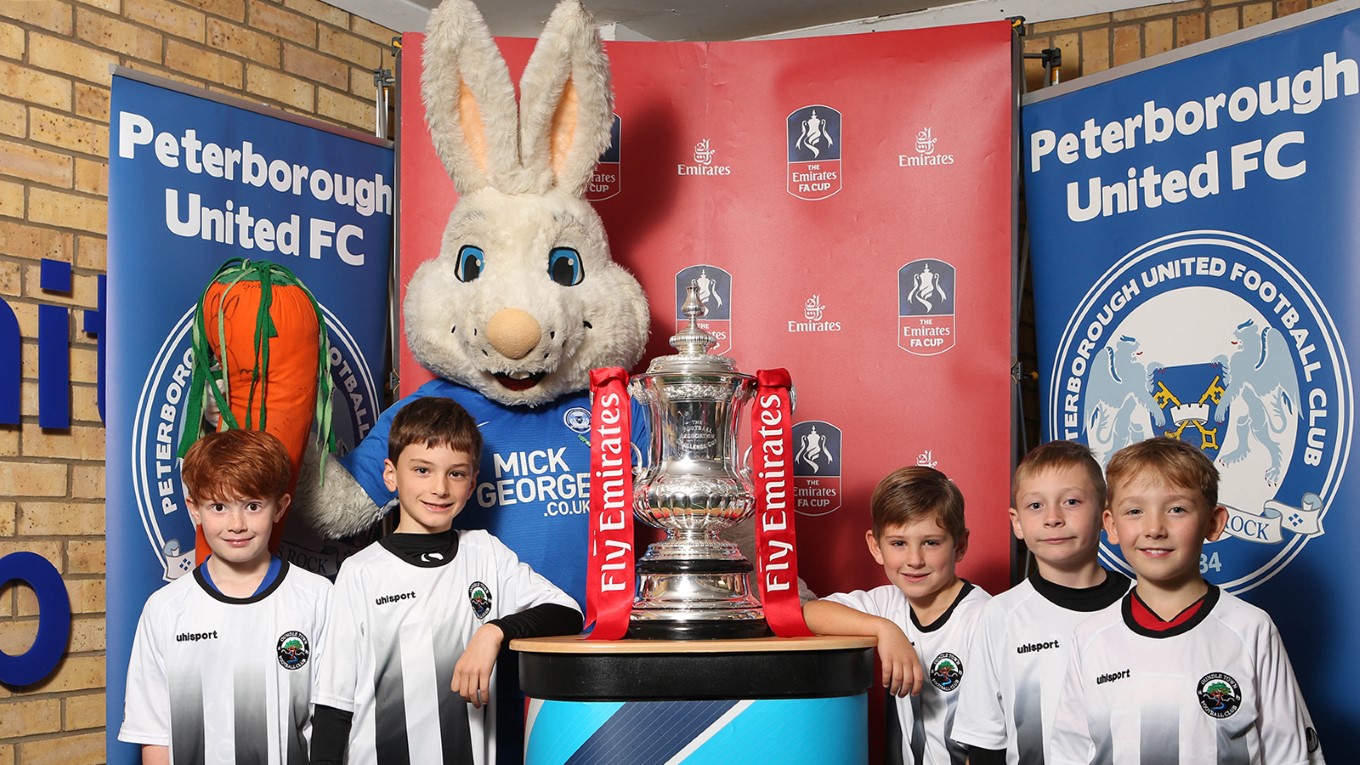 The FA Cup trophy was a popular attraction at the ABAX Stadium on Sunday.

The football club would like to thank supporters, old and young, who took the opportunity to have a picture taken with the iconic Emirates FA Cup trophy, which was at the ABAX Stadium on Sunday.

From junior football teams to police officers, the silverware was a big attraction throughout the day while three ground tours were also close to capacity. The tours, which included access to the home dressing room and the board-room, also featured an appearance from mascot Peter Burrow.

The Club Shop, which was open all day, had a visit from goalkeeping coach Mark Tyler while fans took the opportunity to purchase tickets for the forthcoming trip to Wycombe Wanderers at the Ticket Office.

Retail manager Emma Green said: “It was a really good day. I would like to take the opportunity to thank my staff and everybody at the club and photographer Terry Harris for their assistance throughout the day. It was good to see so many young fans from local junior football clubs coming along.”