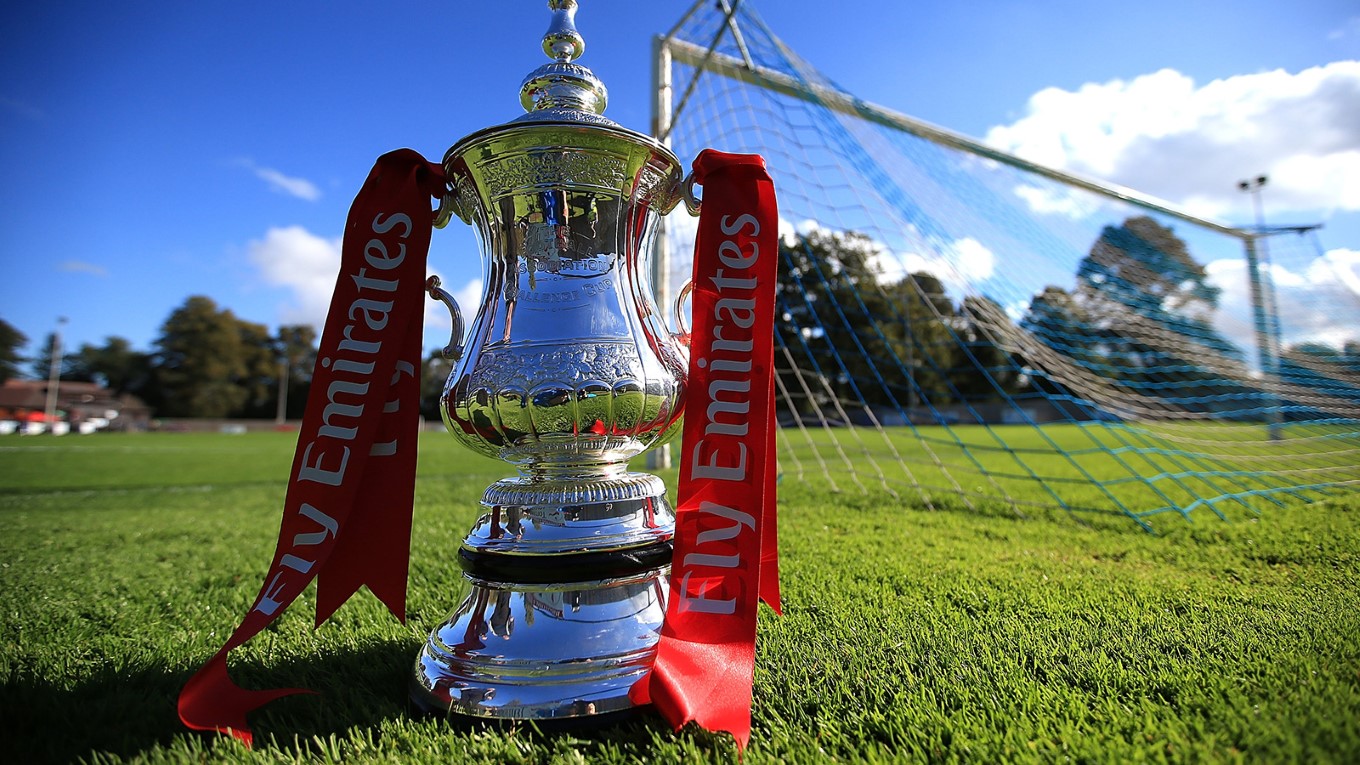 Home tie awaits in the second round for Posh.

Peterborough United have been handed a home tie in the second round of the Emirates FA Cup with Aldershot or Bradford City set to visit the ABAX Stadium at the beginning of December following the draw on Monday evening.

The Bantams, who are the next league visitors to the ABAX Stadium, drew 1-1 against the Shots at the weekend with ex-Posh defender Nathaniel Knight-Percival earning a replay in farcical weather conditions.

Details of the tie will be confirmed in due course.