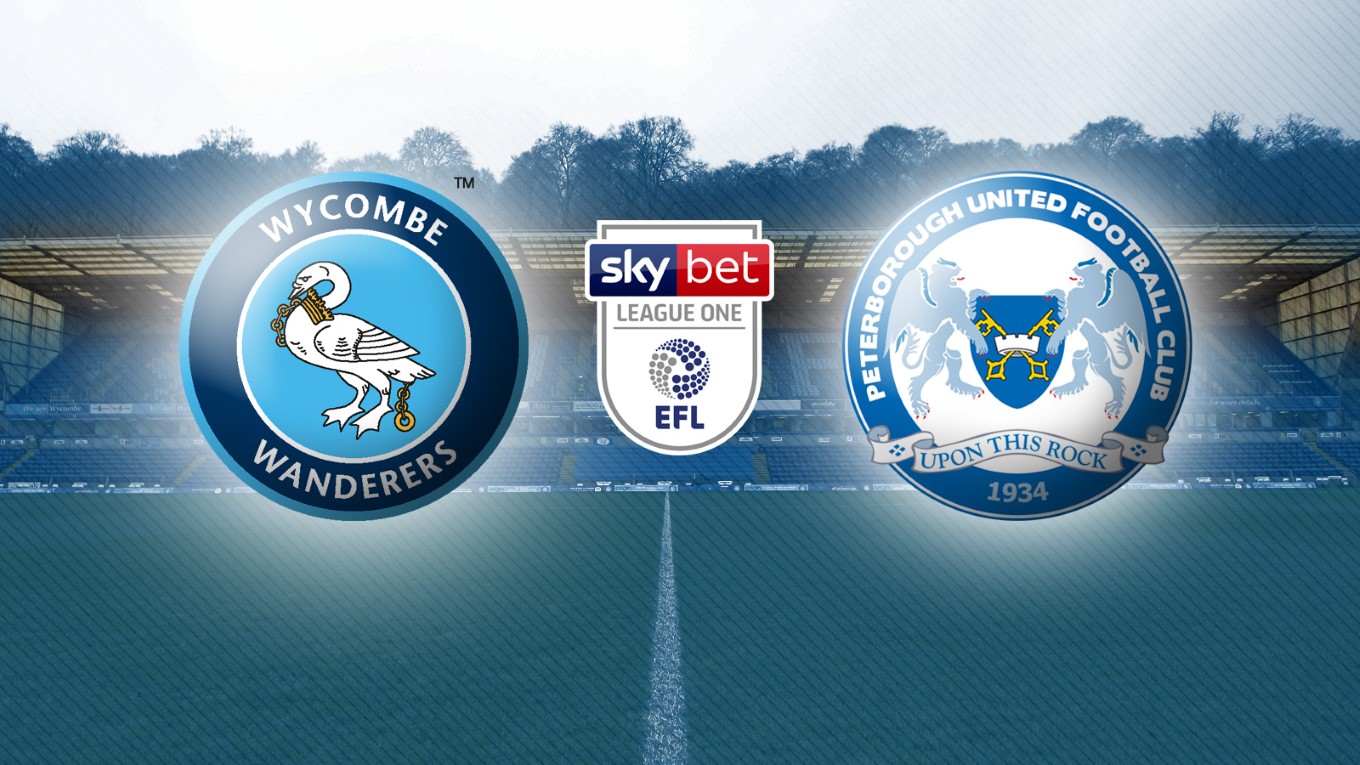 A look ahead to Saturday's trip to Wycombe Wanderers.

Peterborough United travel to Adams Park to face Wycombe Wanderers in Sky Bet League One action on Saturday (3pm) as Steve Evans’ men look to make it eight victories from nine on the road this season.

A hard fought 2-1 victory at the Pirelli Stadium against Burton Albion consolidated second position in the table for Posh while Wycombe were beaten 3-2 by Walsall in their last outing and sit 15th in the League One table.

Posh have no fresh injury worries to contend with and are only missing Josh Yorwerth from the squad as he continues to work through some family issues. Sebastien Bassong came through 90 minutes in a behind closed doors fixture with Oxford United on Monday and is in contention while Colin Daniel returns from suspension.

Wycombe are expected to start former Posh striker Craig Mackail-Smith in attack alongside the experienced Adebayo Akinfenwa. Despite their mid-table position, goals have not been an issue for the Chairboys with both in good goal-scoring form.

“Wycombe manager Gareth Ainsworth has done a superb job at the club. They have some good players and have achieved some excellent results. We know all about Craig Mackail-Smith. He is a Posh legend. I have not been fortunate to work with Craig in my career, but I know all about him as a player and as a person, he is a wonderful human being. Adebayo Akinfenwa is a strong lad but he has wonderful technique.”

“It is going to be a hell of a game. It looks like there is going to be goals in the game because of the way both teams attack. It will be tough. They are one of the favourites for promotion and this is probably our biggest test at home so far this season. Make no bones about it, we will have to be at our very best to be competing on Saturday,” Ainsworth said.

Just under 600 tickets were sold in advance at 9am on Friday but supporters can pay on the turnstiles on Saturday. Full ticket details for the game can be found here: https://www.theposh.com/tickets/away-tickets/

There will be a minute’s silence ahead of the game in tribute to those that lost their lives at Leicester City’s King Power Stadium last Saturday and for Remembrance Sunday with this fixture the closest to the date that Wycombe have in their fixture calendar.