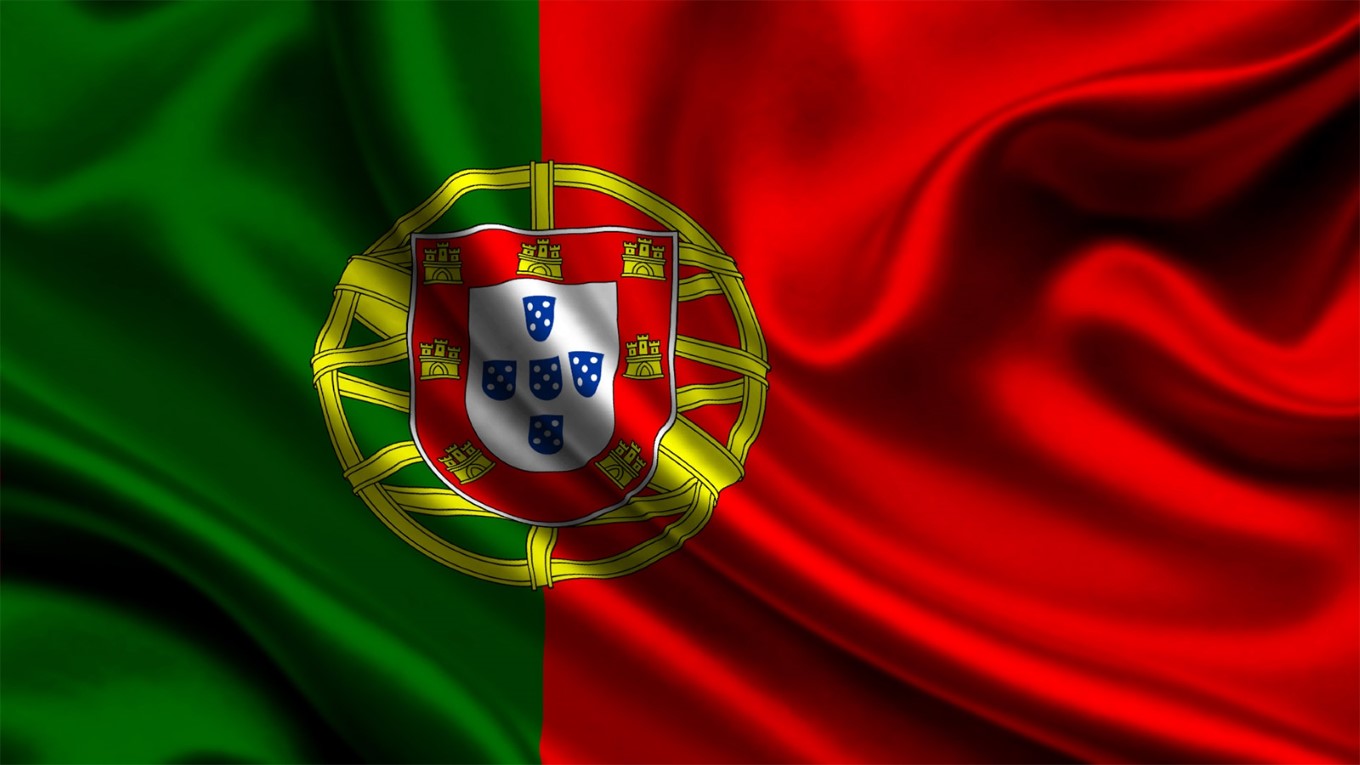 Friendly arranged against CS Maritimo during stay in Portugal for Peterborough United.

Peterborough United can confirm a friendly fixture has been arranged during the training camp in Portugal, which begins on the 15th July and concludes seven days later.

Posh will face top Portuguese side CS Maritimo, who finished seventh in the Primeira Liga last season, on Wednesday 18th July (10am kick-off) at the Bela Vista Stadium in Parchal, Lagoa. Admission details will be confirmed shortly, but supporters will be able to watch the game. The club are looking to arrange a second friendly, which we hope to announce in due course.

CS Maritimo finished level on points with the side in sixth position in the table last season and held Benfica to a 1-1 draw. They were beaten in the qualifying round for the Europa League by Dinamo Kyiv over two legs last year.