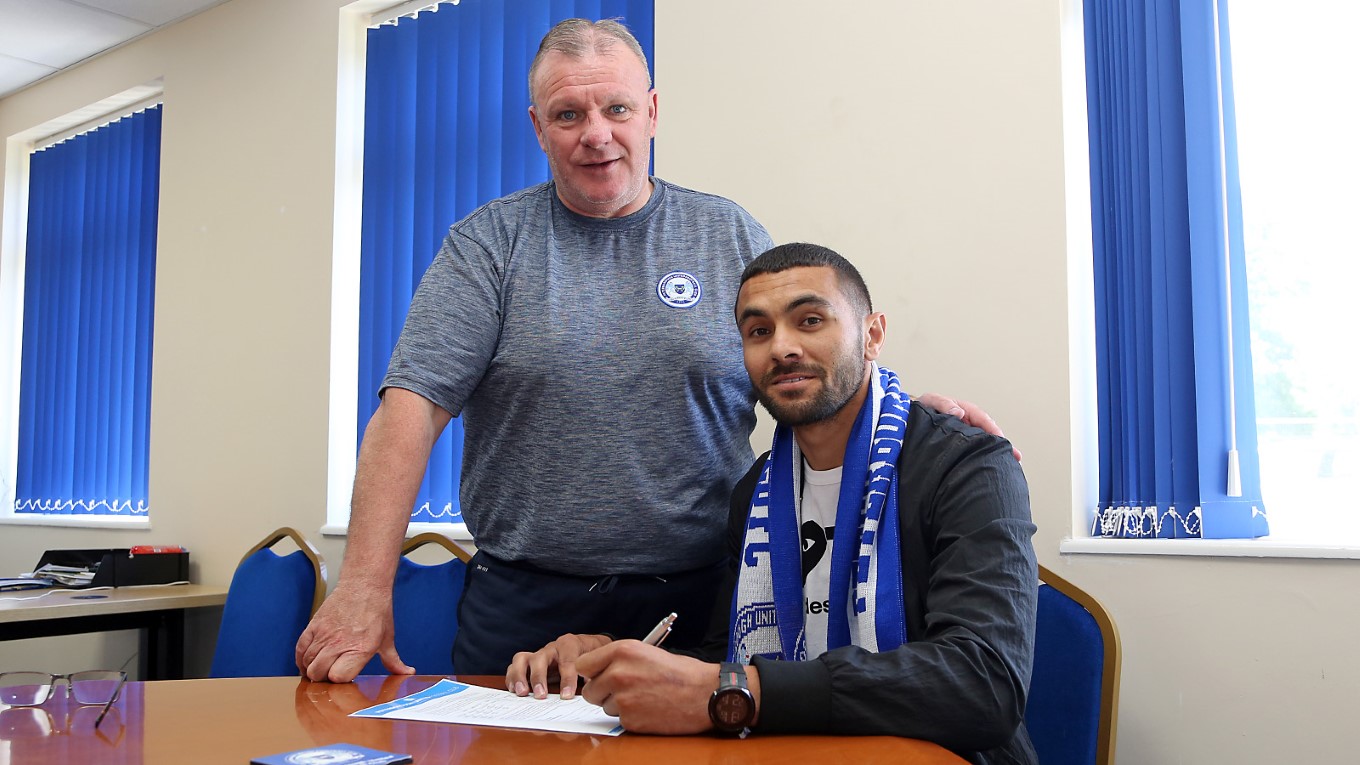 Posh can confirm the arrival of defender Colin Daniel on a two-year deal from the start of July.

Peterborough United have made their third acquisition of the summer with experienced left back Colin Daniel agreeing a two-year contract, which will begin on the 1st July 2018.

Daniel (30) has just completed an excellent campaign with Sky Bet League One side Blackpool and has been attracting the attention of a number of clubs but has committed his future to Posh and joins Aaron Chapman and Rhys Bennett as Steve Evans’ early recruits.

Evans said: ‘I am delighted that another part of the recruitment process has come together with the signing of Colin Daniel from Blackpool. Colin has had another outstanding season and we have had to be patient as the kid has taken, quite rightly in my opinion, time to speak to a number of clubs that I would see competing at the top end of League One next season.

“We have taken our time, we have been patient but we are delighted with the signing. Colin is comfortable in any position on the left hand side of the pitch, from left-back to the left side of midfield or even further forward, but I will make it absolutely clear we have signed him to be competing as either a left full-back or a wing back. I am pleased he has chosen us over a number of other clubs.”

Daniel has previously played for Crewe Alexandra, Macclesfield Town, Mansfield Town and Port Vale before joining the Seasiders in July 2016. He has made over 300 career appearances and scored 41 goals for the clubs he has played for including four last season for the Tangerines. He played in both fixtures agaisnt Posh.

Daniel said: "As soon as I heard Peterborough were interested, it was a no brainer. I said to my agent, let's get it done and I am pleased to be here. Peterborough are an ambitious club and the manager is ambitious too so it was a very easy decision. I can play in a few different positions, but I played the season at left-back with Blackpool and enjoyed that role."