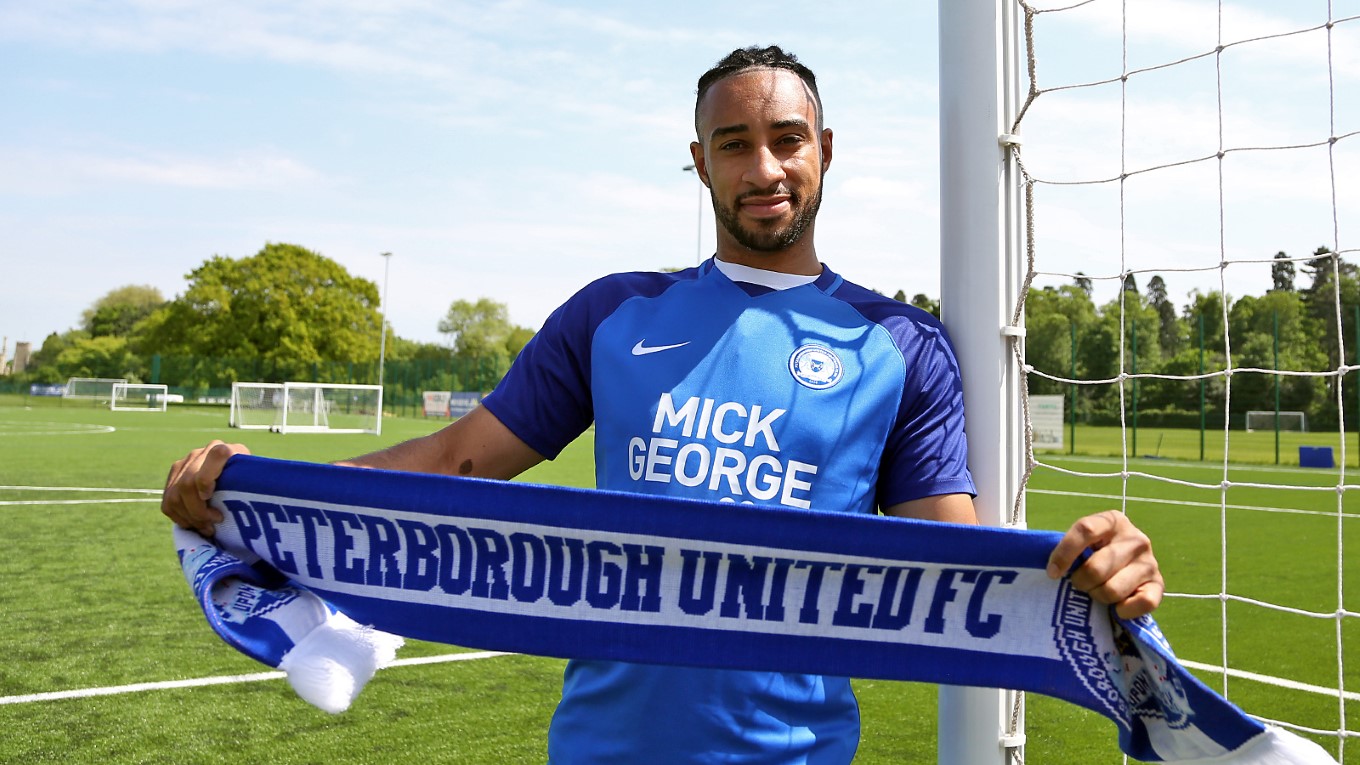 Posh make their second signing of the summer with the arrival of defender.

Peterborough United manager Steve Evans has made his second signing of the summer with the arrival of experienced centre back Rhys Bennett on a two-year contract, which will begin on the 1st July 2018.

The 26-year-old has over 200 appearances under his belt and has played a host of those games at League One level with Rochdale. He played under Evans and assistant manager Paul Raynor this season with Mansfield Town and the Posh boss is delighted with the second acquisition of his re-building process.

“Rhys played almost every minute of every game for me when I was the manager of Mansfield Town. We knew all about Rhys from his days at Rochdale. He was a very accomplished centre back and he could do an equally effective job at right back. In fact, for Rochdale he did a very effective job in the middle of the park.

“He is big, strong and talented and we are absolutely delighted to secure his signature. There were a number of clubs towards the top end of League One that wanted to sign him and the top clubs in League Two were keen to take him too. I think the boy has every capability of playing in the Championship so he gets a big opportunity to come and play for Posh.

“We knew we had to react to the marketplace. I had a number of managers that were not aware that I was interested in bringing Rhys Bennett to Peterborough United asking about his character because they thought he was a top player. We know his character, he is an outstanding professional and he will add some real professionalism to some areas which have been missing here.  He is a good signing, a solid signing and the start of many more good signings to come,” Evans told theposh.com.

Bennett, who will link up with his new team-mates for the start of pre-season, was pleased to get the deal done quickly and is looking forward to linking up with Evans and Raynor once again. “It is great to get it done and I am really happy to be here. I had a few offers, but the opportunity to work with the gaffer was key.

“Primarily I am a central defender, but I will play wherever the gaffer wants me too. I know the ambitions of the club and I know that everybody wants to get promotion and I want to play my part in that. I know what will be expected of me and I am looking forward to it.”