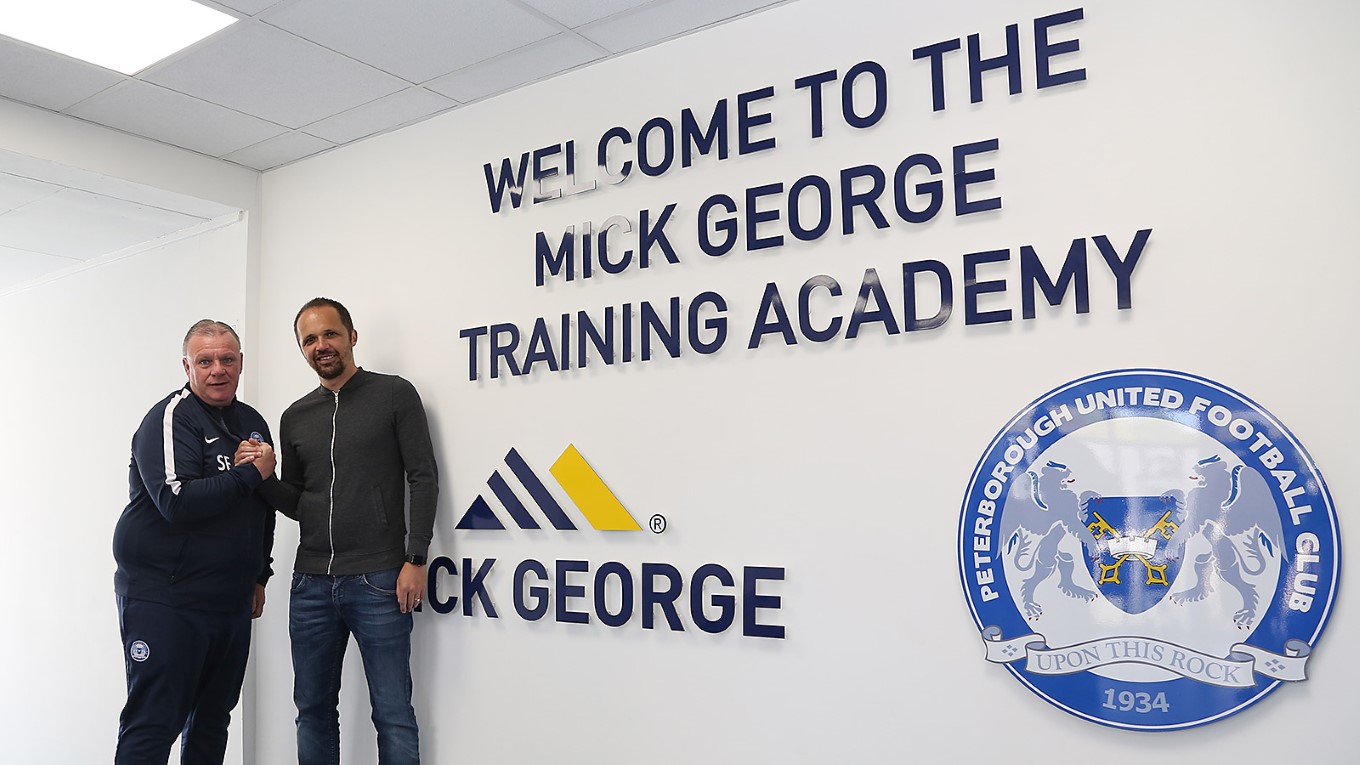 Etherington, who came through the youth ranks at the ABAX Stadium and made his debut at just 15-years-old, was the stand out candidate from a host of applicants for the role and Academy manager Nick Sheppard is delighted with the appointment.

“I am delighted to announce that Matthew is returning to the football club as our under 18s manager. It was a long process, there were some really strong applicants but Matthew stood out. His experience of coming through the Academy here, his excellent playing career at the highest level and there is a real affinity with the football club.

“One of the biggest things when I met Matthew was the fact that he absolutely loves this football club. He is really appreciative of the opportunity he got as a young player and wants to give something back particularly to this football club. Matthew will start on the 6th June and that gives us time to get things in place for pre-season. It is an exciting time and we look forward to working with Matthew,” Sheppard said.

First team manager Steve Evans added: “One of the first things I identified when I came in was the relationship between the under 18s and the first team and when I had a chat with Nick and the board, it was very clear that they wanted to endorse what I wanted to do here, which is to create a clear pathway from the Academy to the first team.

“It was massively important to me that we brought someone into this under 18s manager role that understood what this football club is about and understood what we were trying to do. Matthew was right for the role. In fairness to Matthew, he applied for the role alongside a host of outstanding candidates.

“I got the opportunity to meet the three candidates that were in Nick’s mind at the end of the process, that was what I wanted and what Nick wanted and Matthew stood out head and shoulders for me. He understands this football club and it was important that we got this appointment right and done early,” Evans said.

“I know what it takes to get to the top and I will use that experience to help the younger players at this football club and give them the best possible chance of making it. It is tough to make it in professional football, we have to develop them as people as well as players and give them the best opportunity of utilising their talents.

“I will be telling these lads that they have to obsessed about being a footballer. You need talent of course, but everyone wants to make it. You need a bit of luck, but were are here to help them on their journey. It is exciting for me, I started my playing career at this football club and now I am starting my coaching career here. It feels a bit like it has gone full circle and I am excited to get started,” Etherington said.