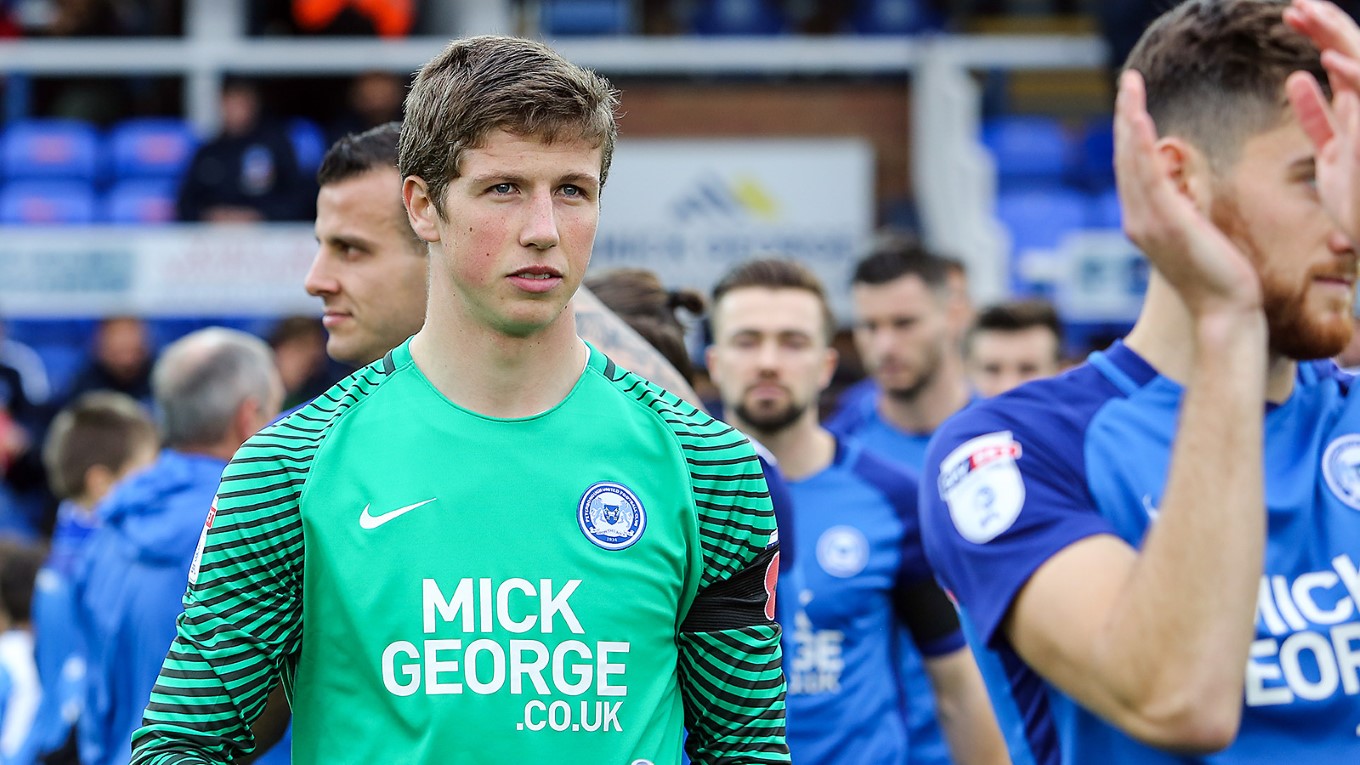 Peterborough United goalkeeper Conor O’Malley has been called into the provisional Republic of Ireland squad for the first time for forthcoming fixtures against Celtic, France and the USA in the next few weeks.

O’Malley, who has not represented his country at any of the younger age groups, has been rewarded for an excellent first campaign with Posh following a move last summer from his native country. O’Malley will find out if he has made the full squad in the next 10 days.

The game against Celtic at Celtic Park is a testimonial fixture for Scott Brown while the game with France is at the Stade De France.