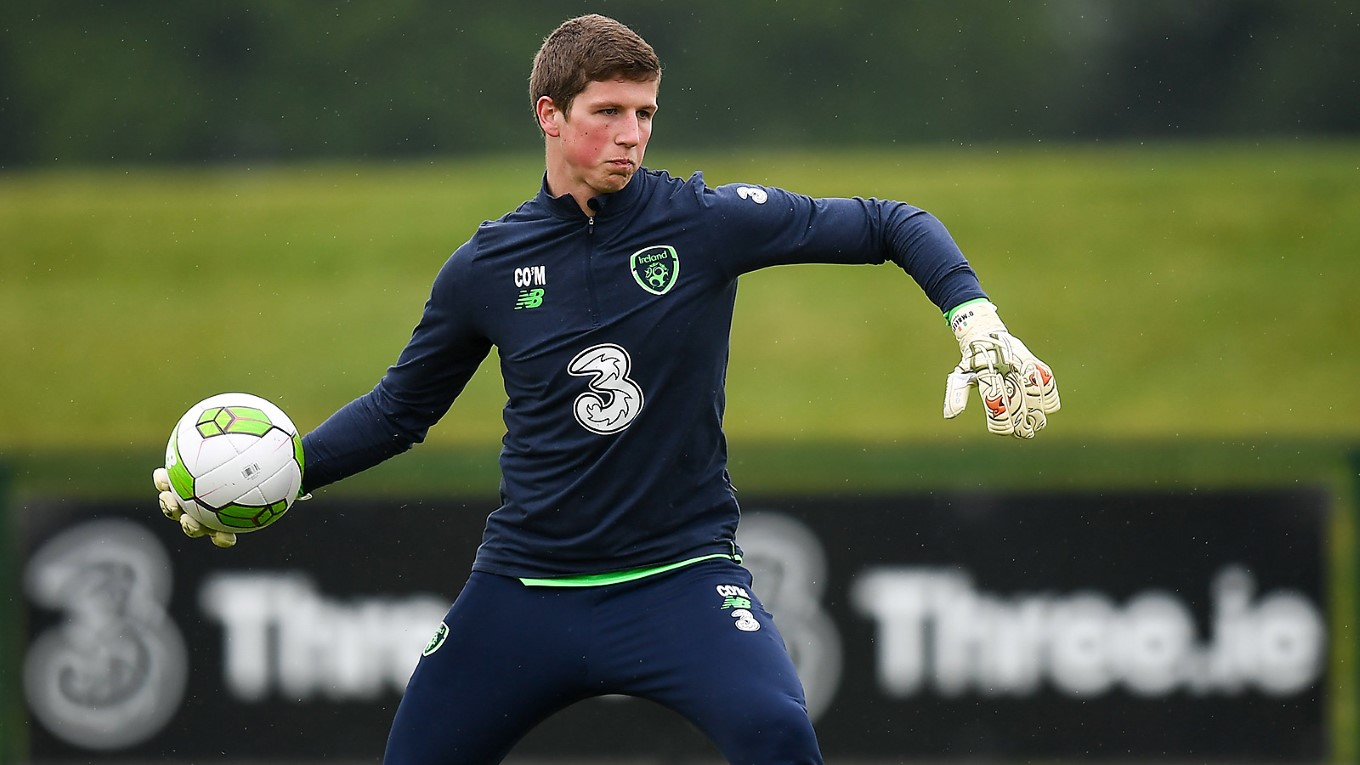 Peterborough United goalkeeper Conor O’Malley has been included in the final Republic of Ireland squad for forthcoming friendly fixtures against France and the USA.

O’Malley featured for just over 30 minutes in the recent testimonial against Celtic and made a superb stop from Henrik Larsson and has now been included in the squad for the game against the French at the Stade de France and USA at the Aviva Stadium in Dublin.

Although he played against Celtic, that didn’t count as his first appearance for his country as it was a testimonial fixture.