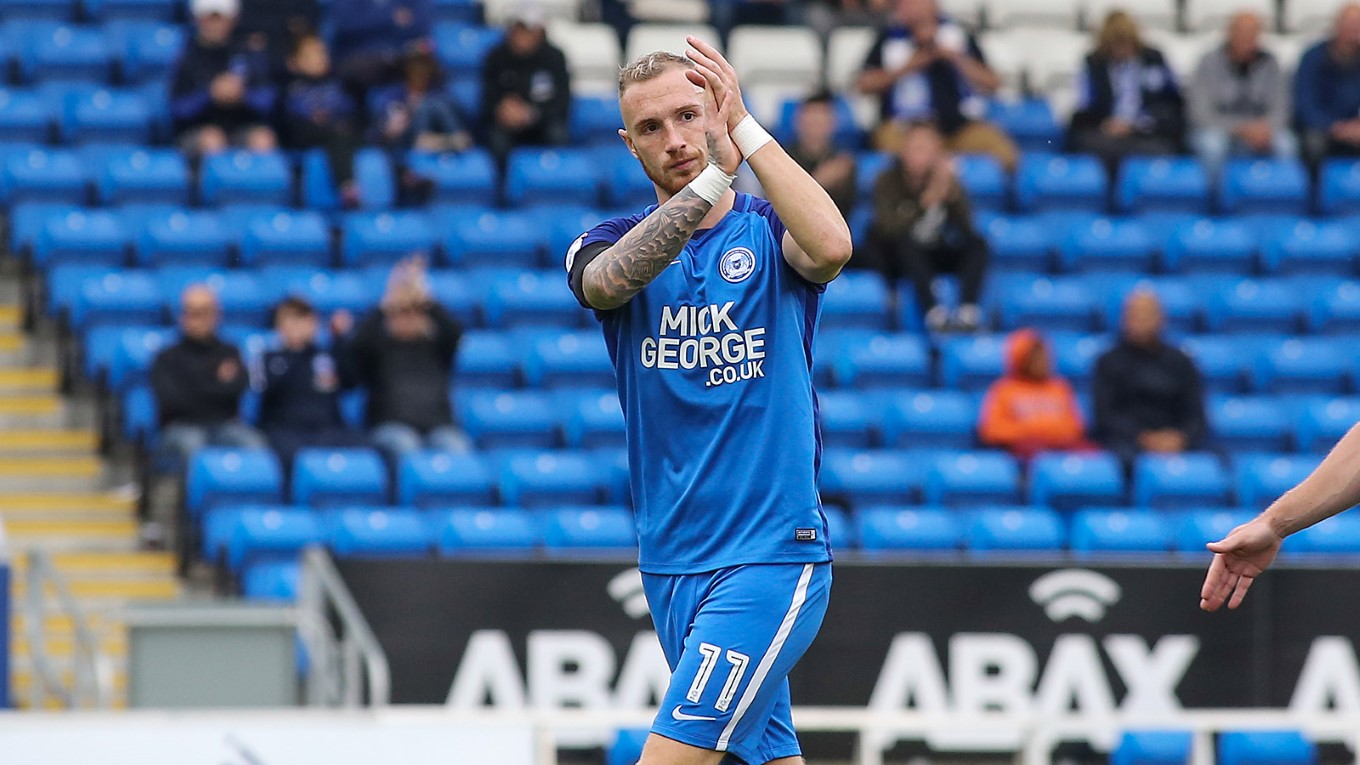 The football club can confirm that Marcus Maddison is on the transfer list.

Peterborough United chairman Darragh MacAnthony has confirmed that winger/attacking midfielder Marcus Maddison has been put on the transfer list after four years at the ABAX Stadium.

During his spell at the football club, Maddison has consistently been top of the assist charts in the EFL, creating 62 goals in his time with the club. He has scored 42 goals in 177 appearances in all competitions, 12 of which came this season. He made an astonishing 22 goals for others this season alone.

MacAnthony said: “When I sat down with Marcus last August and agreed a new contract with him, I gave him my verbal assurances that were we to fall short and not gain promotion, I would allow him to leave the club subject to an offer acceptable to the football club and place him on the transfer list.

“Marcus has been in his four years with the football club our stand out attacking midfielder and one of the best players offensively outside of the Premier League and the Championship. He has had an incredible career with the Posh and it is only right that I stick to my word and give him the best chance possible to further his ambitions of playing further up the football pyramid so with sadness today (Thursday), I can confirm he is available for transfer.”

The 24-year-old joined Posh from non-league Gateshead in August 2014 for an undisclosed fee and announced his arrival by scoring on his home debut against Leyton Orient. He scored a clutch of superb free-kicks from long-range and won the club’s Goal of the Season for his stunning strike against Shrewsbury Town last season - an effort that was in the final five at the EFL’s end of season awards.