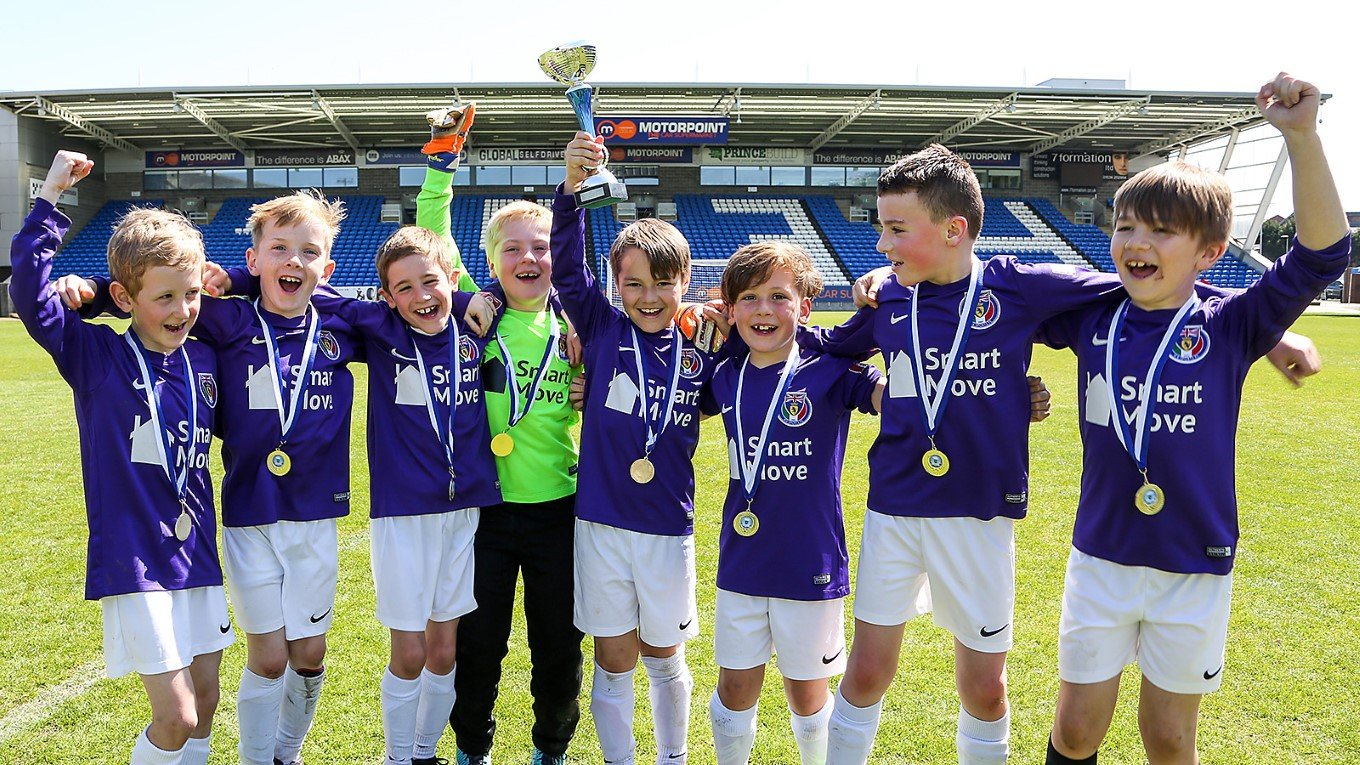 The Posh Foundation ran a tournament for under 8s and 9s at the ABAX Stadium.

The ABAX Stadium was the venue for the club’s second Fair Play tournament as youngsters got the opportunity to play on the hallowed turf in a competition that was sponsored by our friends at Serpentine Green Shopping Centre.

The tournament, which was for under 8s and 9s, was played in glorious sunshine and all of the teams that participated received a medal for taking part. ICA Fiorentina were successful at both age groups and were awarded the winners trophies.

Peter Burrow was present to meet the youngsters and every child was well hydrated with free bottles of water on arrival to keep them cool on a sweltering day. The Posh Foundation, who ran the event, would like to thank all of the teams for participating and having a smile on their faces all day!