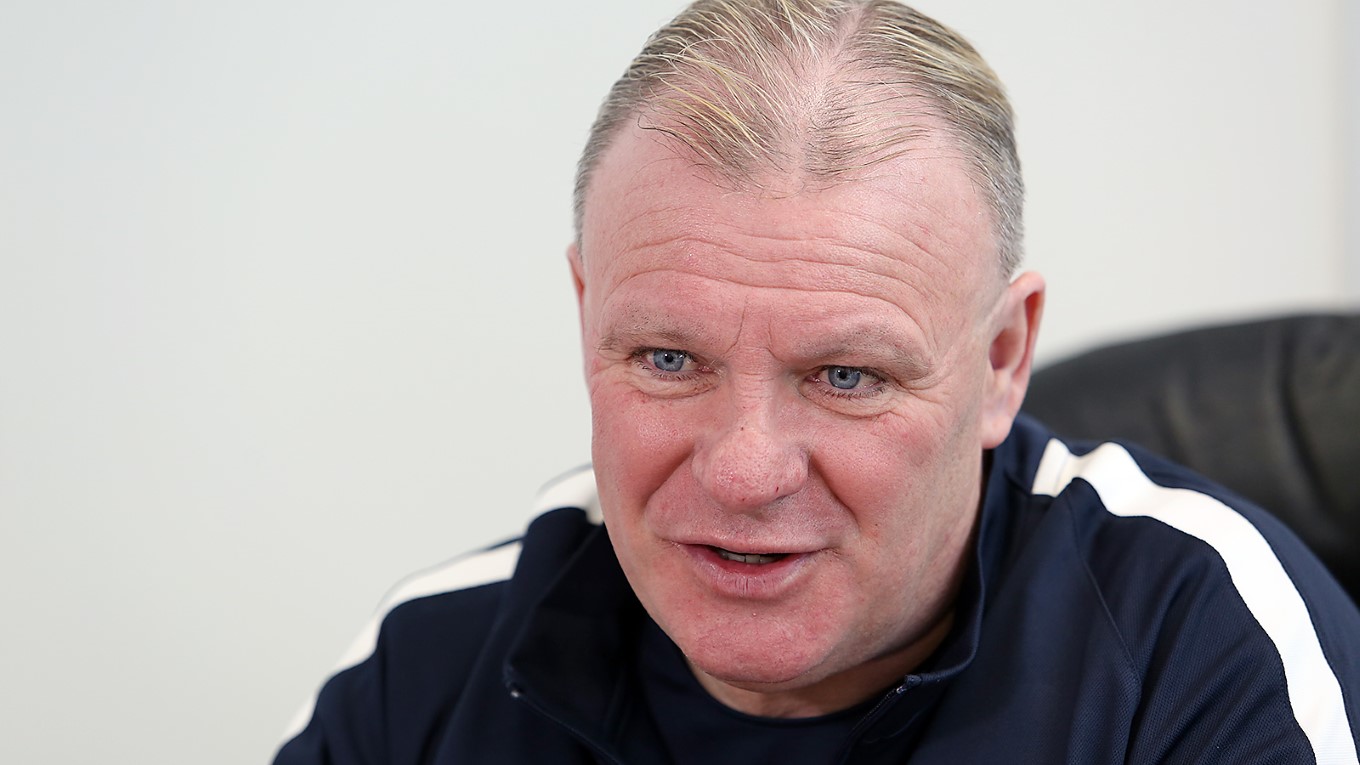 Manager Steve Evans has met with every individual player earlier today and during those meetings the following decisions have been relayed to each respective player.

PLAYERS ON CONTRACT BUT IMMEDIATELY AVAILABLE FOR TRANSFER

Speaking exclusively to www.theposh.com the Manager said: ‘It has been a long day but decisions have been taken. Over the last 8 weeks we have analysed in great detail the respective merits of each individual within the first team squad and considered next seasons main objective. Following such a detailed review those decisions have been implemented today.

‘The Football Club has started negotiations with all the players being kept with 12 months to run on their contracts who have for us a part to play. That process will take place to ensure the strategy set previously by our Chairman continues.

‘Further I acknowledge there will be financial offers for a number of players that I have retained to play a part but the chairman and the board will have total control over what valuations are placed on them. There is a distinct possibility that players may be sold and that again is at the total discretion of the board. However, I need to move forward in the belief that all the players listed, by myself as having a part to play will report back for the new season and will do so until such times I am told differently by our Chairman.

‘In respect of those players placed on the immediate transfer list, each decision has been taken with a real duty of care. They are not part of my plans for next season so it is in the best interests of everyone if they move on. It goes without saying there will be significant interest in a number of them, some will be subject to transfer fees but again that is a financial decision taken by the chairman and the board.

‘A few younger players have been made available for loan. I will take total accountability for where each of those players will be loaned to, as it is of extreme importance they continue their football education at a senior level and return to Posh ready to play a part at first team level. In turn, Barry Fry will take financial responsibility for all the loans.

‘My remit when I joined the Posh was to give the Board of Directors and our supporters a team to win promotion. I will not shirk from that challenge, I simply embrace it, so the hard work begins today.

‘In my short time here at the Football Club the evidence deduced clearly demonstrates that the standards applied on and off the pitch have been unacceptable given the investment made by our Chairman Darragh MacAnthony’. Both the infrastructure and playing staff will see further investment by our Chairman and new Board members as they all retain a burning desire for success here at The Posh. Each and every pound spent needs to represent value for money, in what will be a very competitive environment next season.

‘Everyone here at The Football Club, from top to bottom will work diligently through the close season to bring together a squad of new players that does the football club and the city proud. The standards will be set and measured and not only on occasions that suit.

‘To conclude; I shed tears when The Posh were relegated from the Championship at Selhurst Park, and I amongst many outstanding and dedicated individuals within the Football Club want to take them back to where the Football Club, the Posh supporters and this wonderful city belong, - THE CHAMPIONSHIP!’