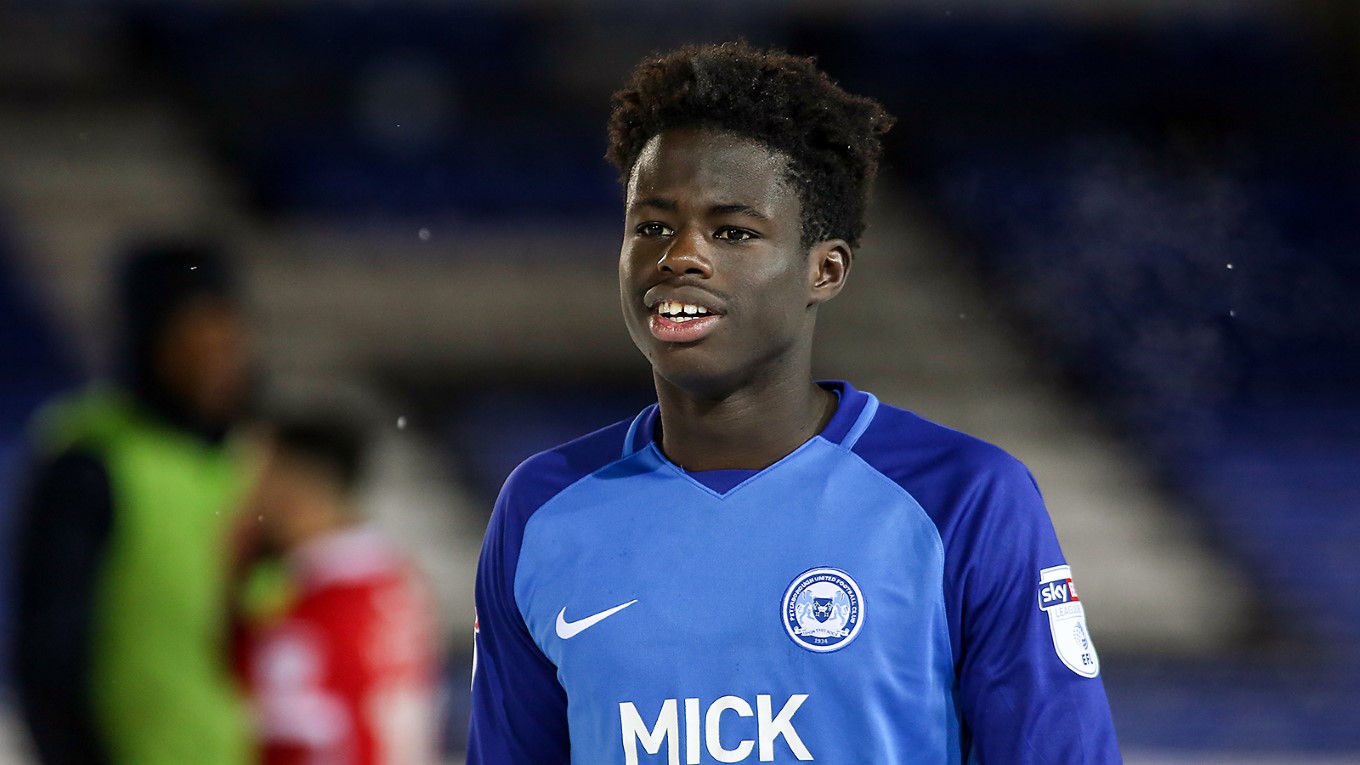 Teenager On Verge Of 100 Club

Youngster wants to cap off memorable seven days with another three points on Tuesday evening.

Teenager Leonardo Da Silva Lopes could play his 100th game in all competitions for Peterborough United on Tuesday evening and that would cap off a remarkable seven days for the 19-year-old after he was selected for Portugal under 20s for the first time ahead of the victory over Charlton Athletic.

The Academy graduate was restored to his preferred position of central midfield for Steve Evans’ first game in charge of the club on Saturday and will be in the squad for the trip to Gigg Lane to face Bury in Sky Bet League One action on Tuesday night (7.45pm).

He was told of the call-up for his country by club secretary Liz Elsom and admitted it was an ‘emotional’ feeling after pledging his allegiance to his home nation despite interest from England. In a quirk of fate, one of those fixtures that Portugal under 20s have later this month is against the Three Lions in Manchester.

“I didn’t think it would happen so it came as a bit of a surprise, but I am really happy. I have always wanted to play for Portugal. It has been my dream to represent them. It doesn’t really matter who the opposition is (on playing England), it is just another game and I am looking forward to the whole experience.

“I certainly didn’t expect to reach 100 appearances at the age of 19. I wouldn’t go as far as saying that I am experienced because I am still young, but I feel that I know the league reasonably well. I am still learning though. I always wanted to play in central midfield so it was nice to be back in there on Saturday and it was good to help the team get a win.

“We know that it wasn’t a great performance, but we got the three points and that is what mattered. We have around 10 games to go and we are looking forward to the challenge that we have in front of us,” Da Silva Lopes said.

Da Silva Lopes has played in a whole host of positions since breaking into the first team and manager Steve Evans believes that versatility is a positive. He was happy to see Da Silva Lopes express himself in the win over Charlton.

“Leo is a player that can play in a lot of different positions. He played in a two with Chris Forrester on Saturday and was up against three central midfield players, but I didn’t think at any point we were overran in there so credit to them too. Leo has played in the more advanced midfield position, he can play as a right-sided midfielder and he has also played at right back but I thought he did well in that position,” Evans added.