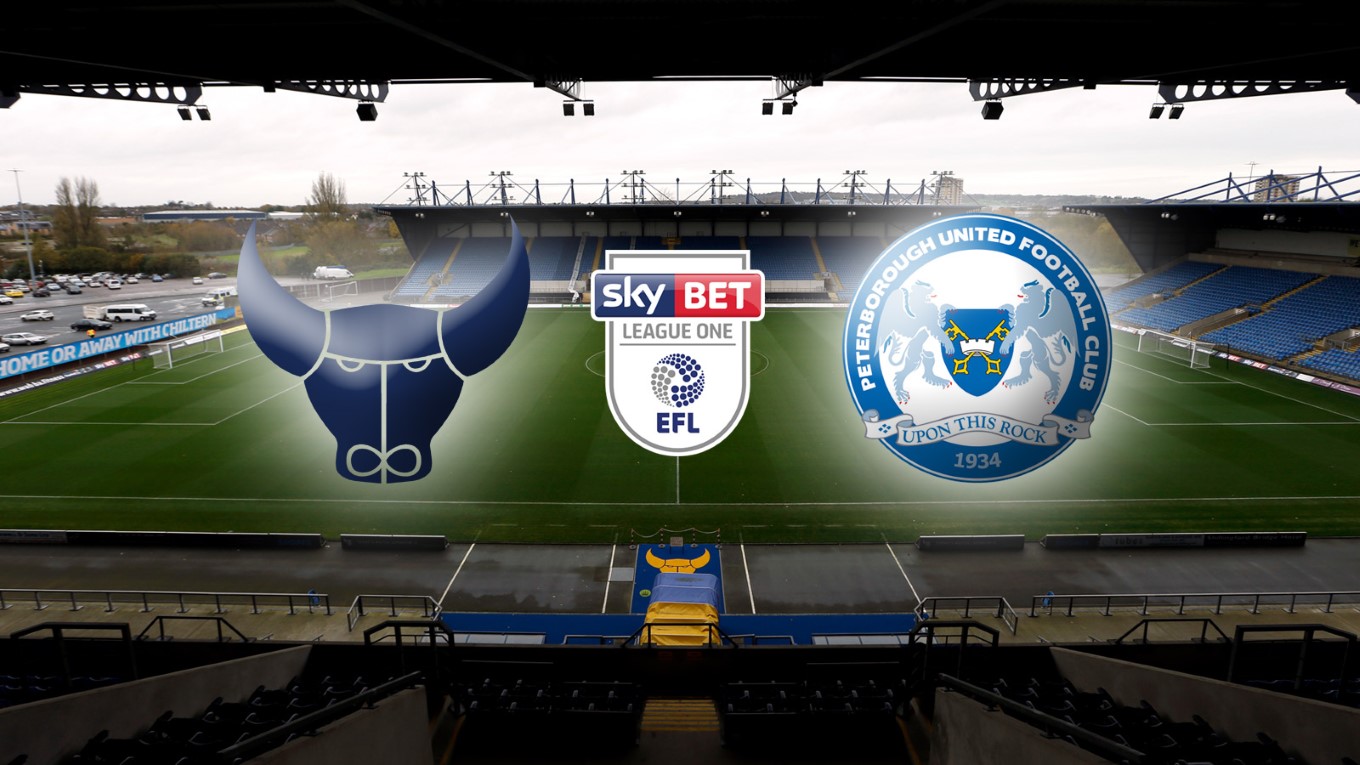 Posh travel to the Kassam Stadium to face Oxford United this weekend.

Peterborough United go in search of their fourth successive Sky Bet League One victory on Saturday afternoon as Steve Evans’ men visit managerless Oxford United who have struggled for form in recent weeks following the departure of Pep Clotet.

It is highly likely that the new U’s boss could well be sitting in the stands at the weekend with a number of high profile managers linked with the job. Oxford were beaten rather unfortunately at AFC Wimbledon in their last encounter, while Posh secured three vital points on the road thanks to Jack Marriott’s last gasp goal at Gigg Lane against Bury on Tuesday evening.

Gwion Edwards and Alex Penny remain sidelined due to injury, although Edwards continued his rehabilitation on grass at the training ground on Friday working alongside Head of Physical Performance Ben Mackenzie.

In terms of Oxford team news, former Liverpool midfielder Cameron Brannagan impressed on his debut in the defeat to AFC Wimbledon and stands by for his first game at the Kassam Stadium while Isaac Buckley-Ricketts is available before joining up with the England under 20 side and Gino van Kessel will fly out to join up with Curacao after the game. Joe Rothwell, Robbie Hall and Curtis Nelson are again ruled out with long term injuries.

“I have a lot of respect for Derek Fazackerley and the coaches that are currently in charge at Oxford. I am sure they may well have their new manager sitting in the stands ahead of an appointment, but the game will be played on the grass, not in the stands. I watched Oxford’s game at AFC Wimbledon and they were unlucky to lose that game. Our lads are bouncing at the minute and that comes from winning. We will make changes and perhaps tweak the formation for the game.”

Over 400 tickets have been sold in advance of the game, but there is no price rise on the day and the game is not all-ticket. Full ticket details can be found here: https://www.theposh.com/tickets/away-tickets/

Defender Ryan Tafazolli made his 200th career appearance in the 1-0 win at Bury. He came on for the final few minutes at Gigg Lane to preserve the three points.