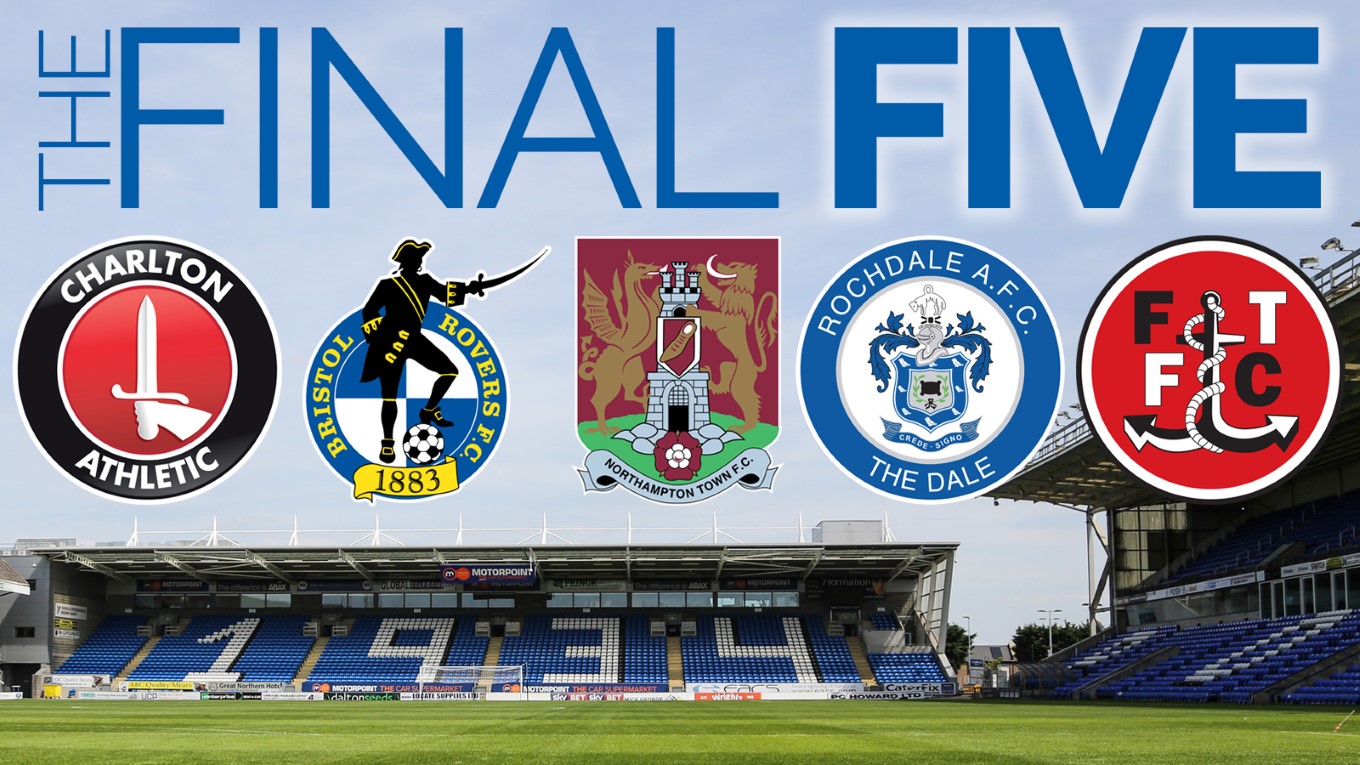 Want to watch the final home league game of the season free of charge?

If fans commit to buying the final five home league games as a bundle, co-owners Stewart Thompson and Jason Neale will pay for that final game which is against Fleetwood Town on Saturday 28th April (3pm) for the first 500 fans.

The new co-owners are extremely thankful for supporters who have purchased a season ticket for this season and next, and are working on something to recognise this commitment:

"With all the exciting news surrounding PUFC, we are both keen to help grow the fan base and support the local community. This announcement helps with both of those initiatives and we are delighted to support it”.

The five for four bundles must be purchased before Saturday's Sky Bet League One fixture with Charlton Athletic which is not only co-owners first game in their position but also manager Steve Evans, first game in the dugout.

Bundles are non-refundable and are available online at www.theposhtickets.com, via the Ticketmaster Hotline 0844 847 1934 (calls cost 7ppm plus your network access fee) or in person at the ABAX Stadium Box Office.

If any fans have already purchased tickets in any of the five remaining home games, they can obtain a refund and buy a bundle.