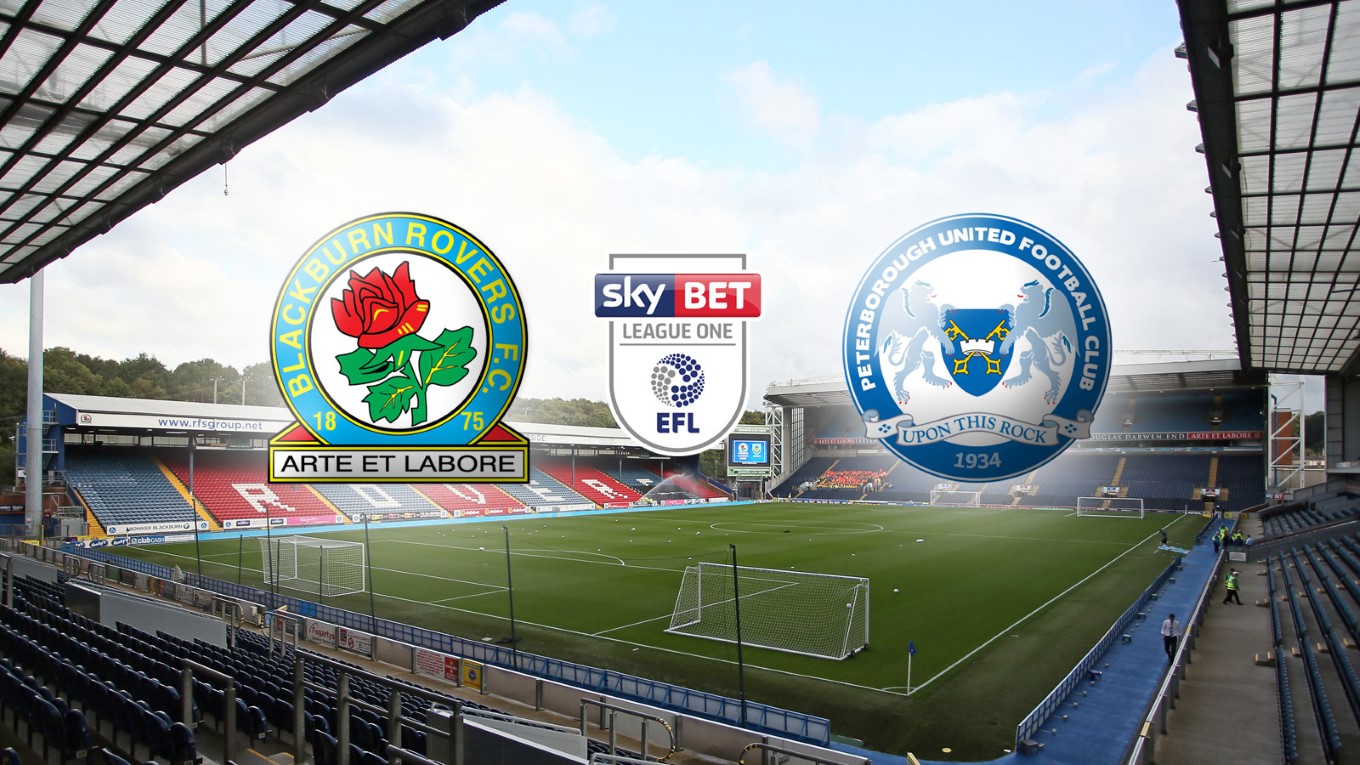 Sky TV to screen Sky Bet League One clash with Blackburn Rovers so it has been moved to the Thursday evening.

Peterborough United’s trip to Blackburn Rovers in Sky Bet League One has been moved from Saturday 21st April to Thursday 19th April with a 7.45pm kick-off as it will be televised live by Sky Sports.

The clash at Ewood Park will the second time that Posh have been screened live by Sky Sports this season, the previous game was against AFC Wimbledon back in November. Posh have also been live on BT Sport for the FA Cup games against Tranmere Rovers and Leicester City.