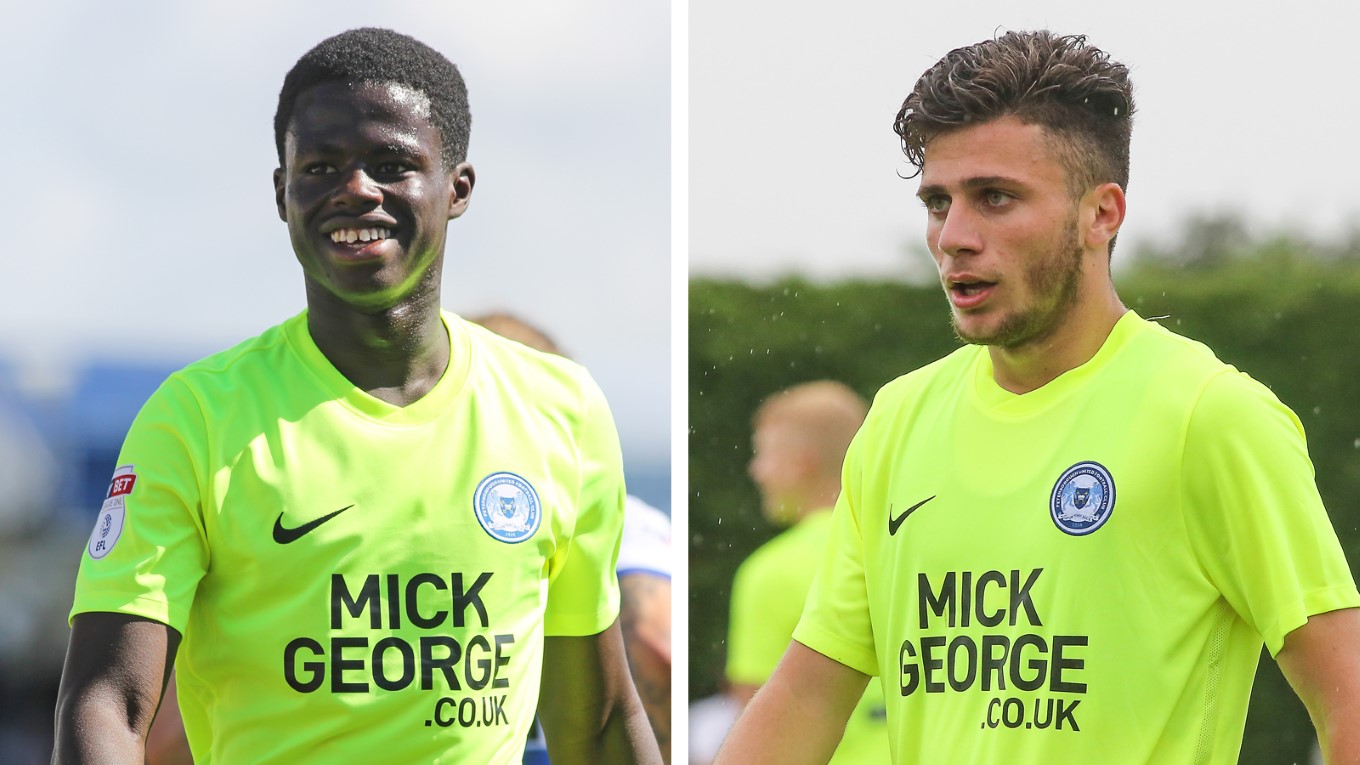 Posh duo have received call-ups for their countries with Leo Da Silva Lopes joining up for the first time.

Two of Peterborough United’s Academy graduates have been called up for their country with Leo Da Silva Lopes selected for the Portugal under 20 squad for the first time.

Da Silva Lopes has been selected for two fixtures against Germany and England, with the game against the Three Lions taking place at the Etihad Campus in Manchester. Da Silva Lopes has made 98 appearances in all competitions since breaking into the first team and the 19-year-old has regularly attracted the attention of a host of big clubs. Da Silva Lopes is expected to miss the home game with Bristol Rovers.

Meanwhile, Andrea Borg has been called up to the Malta under 21 squad for a friendly fixture against Switzerland and a qualifying game with Turkey. The attacking midfield man has already tasted international football with his country and is excited about the prospect of re-joining his Malta team-mates.