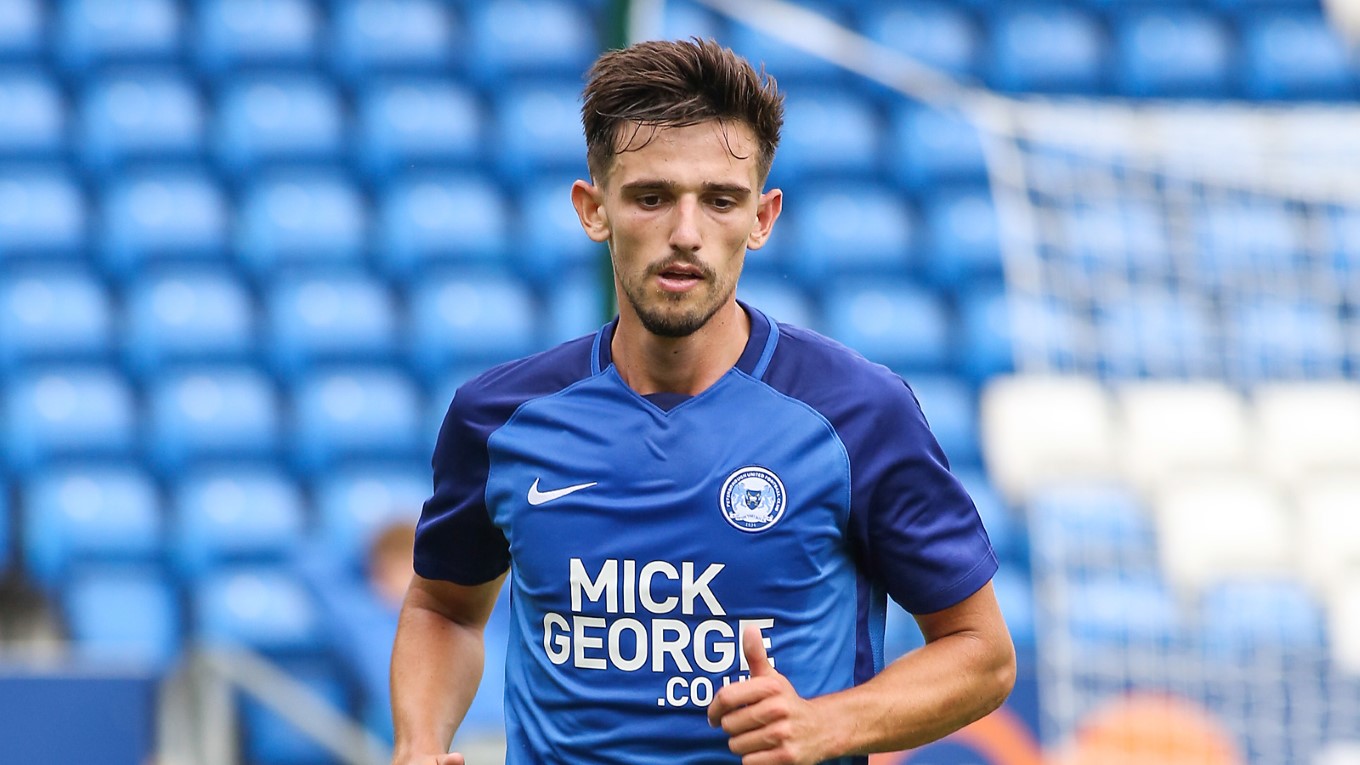 Shephard, who joined Posh from Swansea City after loan spells with Yeovil Town, made 27 appearances for the club during his stay at the ABAX Stadium.

We would like to thank Liam for his efforts on behalf of the football club and wish him well for the future.