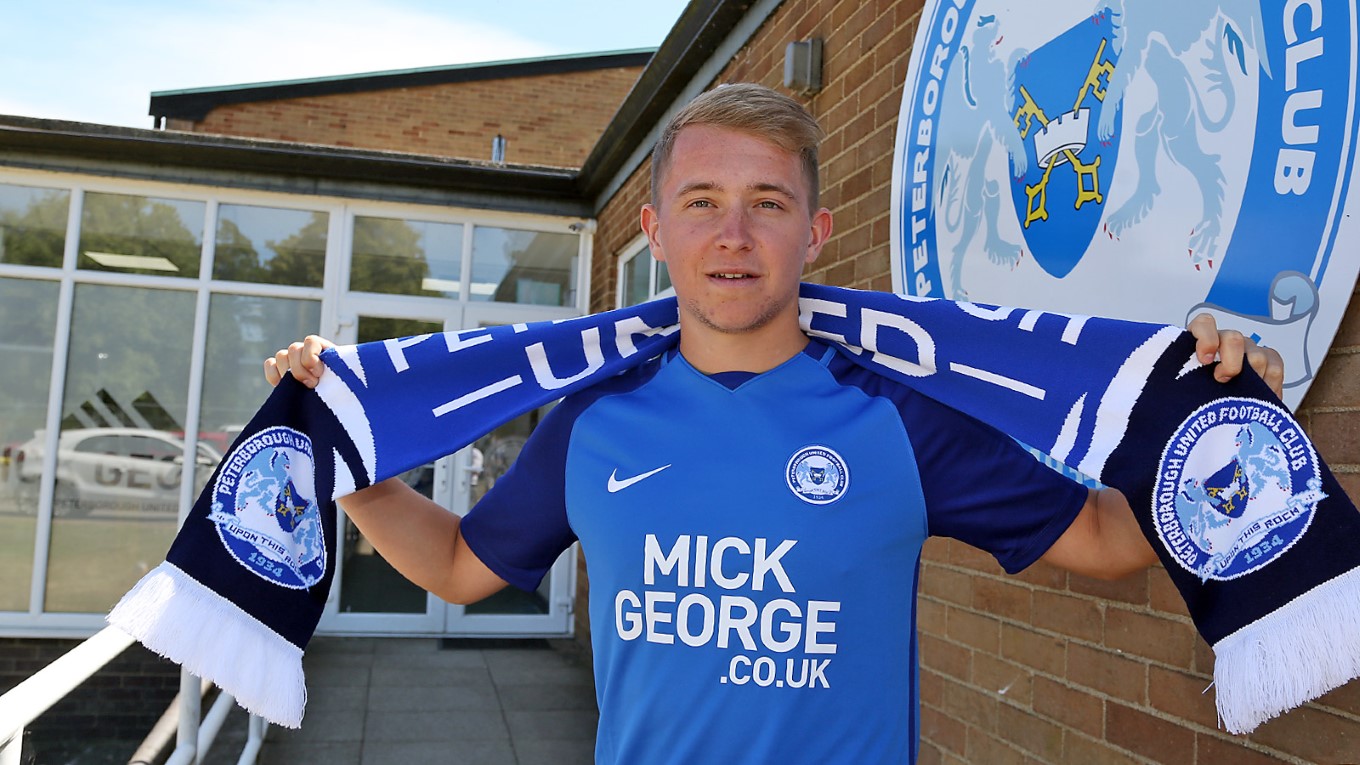 Reed All About It

The midfielder, who rose through the youth system at Sheffield United, made his first team debut in a 1-0 victory over South Yorkshire rivals Rotherham United in April 2014, aged just 16, becoming the youngest player to ever represent the Blades in the Football League. He has also been capped at under 20 level for England.

“I’m delighted to get it over the line and I can’t wait to get started,” stated the central midfielder after putting pen to paper on a three-year deal (subject to paperwork being ratified by the FA and EFL).

“I hope to bring goals and assists to the team. I like to be creative in the final third and also help out defensively," added Reed.

Posh gaffer Steve Evans, who was managing Rotherham when Reed came on to become Sheffield United’s youngest ever player said, “Louis is another excellent addition to the group. He is a young man that I have looked at for three or four years now since he was a kid at Sheffield United.

"He made his debut as the youngest ever player to represent Sheffield United against Rotherham United, when I was in charge and it’s fair to say that he had a special debut, which led to Nigel Clough playing him in a lot of games in the following two seasons. As they’ve progressed under Chris Wilder, they’ve gone for more experience and Louis has paid the price. He’s got a huge future and we are delighted to be the team that has been successful in getting him in, considering how many teams in League One were keen to take him.

“He is a good communicator on the pitch. He has fantastic ability, positive in his play and he wants to be successful. He could have taken the easy option and stayed to wait for a chance at Sheffield United, but he wanted to get out and play, as demonstrated by going to Chesterfield last season, but even as good as Louis was he couldn’t keep them up, but he is a definite talent. I don’t need to say anything more about him, I know Posh fans will be excited when they see this kid on the ball."