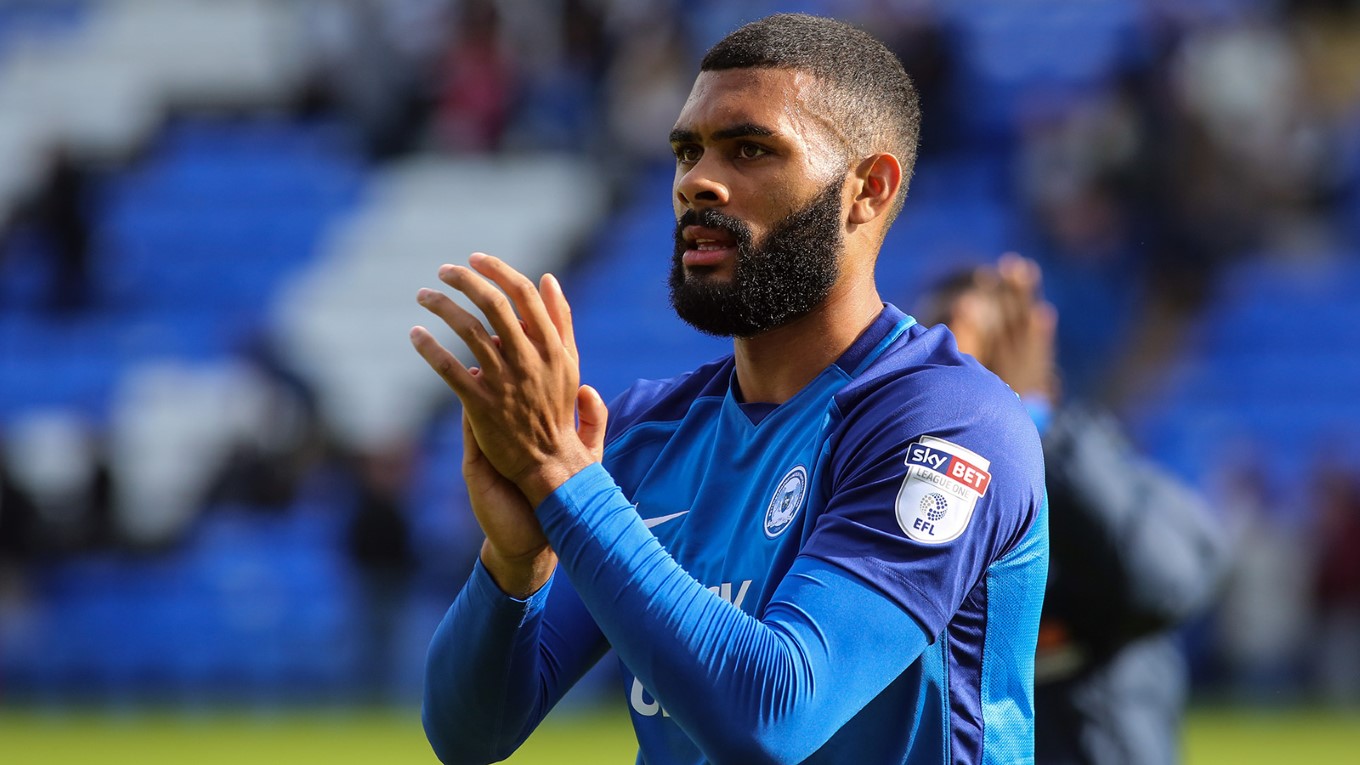 Defender makes move to north of the border after clubs agree deal.

Peterborough United defender Alex Penny has completed a move to Scottish Premier League side Hamilton Academicals with the former Nuneaton Town full-back penning a three-year deal with the club.

Penny, who spent time in the V9 Academy, made 11 appearances in all competitions for Posh during his time with the club. We would like to thank Alex for his efforts on behalf of the football club and wish him well for the future.