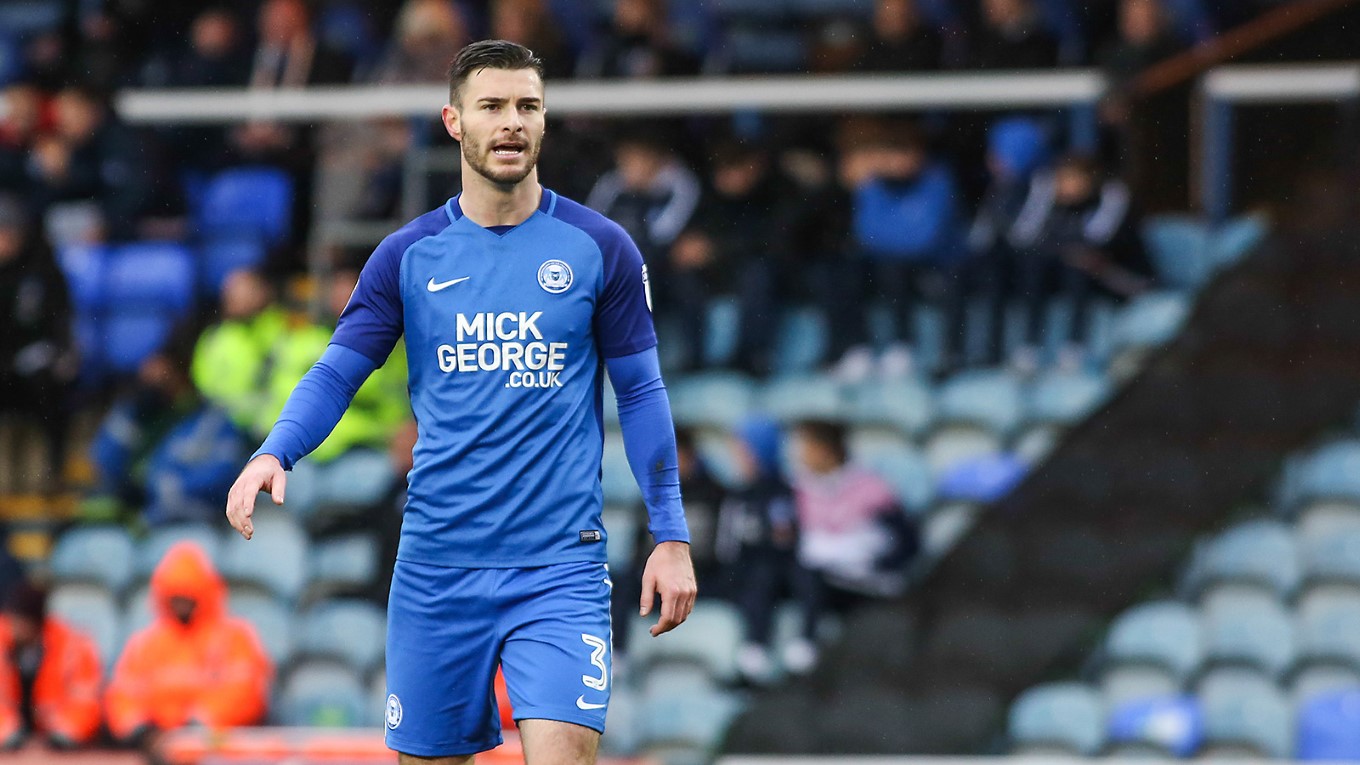 The Welshman, who signed for Posh back in the summer of 2016 from Newport County, went on to make over 100 appearances for the club, scoring four goals.

Posh boss Steve Evans said; “I went on record after a few games of me arriving at Posh and said that Andrew Hughes was equal, if not better, than anything in League One as a left-back, which brought debate both internally and externally. I know the Preston manager Alex Neil really well and he has got himself an outstanding footballer, someone who is big, strong and athletic. He is someone that cares and has real passion and has the ability. He is a terrific talent and we wish ‘Hughesy’ well.

“I spoke at first hand with Andrew last night and said that if everything went well with agreeing terms and the medical, which went ahead earlier today, then I would send him my very best wishes. It was a nice conversation and exchange of messages between two people who would maybe work together again. I certainly hope so,” added Evans.

We would like to thanks Andrew for all his efforts since becoming a Posh player and we all wish him well for the next chapter of his footballing career.