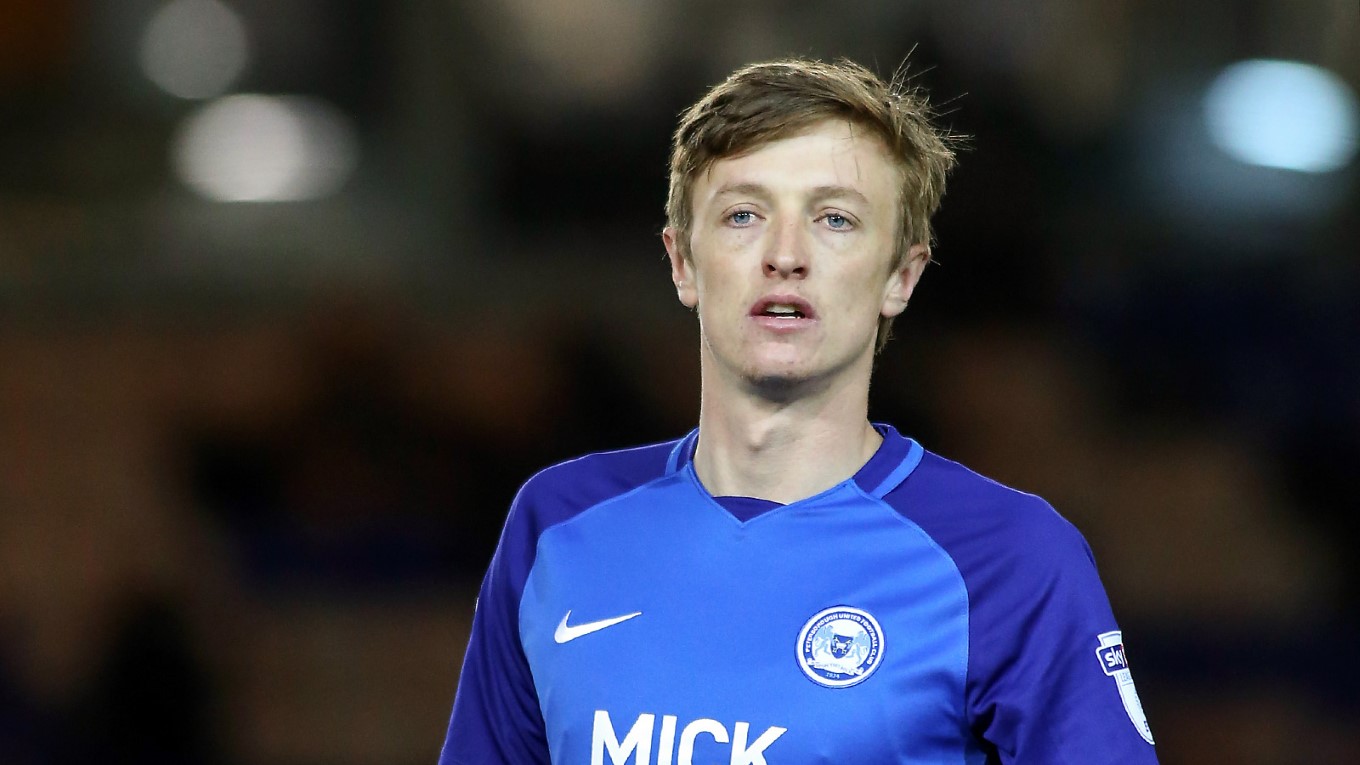 Peterborough United midfielder Chris Forrester has completed his move to Scottish Premier League side Aberdeen for an undisclosed fee with the Irishman penning a three-year deal with the Dons, who finished second to Celtic in the league table last season.

Forrester (25) made 127 appearances for the club after joining from St. Patricks Athletic, scoring six goals. A former captain of the club, Forrester made 38 appearances last term and completed the formalities at Pittodrie on Tuesday. The move is subject to international clearance.

We would like to thank Chris for his efforts on behalf of the football club and wish him well for the future.