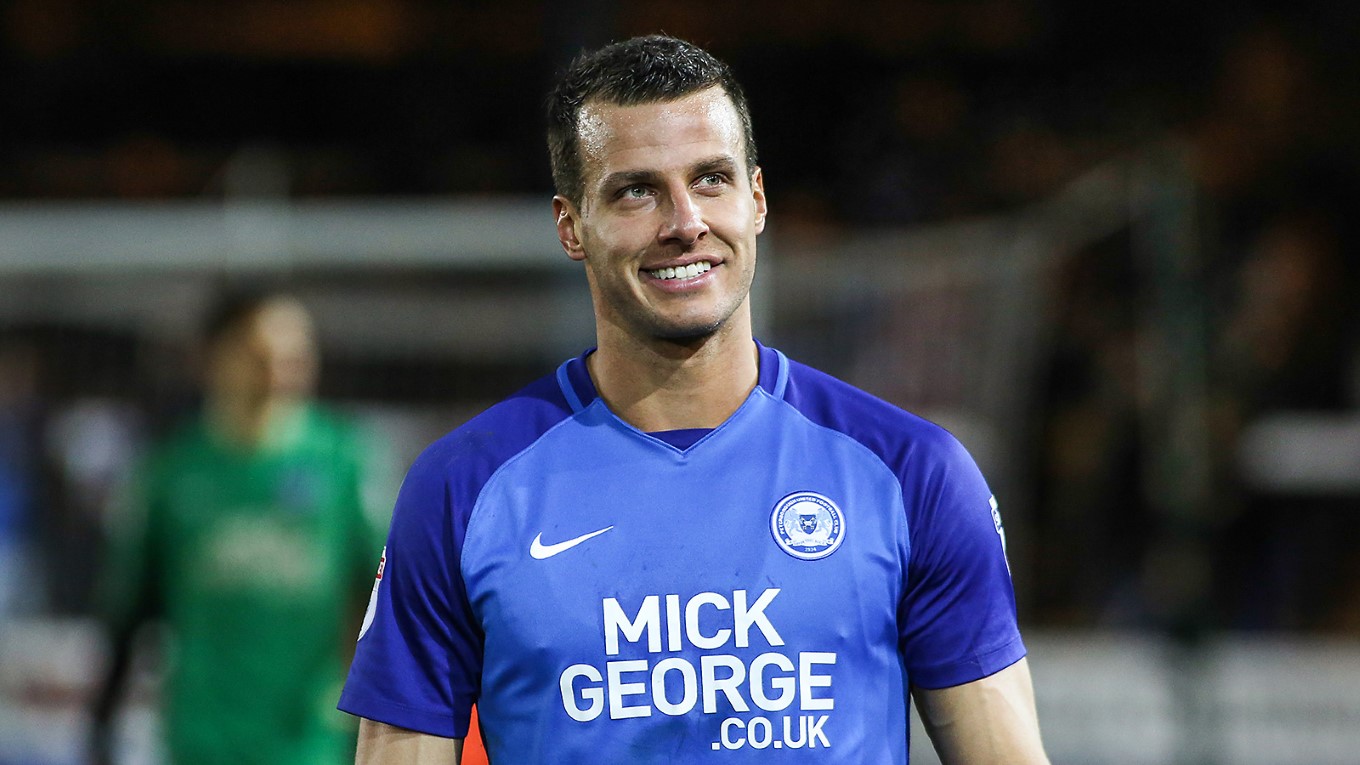 Taylor thanks Posh fans after completing move to the other side of the world.

Taylor, who made 51 appearances for Peterborough United during his one-season stay at the ABAX Stadium, has thanked supporters for making him feel ‘so welcome’ during his time in the city and has wished the club well for the future.

“I just want to say a massive thank you to the Posh fans, who were amazing with me from the day that I signed at Peterborough United. I felt I had a special relationship with you and it is one that I will never forget.

“I know you will show the same supporter for the new players coming in as you did for me. I really hope that Peterborough can win promotion this season and I will be following the club from Wellington. Up the Posh. ST27.”

The football club would like to thank Steven for his efforts on behalf of the club and wish him well for the next chapter of his career in New Zealand.