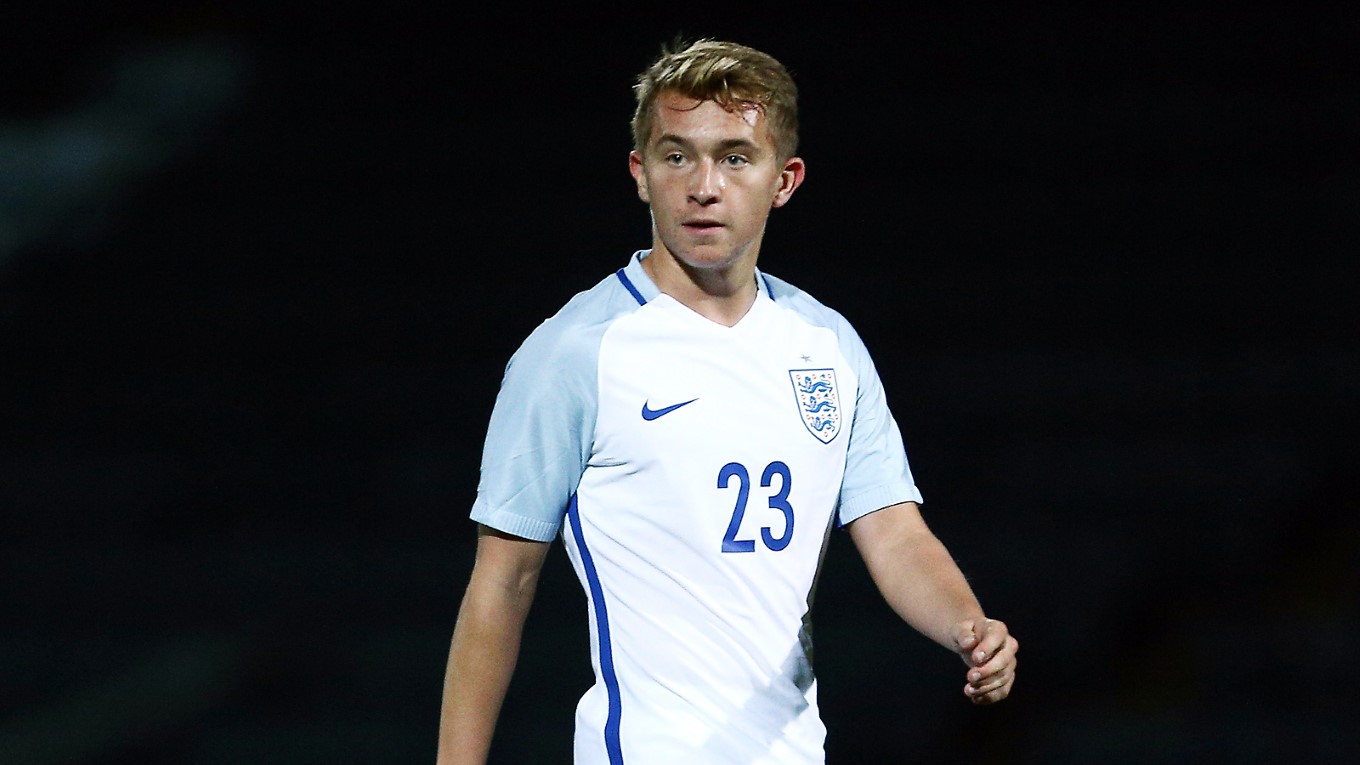 Reed Not Surprised By Maguire Exploits

New signing talks about one of his former team-mates who is currently starring in Russia.

On Wednesday night, England take on Croatia in the World Cup semi-final and so far in Russia, there have been a number of heroes wearing the Three Lions, but after his powerful header in the quarter-final against Sweden, it is Harry Maguire who is fast becoming the star of the tournament.

That comes as no surprise to one of his former team-mates, Louis Reed. The midfielder, who joined Peterborough United in the summer, had fond memories of the strapping centre back – in fact when he made his debut, Maguire was his skipper.

“You could always see that Harry had something about him,” Reed said in an interview with ThePoshTV. “He was actually the captain when I made my debut for Sheffield United. It is pleasing to see him doing so well. He is a joy to watch. He always had that ability to step out of defence, but to do it on the biggest stage of all, the World Cup, and to do it in such a calm manner is testament to him.

“The back three of Kyle Walker, John Stones and Harry have been excellent for England so far and long may that continue. I was then fortunate to play for Harry’s brother, Laurence, at Chesterfield during my loan spell last season so I know them well. That loan spell at Chesterfield was really important for me. I played a lot of games week in, week out and I am appreciative of the opportunity that I got.

“Obviously it didn’t’ end how we wanted it to end, but it was good for my personal development and now I am ready for this new challenge at Peterborough. I have settled in really quickly and that is important and now it is about building my match fitness and getting myself in the best shape for the first game of the season.

“I want to add goals to my game. I managed to get a few before the end of last season and in the modern game you need to have that ability to get box to box. Growing up, I always loved watching Paul Scholes. Like me, he isn’t the biggest, but he was the complete midfield player. He had a great range of passing and obviously scored a lot of goals with the timing of his runs into the box,” Reed said.

Reed is expected to be involved for Posh in the latest pre-season friendly fixture on Tuesday evening against Peterborough Sports (7.30pm). The attendance will be limited to 1,000 to allow everyone to be able to watch the game without obstruction. Tickets are priced at £11 for adults (seating) and £9 (standing), £7 for over 65s (seated) and £5 for over 65s (standing) and £3 for 17s and under in the standing area. Tickets can be purchased online here: